New research by the UK Centre for Ecology & Hydrology (UKCEH) has shown climate change is already causing a rapid and extensive warming of Scotland’s lochs and reservoirs.

The report produced for CREW, Scotland’s Centre of Expertise for Waters, warns that the risks to water quality and biodiversity are expected to increase with projected higher air and water temperatures over the coming decades.

Data show that 97 per cent of monitored Scottish lochs and reservoirs increased in temperature between 2015 and 2019. While most of these standing waters (88 per cent) warmed by 0.25°C to 1.0°C per year over this period, nine per cent increased by more than that – some by up to 1.3°C per year.

With water warming at a faster rate than climate, a projected increase in air temperature of 2.5°C in Scotland between 2020 and 2080 would result in a 3°C rise in lochs and reservoirs over that period.

The UKCEH researchers warn that warming and changes in rainfall patterns associated with climate change increase the risk of outbreaks of harmful algal blooms, which outcompete other freshwater plant species and produce toxins that can affect animals and people. This would restrict the use of Scottish lochs and reservoirs for recreation and water supply, and as a safe habitat for wildlife.

Freshwater ecologist Dr Linda May of UKCEH, lead author of the report, says: “This research has shown, for the first time, that climate change is already warming our lochs and reservoirs in Scotland, and that this trend is likely to continue. It provides early warning of the potential impacts of climate change on biodiversity, water supply and recreational use, and highlights the need for mitigation measures to be put in place as quickly as possible.”

It makes a number of recommendations; these include reducing the amount of phosphorus and nitrogen entering lochs and reservoirs from their catchments, because these are the other main driver of algal blooms. These nutrients are present in synthetic fertilisers as well as human and animal waste, and sources of pollution in lochs and reservoirs include farm runoff and wastewater discharges.

Actions, such as the creation of buffer strips and constructed wetlands, are already under way in many catchments across Scotland aimed at reducing nutrient inputs. The report, published on CREW’s website, says targets for the regulation of nutrients may also need to be reviewed in the light of climate-driven warming.

The authors also recommend further monitoring and research to improve our understanding of climate impacts on the complex functioning of our lochs and reservoirs. Of particular interest is when those ecosystems and their biodiversity are likely to reach crucial ‘tipping points’ beyond which there may be no return. Further research by CREW in 2022 will help address those questions.

Màiri McAllan, Environment Minister in the Scottish Government, says the report would be hugely valuable in informing sound climate policy decisions, adding: “This important research provides yet more worrying evidence of the risks of harm from climate change on Scotland’s water environment. It is vital that we do more to mitigate those impacts, to seek to reduce the pace of warming but also to adapt to it.”

The report, Assessing climate change impacts on the water quality of Scottish standing waters, has been published by CREW in collaboration with NatureScot, SEPA, Scottish Water and the Scottish Government. The report was produced by a UKCEH research team comprising Linda May, Philip Taylor, Iain Gunn, Stephen Thackeray, Laurence Carvalho, Mairéad Corr, Anne Dobel, Alanna Grant, Gemma Nash, Emma Robinson and Bryan Spears. It is available on the CREW website.

The report highlighted there is a particular concern about increased risk of cyanobacteria, also known as blue-green algae, which, in addition to affecting aquatic biodiversity, is potentially harmful for pets and watersports enthusiasts who ingest infected water. You can report outbreaks of cyanobacteria in water courses via UKCEH’s Bloomin’ Algae app. For details, see ceh.ac.uk/our-science/projects/bloomin-algae 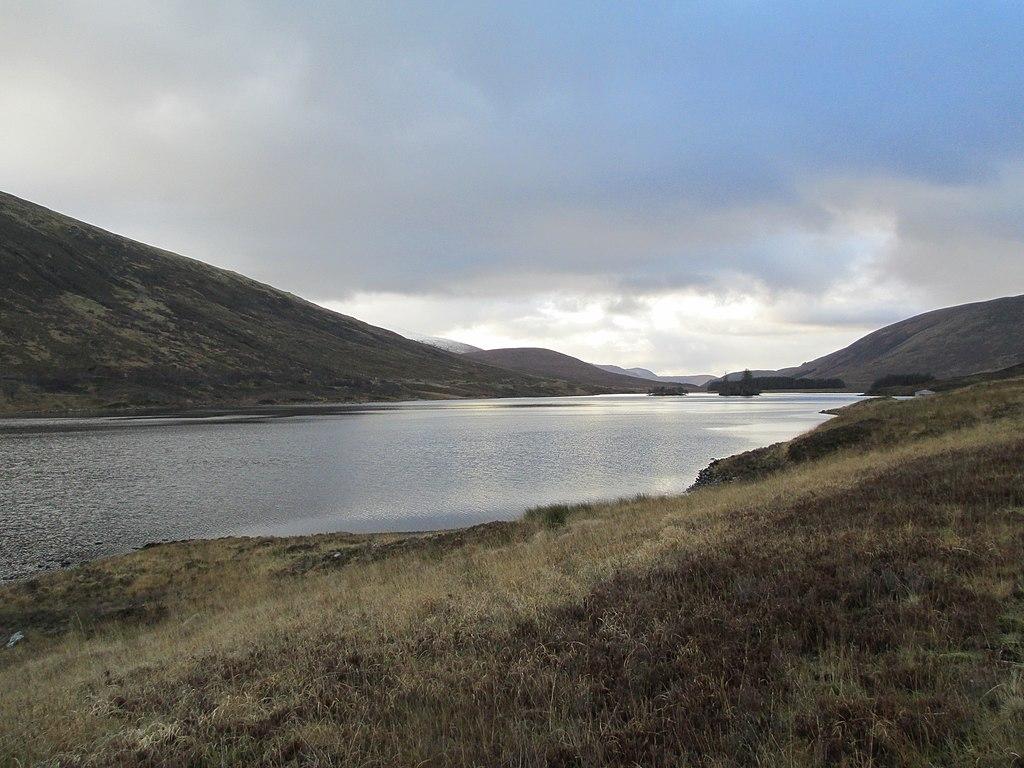 The water temperature at Loch Sgamhain warmed by almost 1.3°C a year - the highest increase among the Scottish lochs and reservoirs monitored. Photo: Jennifer Jones 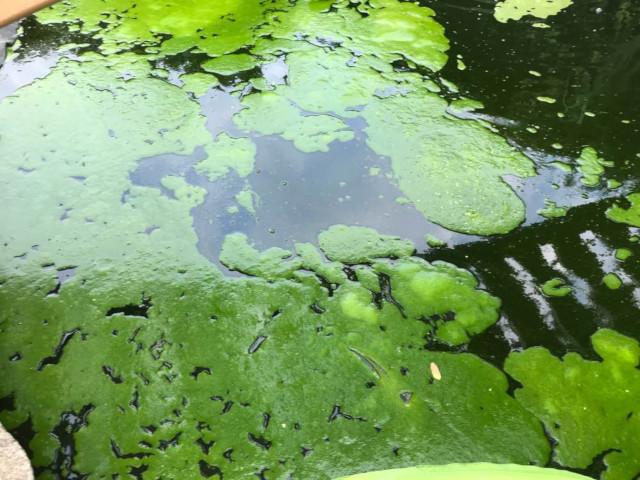 Warming and changes in rainfall patterns associated with climate change increase the risk of outbreaks of harmful algal blooms. 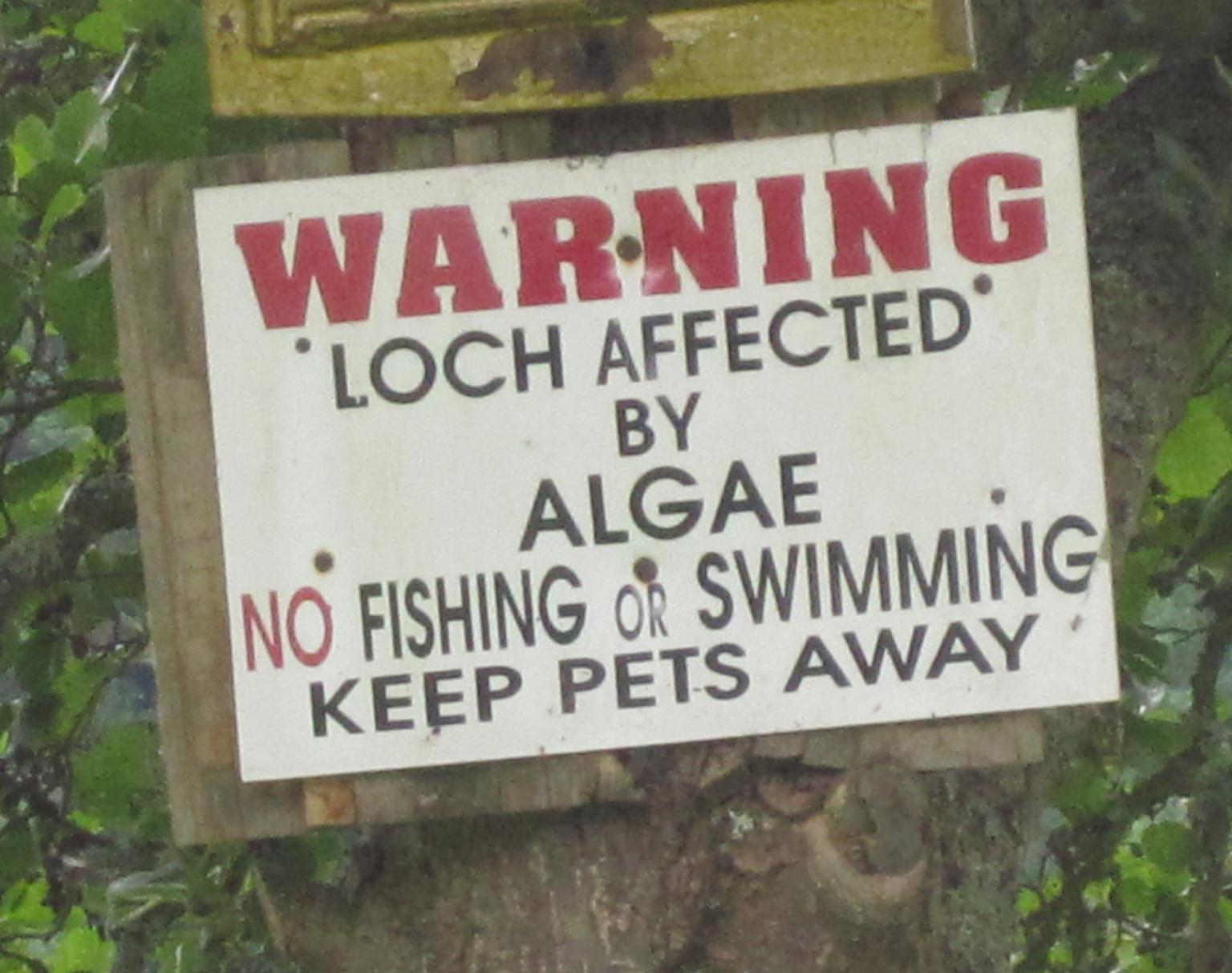