Extreme storms on the east coast of Scotland are hitting the survival chances of threatened seabirds who do not migrate for the winter, according to research by the University of Aberdeen and the UK Centre for Ecology & Hydrology (UKCEH).

Climate change is predicted to cause increased frequency and intensity of extreme weather events such as droughts, floods or storms, which can cause mass mortality and threaten wild populations. But little is known about how such extreme events might also drive evolution of characteristics that could save populations.

Researchers investigated impacts of extreme winter storms on mortality of winter migrants versus full-year residents in an important Scottish population of European shags, in a study funded by the Natural Environment Research Council. They found the mortality rate within the group of residents, who spend all year on the Isle of May National Nature Reserve, was around 20 per cent greater than the mortality rate within the migrant group, who breed on the Isle of May but spend the winter further north.

The researchers used data from shags marked with colour rings on the Isle of May, where the research group led by Dr Francis Daunt at UKCEH is monitoring seabird colonies. Throughout 2009–2018, these birds have been seen repeatedly during regular surveys along the eastern coast of Scotland and northern England. Fieldworkers and volunteer ‘citizen scientists’ have collected about 50,000 observations from more than 2,500 individuals, providing precious information on survival and location of individual shags.

Lead author Dr Paul Acker was a researcher at the University of Aberdeen’s School of Biological Sciences when carrying out the research, which has been published in the Journal of Animal Ecology. He says: “Our study provides a rare example of very strong natural selection occurring during extreme climatic events. Such selection could lead to evolution towards more migration in the population.

“If winter migration or residence is inherited by offspring, then Darwin’s theory of evolution by natural selection predicts that the frequency of migration in the population could increase, allowing the population to better cope with extreme climatic events. This possibility will be investigated by future work.”

Dr Daunt adds: “Extreme climatic events can have dramatic consequences on wild populations, including high mortality. They can put populations at great threat of extinction, and have caused marked declines in European shags on the Isle of May. There is considerable concern that extreme events will become more frequent and severe, but our research suggests that natural selection might eventually rescue populations from some of their effects.” 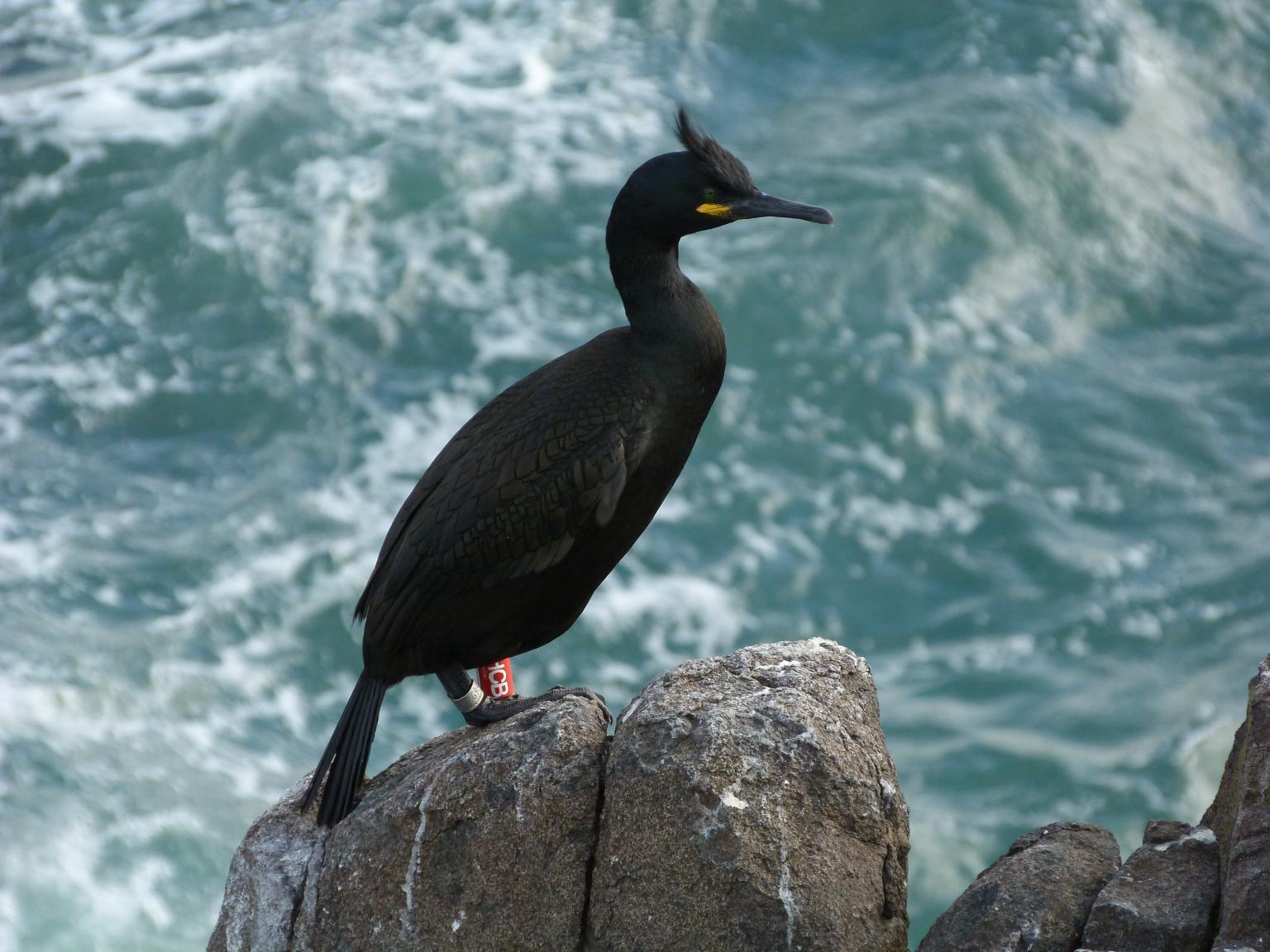 European shags on the Isle of May  Pictures: Mark Newell 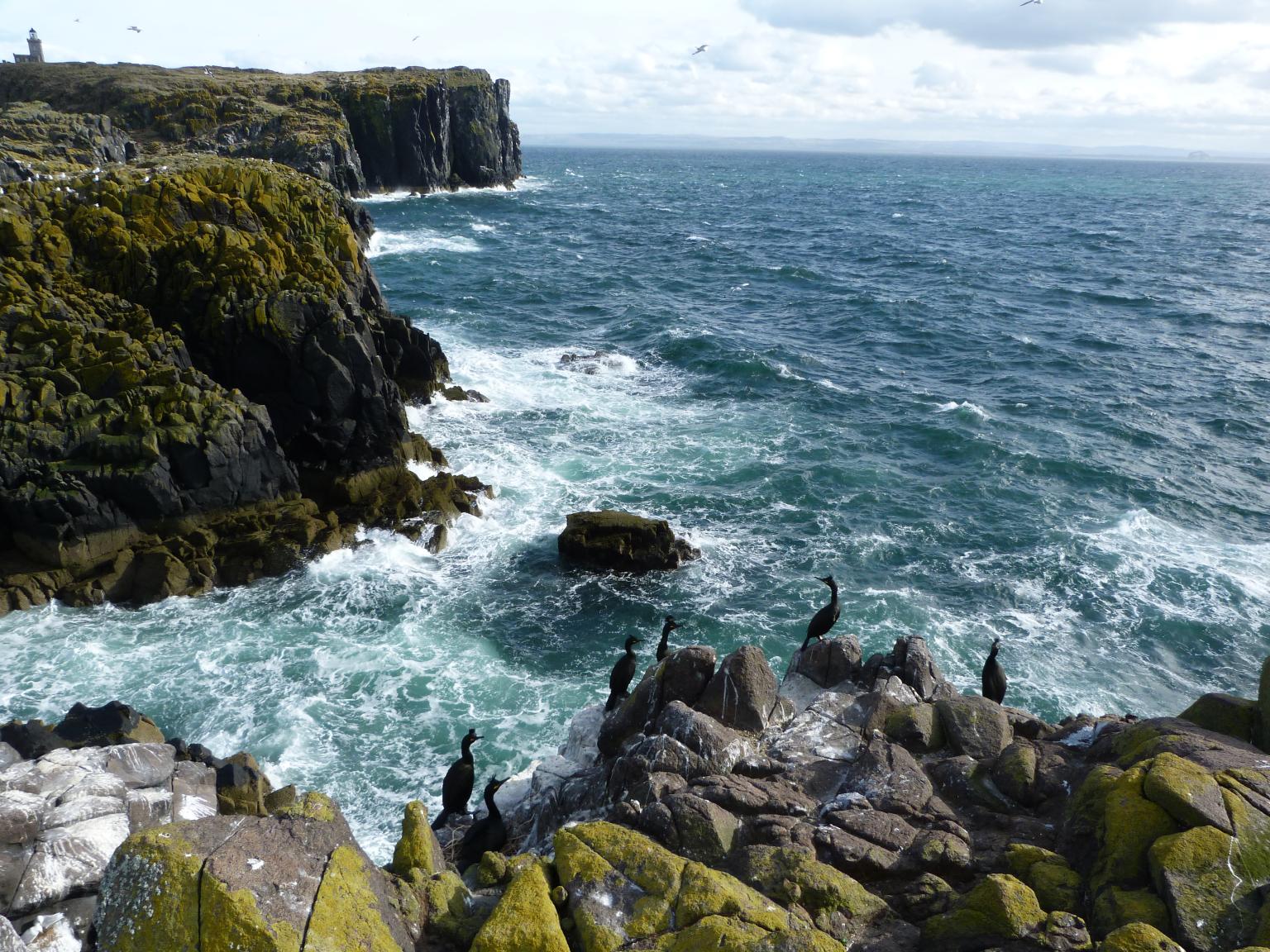