A study by the University of Liverpool and the Centre for Ecology & Hydrology (CEH) has found that parasites reduced female seabirds’ reproductive success by 30%, while seeming to have little effect on male seabirds.

A seven-year study of European shags on the Isle of May off the east coast of Scotland sought to explore the impact of natural parasites on the reproduction of wild seabirds.

Using specially adapted endoscopes, researchers filmed the inside of the birds’ stomachs in order to count the number of parasitic worms in each bird. They also recorded the number of chicks each adult was able to raise to fledgling.

The study found that male shags have much higher quantities of parasites in their stomachs than the females, yet females saw a 30% reduction on their reproductive ability suggesting that the different sexes face different pressures during the breeding season and may differ in their abilities to cope with parasites.

Dr Olivia Hicks, who led the research during her PhD with the University of Liverpool and CEH, says: “This is the first long-term study of the effect of natural parasites on seabird reproduction and we were surprised with the results. These findings suggest that we have underestimated the impact of parasites on wild populations and they could be more important in driving population success than we thought.”

CEH population ecologist Dr Sarah Burthe, one of the co-authors, adds: “Parasites are rarely looked at in wild hosts, partly due to the difficulties of studying them in wild populations. But through this new technique, endoscopy, we have been able to show that the impacts of parasites can be significant."

The study, which was carried out from 2011-2017 as part of CEH’s long-term studies of seabirds on the Isle of May, also involved Biomathematics & Statistics Scotland and the University of Edinburgh.

As part of the Coastal Seas Ecology Team at Edinburgh my primary work is centred around the seabird colony on the Isle of May off the southeast coast of Scotland. My role as Field Manager is to oversee the day-to-day research on the island with particular responsibility for the bird ringing and training. 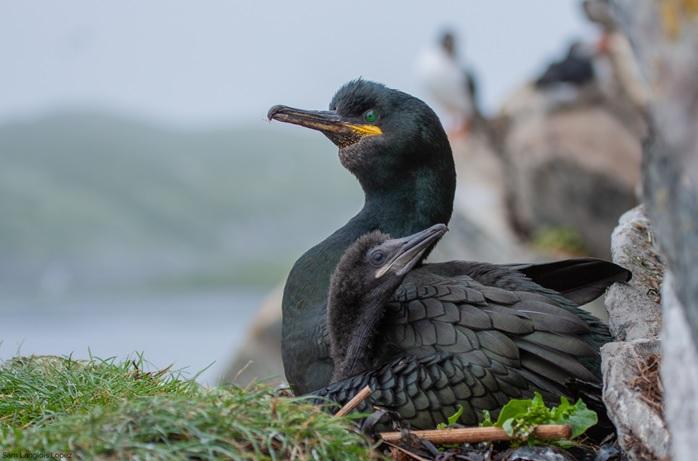 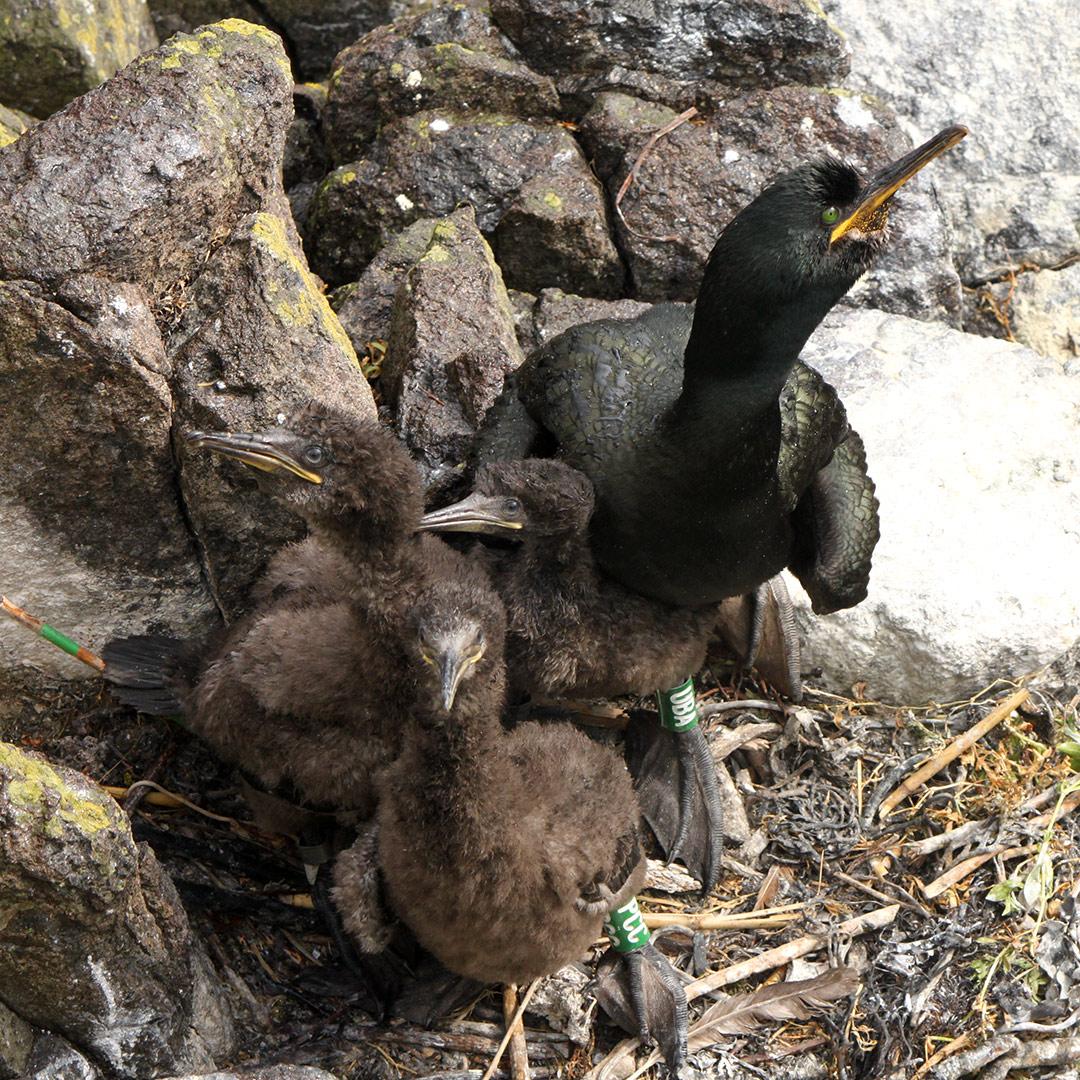