A new report provides the most comprehensive assessment to date of the status of the UK’s wildlife.

The State of Nature 2019 report has been produced by a partnership comprising more than 70 wildlife organisations, government agencies and research institutes including the Centre for Ecology & Hydrology (CEH). It reveals there have been overall declines in both the distribution and abundance of UK plant and animal species since 1970.

CEH has made a substantial contribution to this assessment of the status of the UK’s flora and fauna, carrying out an analysis of more than 60 million records relating to the geographical occurrence of 6,654 plant and animal species.

Quantitative ecologist Dr Gary Powney, one of five CEH co-authors of the State of Nature 2019 report, explains: "Thanks to the efforts of wildlife recorders across the UK, we have access to a treasure trove of data. The vast majority of recorders are volunteers, demonstrating the vital role that citizen scientists play helping us to monitor the health of our natural world and supporting important scientific research."

CEH scientists undertook the analysis of distribution trends in the report, which revealed that on average, since 1970, there has been a five per cent decline in the geographic range of the plant and animal species analysed.

However, fortunes for UK wildlife are mixed, with 27 per cent of species experiencing declines in their distribution, 21 per cent increasing their range and 52 per cent showing little change.

"The vast majority of recorders are volunteers, demonstrating the vital role that citizen scientists play helping us to monitor the health of our natural world and supporting important scientific research." Dr Gary Powney, Centre for Ecology & Hydrology

The State of Nature 2019 report also reveals abundance trends, using data compiled by various organisations including CEH, based on long-term monitoring by volunteers. These reveal an average 13 per cent decline in abundance, since 1970, of the 696 plant and animal species studied. Moth and butterfly species showed they have been particularly hard hit, with numbers of butterflies down by 17 per cent and moths by 25 per cent.

The State of Nature 2019 report – which follows similar assessments in 2013 and 2016 – highlights climate change, agricultural intensification and pollution as causes of biodiversity loss.

CEH spatial ecological modeller Dr Jack Hatfield, a co-author of the report, says: "Although the State of Nature report highlights several conservation success stories, average declines in distribution and abundance are a cause for concern. We must continue to build on ongoing research to improve our understanding of the drivers of these changes and the consequences for both ecosystems and ourselves."

For a full copy of the State of Nature 2019 report, see www.nbn.org.uk/stateofnature2019

The RSPB issued a press release about State of Nature 2019 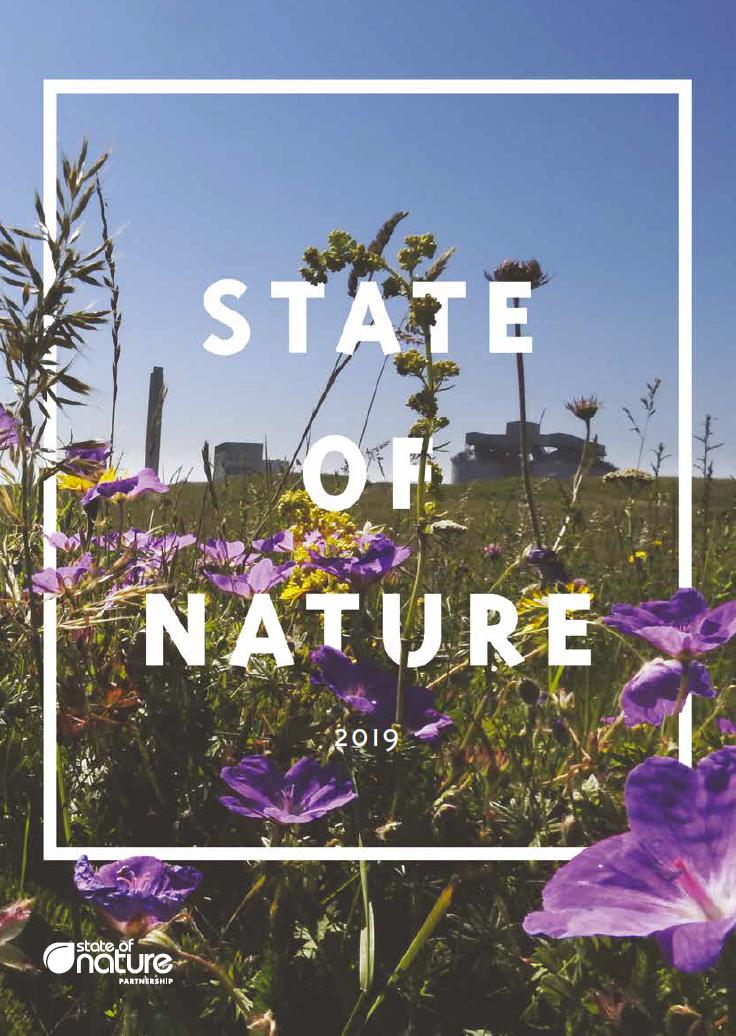 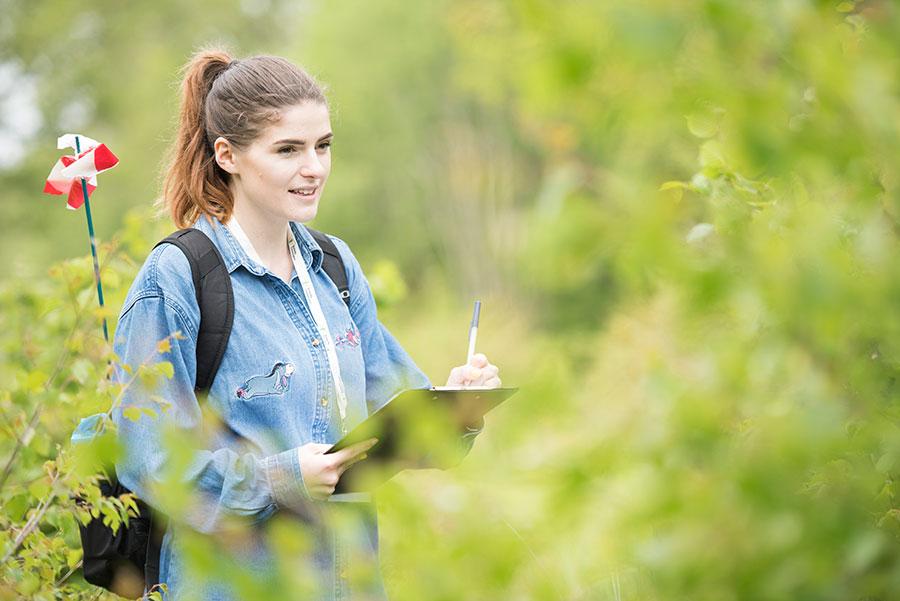