The UK has a long tradition of monitoring biodiversity through citizen science. Hundreds of volunteer-led wildlife recording schemes have produced a vast quantity of data on the distribution and abundance of wildlife species. For over 50 years the Biological Records Centre has been supporting recording schemes and societies, collating a huge database of over 96 million records for over 10,000 species. This data is a great resource to monitor the status of biodiversity in the UK. 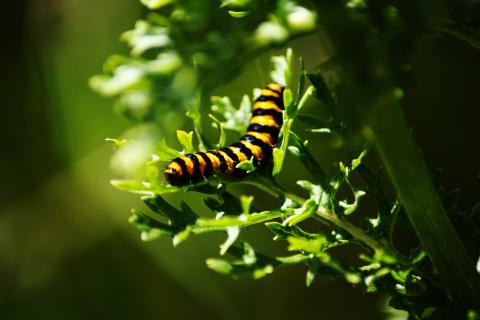 Despite this long history of biodiversity monitoring and the wealth of data it has produced, it remains challenging to derive robust conservation evidence from citizen science data. This is because these records have not been collected following standardised protocols or sampling designs. This opportunistic observation process introduces several biases, which, if not accounted for in analysis, can produce inaccurate metrics of biodiversity change. Despite these challenges, recent scientific advances make it possible to realise the potential of citizen science data. Researchers at BRC have developed modelling frameworks capable of accounting for the main known biases present in citizen science records, making the most of all available data to produce cohesive summaries of biodiversity trends. We have also developed software to implement the modelling framework and produce multispecies indicators. All of this work has made it possible to produce official assessments of biodiversity status from citizen science data, such as the UK Biodiversity Indicators and the State of Nature Reports.

These research outputs are openly available to other users, including open access datasets (National Biodiversity Network Atlas), data products and open source software. Despite this effort, most of these outputs remain beyond the reach of many non-academic users.