The Centre for Ecology & Hydrology has been awarded grants worth £2.3m from the Natural Environment Research Council (NERC) to investigate the effects of chemicals on UK habitats and wildlife.

With new chemicals being used in agriculture, industry and everyday life, it is hoped that this research will not only uncover unforeseen effects, but also devise a new way for testing these impacts that can be applied to all types of ecosystems found in freshwater, at sea and on land.

The current standard method of testing determines how toxic individual chemicals are, but is unable to look at the combined effects of a mixture of chemicals, which can be quite a different picture.

Grants were awarded by NERC to two projects led by scientists at the Centre for Ecology & Hydrology (CEH).

Professor Andrew Johnson, an environmental research scientist at CEH, will lead a team looking at whether the discharge of chemicals to the environment harms wildlife populations.

This project - which will receive £1.3m from NERC over four years - will aim to identify which wildlife populations are doing well despite current chemical use and which are not.

The assessment will be based on Britain’s vast long-term wildlife population data and will be examined with respect to chemical exposure as well as a variety of other factors. Hundreds of millions of data records have been gathered over the past 40 years and examination of them for response to chemicals has never been done before on this scale.

Professor Johnson said: “We intend to review the vast treasure trove of UK records of wildlife populations, from freshwater invertebrates to sparrowhawks and dolphins, going back decades, to examine whether they have been or are being harmed by chemical exposure.”

Meanwhile, a team led by Dr David Spurgeon, also of CEH, has been awarded £1m for a four-year project to investigate the detailed mechanisms through which mixtures of pesticides and other chemicals affect terrestrial invertebrates. Comprising researchers from CEH, University of Cardiff, University of York and Imperial College, this project will look at synergism – where the interaction between various chemicals has a greater impact than the individual effects added together.

Exposure to mixtures, rather than single chemicals, is the norm for many species - Dr David Spurgeon

The team will use a range of ecological, analytical, genetic and modelling methods to identify cases where a mixture of exposures results in greater effects than can be predicted by current widely used models, the biological causes of such effects and their impact on invertebrate populations and communities.

Dr Spurgeon, an ecotoxicologist at CEH, said: “Exposure to mixtures, rather than single chemicals, is the norm for many species. By better understanding how species respond to mixtures, we will be able to assess how important it is to consider combined exposures in general, and especially effects like synergism, in the management of chemicals in understudied terrestrial habitats.”

A third project, led by Imperial College London, which will look to pioneer a framework for assessing and predicting the impact of new chemicals on the environment, also received funding from NERC. 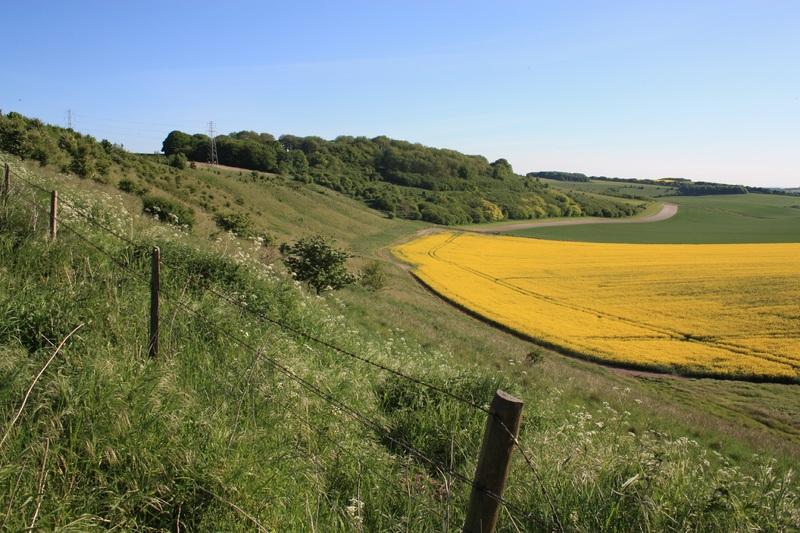