A three-year experiment has revealed how chalk grasslands damaged by intensive farming could be regenerated.

A research project on Salisbury Plain, degraded by years of cultivation, was led by the University of Manchester and also involved the Centre for Ecology & Hydrology and Lancaster University.

In the study, different types of plants were sown. It revealed how combinations of plants based on their size and shape could restore soil fertility in chalk grasslands.

Up to 40 plant species - including orchids and wildflowers - grow in a square metre of typical British chalk grassland, attracting insects and rare butterflies and birds. It also acts as an important carbon store, which helps mitigate against the effects of climate change.

But because of intensive farming, tourism and housing, Britain has lost 80% of its chalk grassland since the Second World War.

Professor James Bullock, of the Centre for Ecology & Hydrology, who was one of the scientists involved in the study, said: “Habitat restoration is at the heart of attempts to reverse biodiversity losses, but our study also shows how we might use restoration to make ecological systems more resilient to climate change and other threats.”

The research, funded by the Natural Environment Research Council (NERC) and published in the journal Ecology, showed certain characteristics or traits of plants play a critical role in regeneration of soil fertility.

The study showed that plants less than about 10cm tall were best for soil quality, and that deep tap root systems are also essential for boosting the health of soil.

In contrast, taller plants, even though they grow quicker, are poorly adapted to the hardships chalk imposes, particularly because they are likely to have higher requirements for nutrients and water.

I completed my degree in Marine Biology and Oceanography (Joint Honours), followed by an MSc in Environmental Chemistry, both at the University of Wales, Bangor. 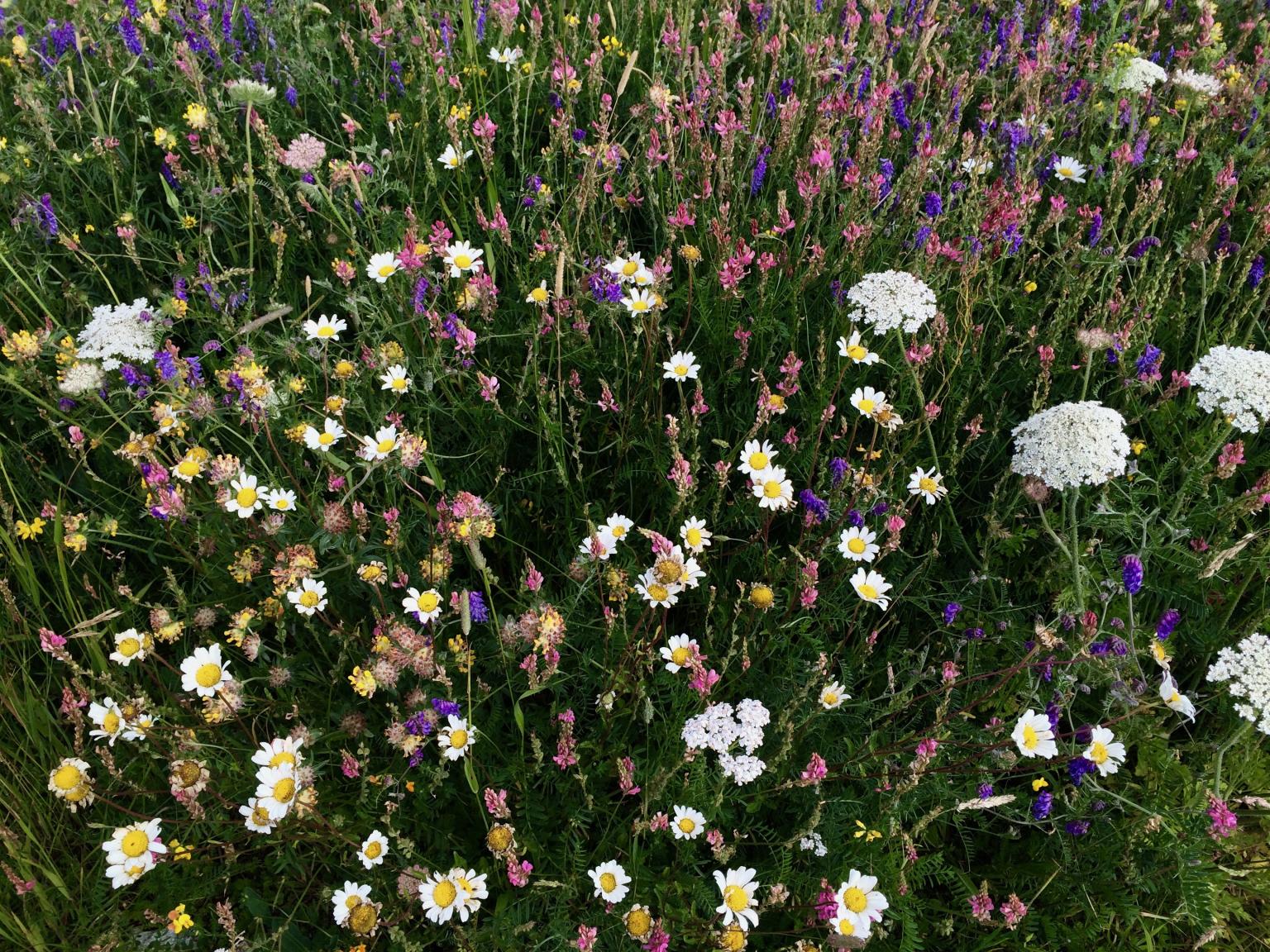