A new study led by the UK Centre for Ecology & Hydrology (UKCEH) will enable researchers and regulators to better assess the potential risks that manmade nanomaterials may pose to the environment and humans.

Due to their extremely small size (one nanometre is one-billionth of a metre), nanomaterials have different physical and chemical properties to larger particles, and can provide materials with increased strength, chemical reactivity or conductivity. They are used within many common products such as sun creams, stain-resistant clothing, paint, pesticides, food packaging and tyres. There are also significant potential benefits to healthcare, such as the use of fluorescent nanomaterials to identify individual diseased cells within the body.

However, there are concerns about the potential environmental risks of nanomaterials because they may pass intact through cell membranes and release potentially harmful chemicals if they dissolve.

A new UKCEH-led perspectives paper in Nature Nanotechnology, written by a team of European experts, has identified the major processes that influence how nanomaterials might change in form, concentration and distribution across the environment after they are released from products. It sets out ten key principles for improving the ways in which we predict how nanomaterials might transform and dissolve as they pass through air, water, soil and living organisms, and therefore the concentrations of nanomaterials and potentially toxic chemicals to which microbes, plants and animals may be exposed.

Dr Claus Svendsen of UKCEH, lead author of the paper, explains: “The design and production of nanomaterials is widely seen as a ‘key enabling technology’ because it supports economic growth through more efficient products that improve the wellbeing of people and society as a whole. However, the unique physical and chemical properties of nanomaterials necessitate specialised risk assessment of this rapidly emerging technology, in order to inform their safe design, production and application through a high-quality regulatory system.”

The paper identifies the major sources of nanomaterials to the environment – such as the washing of fabrics containing nanomaterials and abrasion of materials such as outdoor paints – and highlights the role of waste treatment facilities such as sewage treatment and landfill in reducing and modifying the release to the environment. It also discusses the critical lessons learned from the research in this field to date and how the knowledge gained can be used to predict the concentrations and forms of nanomaterials to which organisms in different environments may be exposed.

The paper was produced as part of the NanoFASE project led by Dr Svendsen and funded by the EU Horizon 2020 Research and Innovation programme. Scientists from across Europe are developing tools to predict where in the environment nanomaterials may be found as a result of their release, and the concentrations and forms in which they may occur. The project outcomes will support better assessment of environmental risks, and potentially health risks to workers and consumers.

In addition to predictions of exposure, effective environmental risk assessment also relies on establishing ‘hazard thresholds’ — the predicted concentrations above which there are risks of detrimental effects on humans and the environment. Investigation into this second element and how to join the two sides of the ‘risk equation’ is being carried out by separate ongoing international projects, including studies by UKCEH scientists. 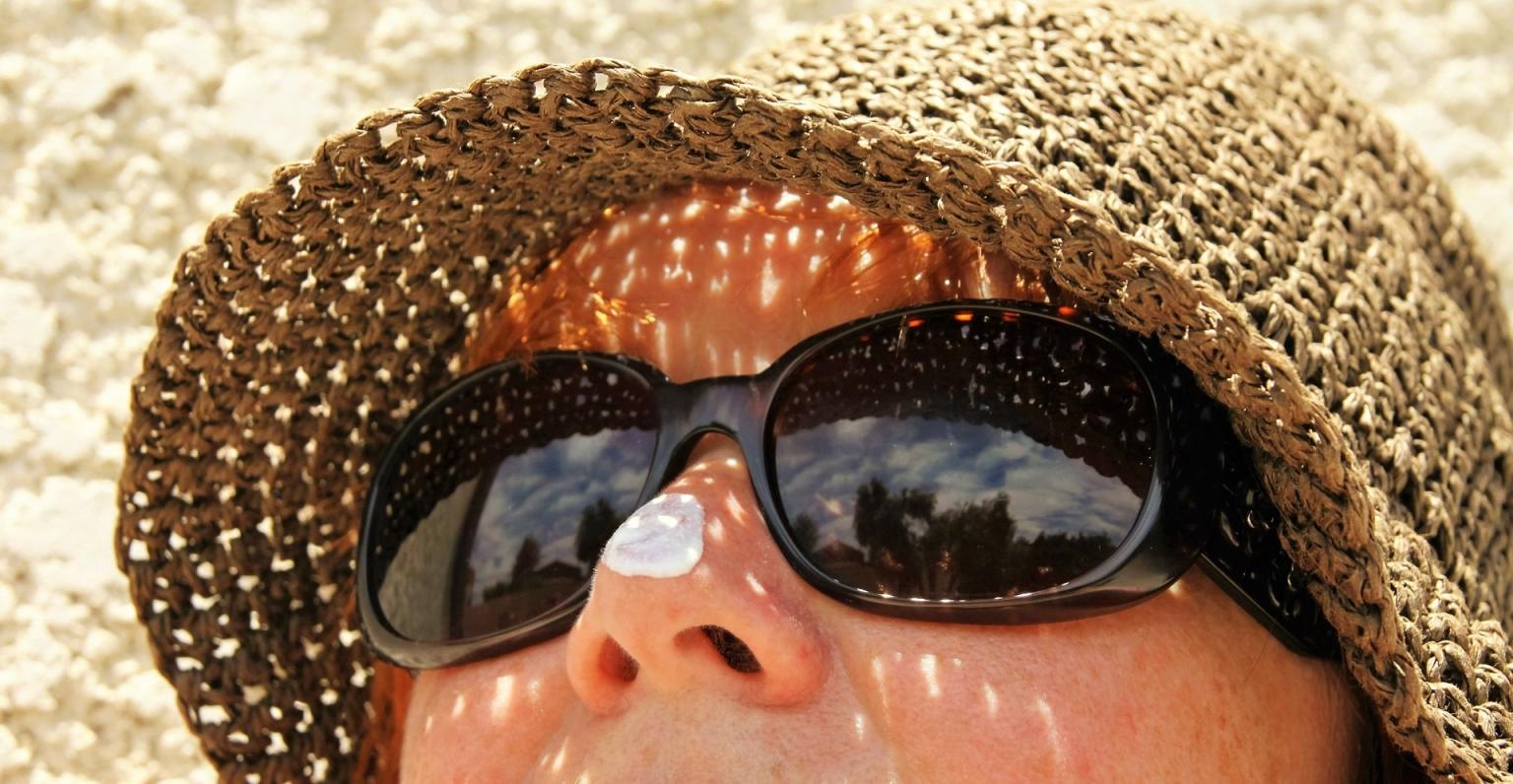 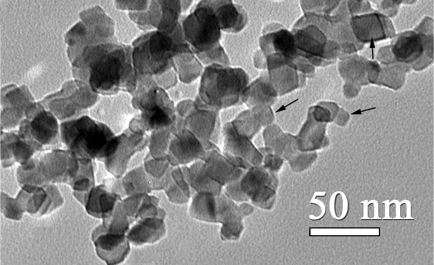