The UK’s peatlands are making a significant contribution to our greenhouse gas emissions because of the way they are managed, a major study has shown.

Peatlands occupy 12% of the UK’s land area and store vast quantities of carbon. Healthy peatlands capture carbon dioxide (CO­2) from the atmosphere and so can help to offset the effects of human activities such as fossil fuel burning that are raising CO2 levels in the atmosphere, leading to climate change.

However, around 80% of the UK’s peatlands have been significantly affected by the way they are managed, such as:

As a result, many of these areas are now emitting CO2 to the atmosphere.

The study, led by the Centre for Ecology & Hydrology (CEH) and the James Hutton Institute, found that the overall greenhouse gas emission from peatlands could exceed the equivalent of around 20 Megatonnes of CO2 emissions each year – around 4% of the UK’s total annual greenhouse gas (GHG) emissions.

The estimates mean the UK’s land area as a whole may be emitting more carbon as CO2 to the atmosphere than it is removing from it. GHG emissions from peatlands are currently not fully included in the UK’s annual national greenhouse gas inventory and would need to be addressed if the UK wanted to become ‘carbon neutral’.

The need to reduce peatland emissions was identified as an important challenge by the Committee on Climate Change in its recent Net Zero report, which used the estimates produced by this study.

The study led by CEH and James Hutton Institute is the first comprehensive synthesis report of emissions from peatland areas in the UK. It has produced new maps of the extent and condition of peatlands, and new, UK-specific, estimates of their GHG emissions.

The UK is one of the first countries in the world to estimate its total peatland GHG emissions, based on the updated methods developed for wetlands globally by the UN Intergovernmental Panel on Climate Change (IPCC).

The study also showed that the largest sources of peatland greenhouse gas emissions are from those used as agricultural cropland and grassland.

Areas of lowland peat soils such as the East Anglian Fens produce some of our most valuable agricultural crops, but in order to use them for conventional agriculture it is necessary to drain, plough and fertilise them, leading to high rates of CO2 emission. As a result, despite only occupying around 15% of the UK’s total peat area, agricultural peat soils are estimated to emit over half of total peatland GHG emissions.

Our work shows that the unsustainable use of UK peatlands is making a major contribution to our greenhouse gas emissions, but it isn’t all doom and gloom - Professor Chris Evans

Peat-rich lowland regions such as the East Anglian Fens and the Somerset Levels are highly valuable for agriculture, but the continuing loss of peat means that much of the land is now below sea-level, increasing flood risk and threatening the long-term viability of agriculture. Reducing CO2 emissions from these areas by raising water levels could therefore also benefit land owners by extending the productive lifetime of the soil, one of their key assets.

Professor Chris Evans of the Centre for Ecology & Hydrology, lead author of the report, says: “Our work shows that the unsustainable use of UK peatlands is making a major contribution to our greenhouse gas emissions, but it isn’t all doom and gloom – in recent years the UK’s national and devolved governments, charities and private sector organisations have all invested significantly in peat restoration, and this is helping to bring down emissions.

“Our study helps to demonstrate the value of these investments, and should support future efforts to return as many of our peatlands as possible to their natural role as CO2 sinks, and to manage peatlands that continue to be used for agriculture and forestry in a way that minimises their contribution to climate change.”

Rebekka Artz of the James Hutton Institute, one of the co-authors of the report, says: “This report highlights that the current overall condition of our peatlands contributes to climate change, so there is significant merit in further stepping up of peatland restoration efforts from a greenhouse gas mitigation perspective.”

Dr Amanda Thomson of the Centre for Ecology & Hydrology, who is responsible for compiling the land-use sector of the UK’s National GHG Inventory, explains: “This report is a step-change in our knowledge of GHG emissions from UK peatlands. It’s more specific to the UK, we have complete coverage and we can now capture the impact of peatland restoration and climate change mitigation efforts, which we couldn’t do before.”

The report, titled Implementation of an Emissions Inventory for UK Peatlands, was carried out for the Department for Business, Energy and Industrial Strategy (BEIS), and was compiled by scientists from the Centre for Ecology & Hydrology, the James Hutton Institute, Crichton Carbon Centre, British Geological Survey, Earthy Matters Environmental Consultants, Biostatistics and Biomathematics Scotland, and University College Dublin. 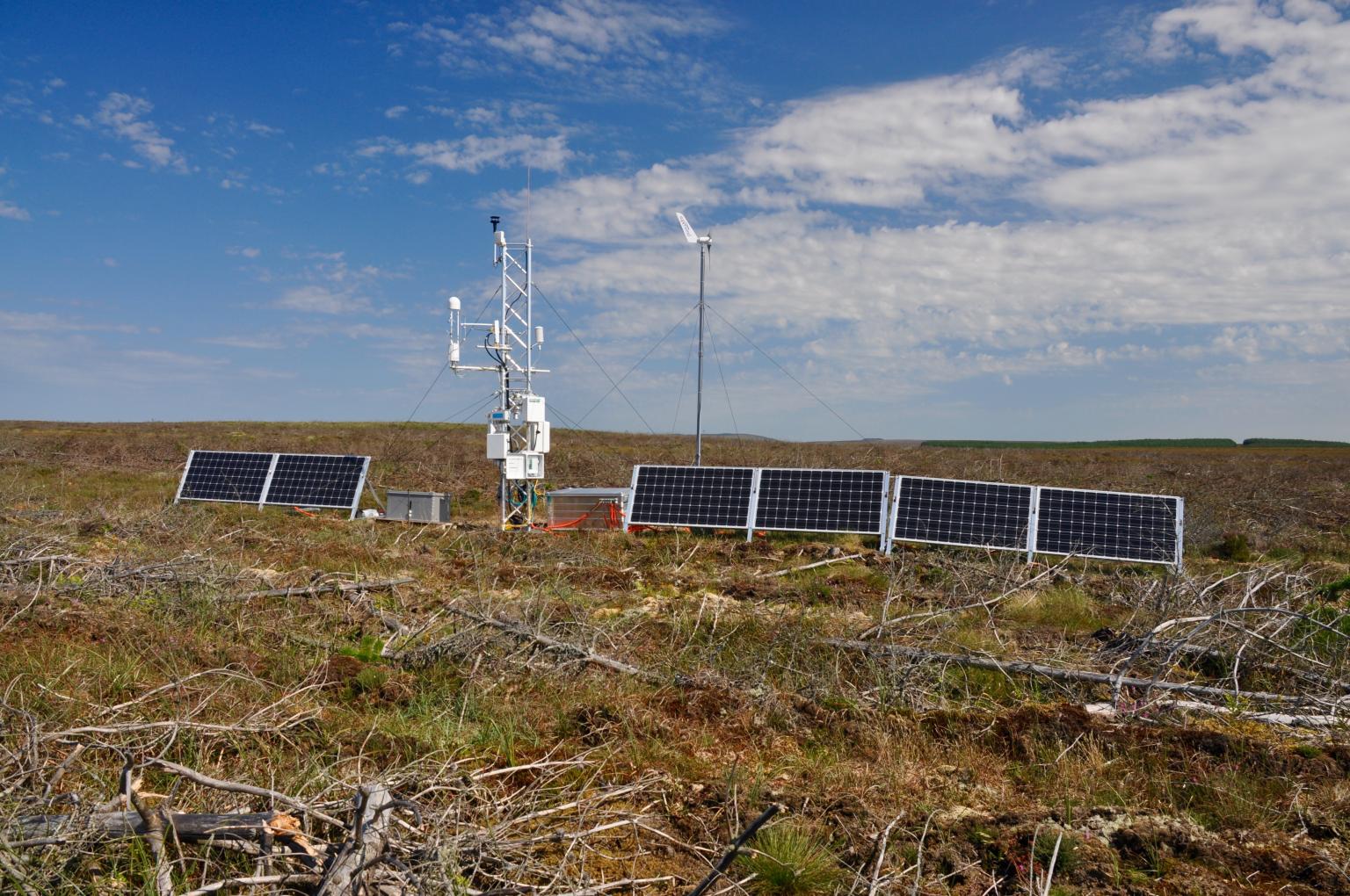 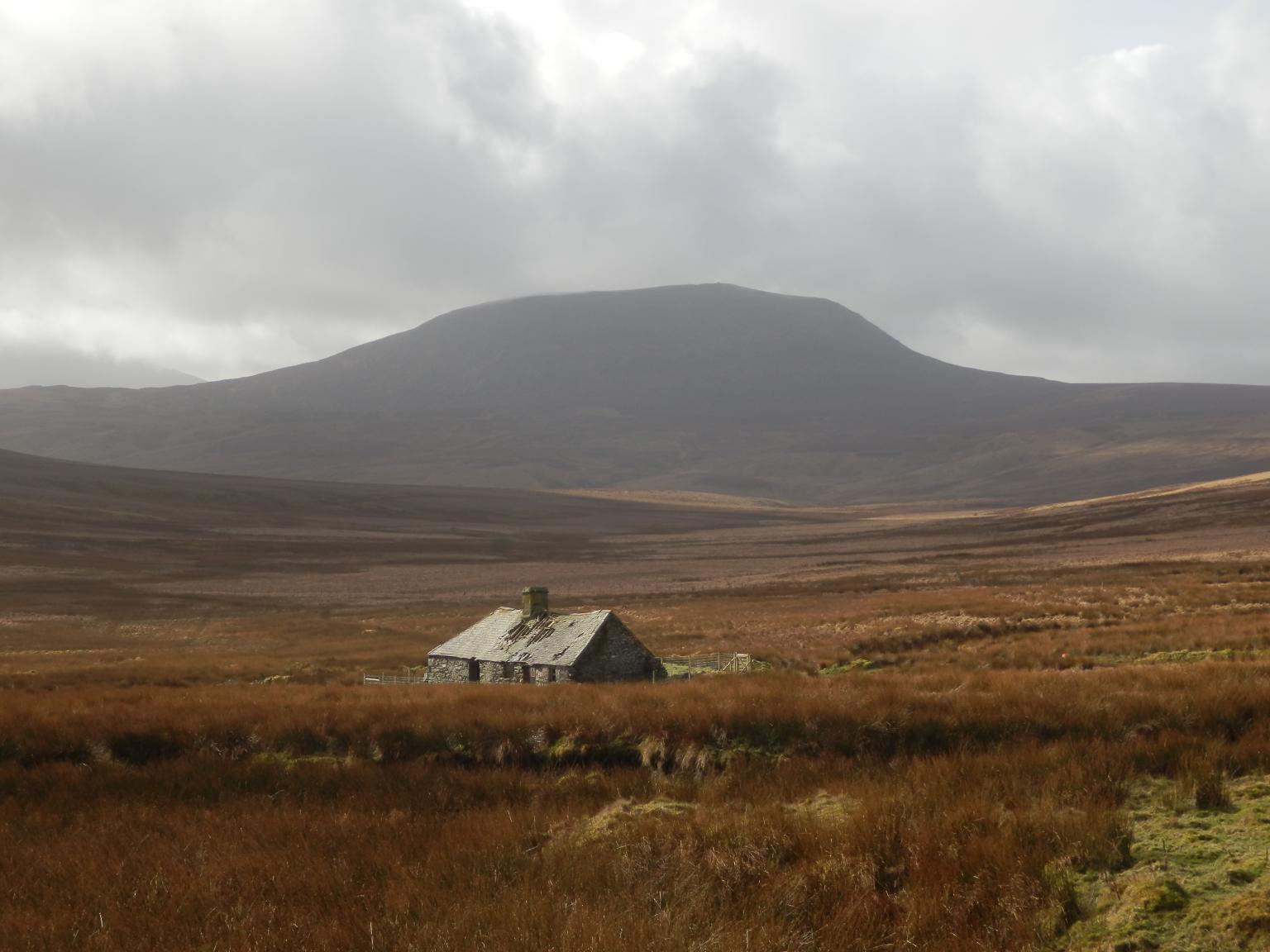 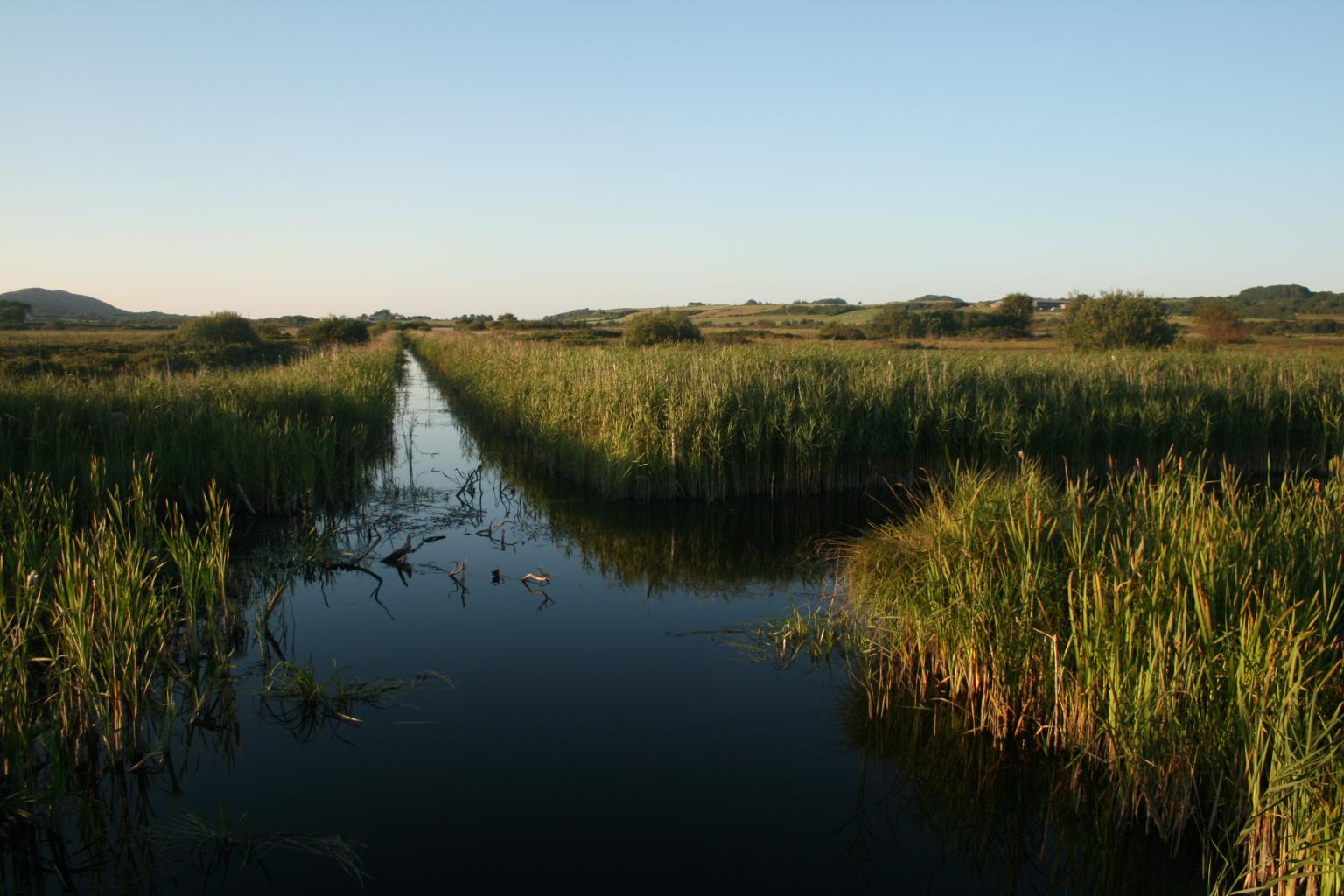