The Centre for Ecology & Hydrology's debut appearance at Countryfile Live was a great success, with hundreds of people visiting our stand at Blenheim Palace in Oxfordshire, says Events and Public Engagement Co-ordinator Hannah Lacey.

Countryfile Live, which was attended by a total of 120,000 over four days, provided a fantastic opportunity for the Centre of Ecology & Hydrology to showcase our science, by speaking to members of the public about environmental science research, sustainable farming and land management, pollinator monitoring and the importance of biodiversity.

A team from CEH was based in the Wildlife Zone at the annual event, inspired by the popular BBC programme Countryfile and held in the spectacular setting of Blenheim Palace. The Wildlife Zone also included the Berks, Bucks & Oxon Wildlife Trust, which provided CEH with the stand space, and other organisations that are partners in CEH projects.

The biggest draw to CEH's stand was our Minecraft-based virtual reality feature. This interactive experience allows members of the public to explore what the UK landscape looks like now and what it might do in future in a given scenario, such as an increased demand for farming.

CEH also had two games at our stand to higlight the important role of pollinators. One, our biodiversity game, involved matching types of flower to certain insects, while the other, our pollinator game, involved two players racing to collect as much 'pollen' - represented by balls - as they could in 30 seconds.

The latter proved extremely popular, with the age of participants ranging from 18 months to 75-plus, and competition proving particular fierce among some sibilings at the event!

The purpose or our game is to encourage interest in citizen science wildlife recording and, in particular, the UK Pollinator Monitoring Scheme. This involves taking part in a 10-minute FIT (Flower-Insect Timed) Count; recording the number of pollinators that visit a small area of flowers in their garden or nearby area, and uploading data into an online recording form.

CEH and its partners who work on the scheme want to increase the number of current records on pollinators. Alongside this, CEH is also keen to communicate the importance of pollinators, plus improve members of the public's awarness about the variety of pollinators and the difficulties they can face in collecting pollen.

To find out more about the UK Pollinator Monitoring Scheme and for information on how to carry out a FIT Count, please visit our dedicated webpages. 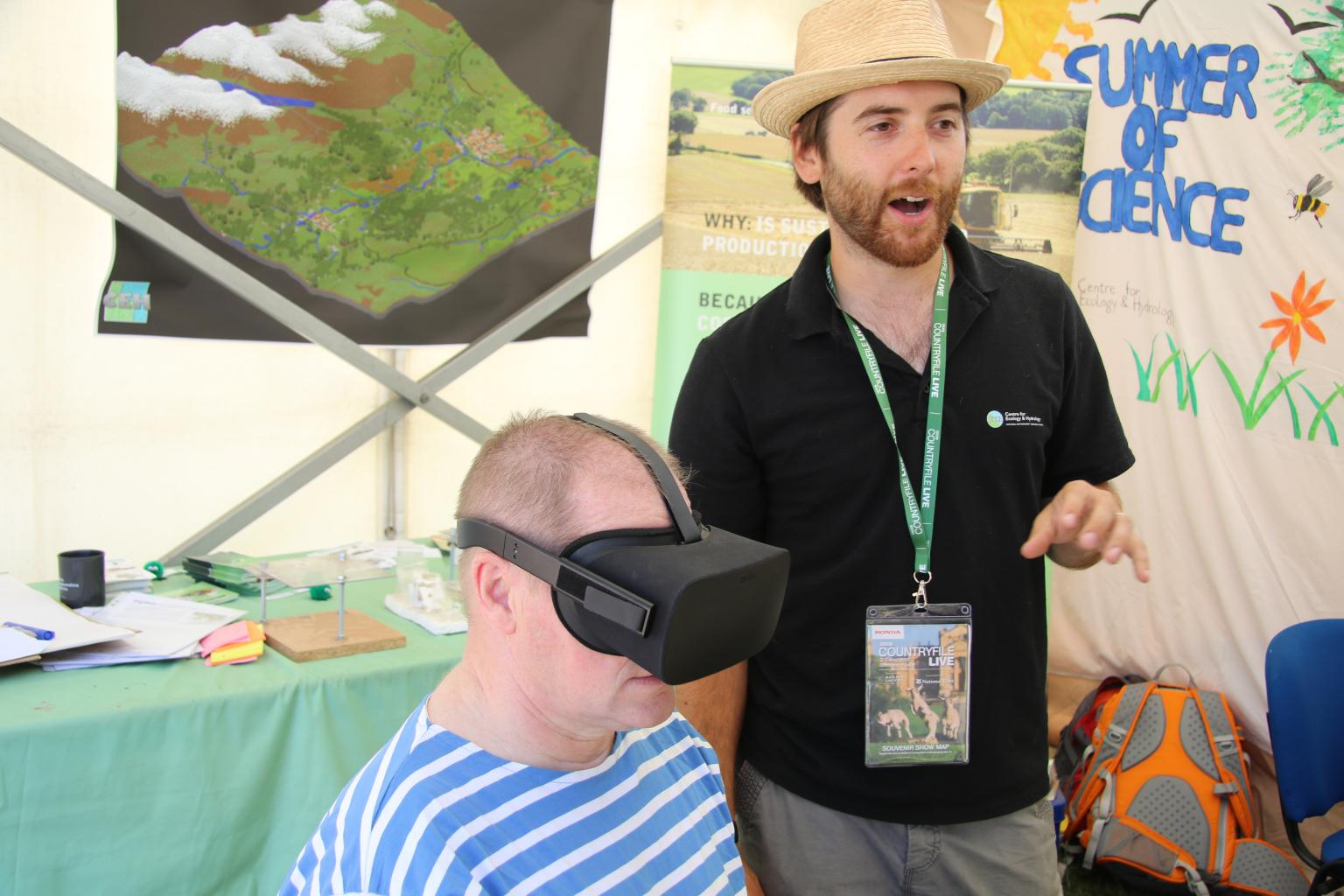 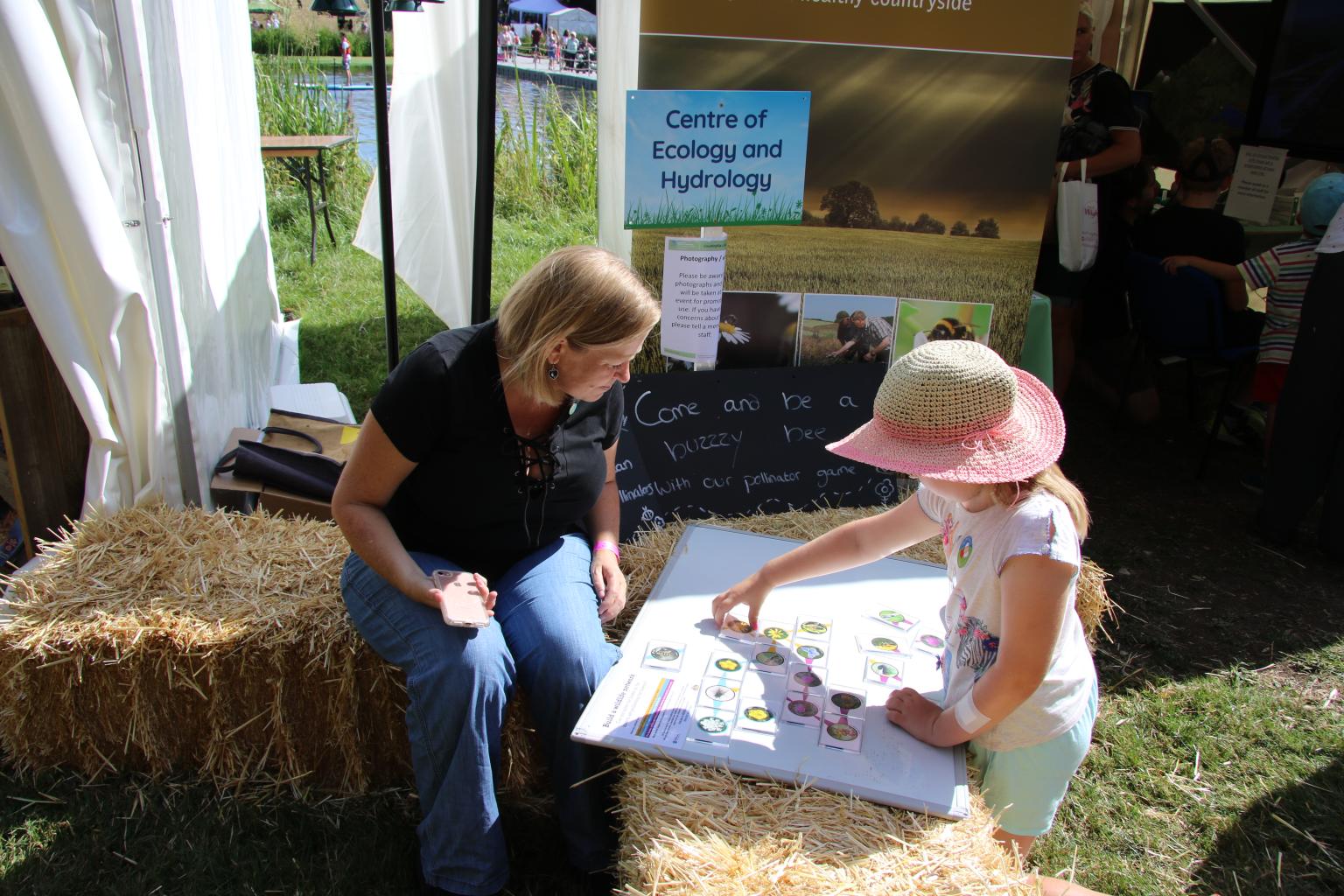