Prof Chris Huntingford, a climate modeller at CEH, is a co-author with colleagues from Exeter University on an important new study on decadal climate variations...

Much of climate research is about estimating the average changes in weather conditions that might be experienced as the 21st Century progresses. Smooth curves often appear in scientific reports, growing continuously with unconstrained fossil fuel emissions. Alternatively, curves based on policy targets flatten off, for instance, at two degrees of global warming — the challenge then is to calculate emission reductions to achieve that threshold.

However, what about climate variability? As this is written (25th July 2019), the UK is experiencing a heatwave and temperature records are being broken, with much concern for the well-being of the vulnerable.

Such weather events are extreme and, of course, there are many studies on the risk of extremes. Indeed assessing the variability in the climate system is having something of a renaissance in environmental research. But rather than throwing away fluctuations as ‘data noise’, we are using climate variations to provide important information about the climate system. For instance, recent work (Cox et al, 2018) shows how the year-to-year swings in temperature can tell us how much the planet will warm by, given a doubling of carbon dioxide in the atmosphere. Climate researchers call these relationships, derived from sophisticated climate models, “emergent constraints”.

Midway between long-term trends and extreme heatwave events are climate variations on the decadal timescale. These attract much interest. Between 1998 and 2012, there was little surface warming, a feature framed as a “hiatus” or “pause” by climate contrarians. However in very recent years, there is evidence of significant warming.

Now, in a paper just published, led by Exeter University (Nijsse et al, 2019), applying the emergent constraint method reveals something rather remarkable. If the world has a high sensitivity (i.e. much global warming as greenhouse gases increase in the atmosphere), then decadal temperature swings are also larger. And, counter-intuitively, that can include “hiatus” periods – counter-intuitive, because for a more rapidly warming world, it might be expected that decades without any warming are less likely.

There is an inevitable question from this new paper. Given the “hiatus” did occur, does this imply we have a planet that is especially sensitive to fossil fuel burning? Well, it is worth noting that when considering measurements over the longer term, decadal “hiatus” events are rare. So the findings of Nijsse et al, 2019 are still compatible with a less sensitive planet. Whichever way we look at things though, this result illustrates neatly that features of fluctuations tell us much about the overall responses (i.e. sensitivities) of our planet. Nijsse et al, 2019 adds to that knowledge, and does so for the first time in terms of decadal fluctuations.

This result illustrates neatly that features of fluctuations tell us much about the overall responses (i.e. sensitivities) of our planet.

The overall message? Rates at which the climate changes may affect people just as much as final stabilised temperature levels. Nijsse et al, 2019 adds to our understanding of what might happen over periods of ten years; acclimation to any rapid warming may prove challenging to not just humans, but for many of Earth’s ecosystems. Oh, and don’t throw away information about weather and climate variations in the belief it is just “noise” on background trends – it often tells us something. 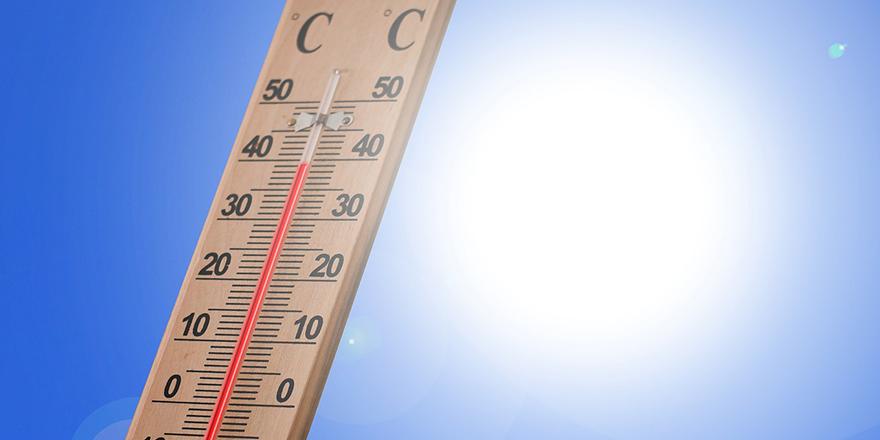