Concentrations of dissolved organic matter (DOM) in upland waters have been rising over recent decades. The primary driver of the long-term increase is thought to be a rise in the solubility of soil organic matter as soils recover from the effects of acid rain. However, DOM concentrations in upland waters have also been shown to be sensitive to fluctuations in soil temperature and rainfall, and are therefore also potentially vulnerable to future changes in climate.

Understanding how DOM will respond to climate change is of great importance to the water companies with a dependence on upland catchments for their drinking water supplies. They need to ensure, by applying various forms of treatment, that DOM is reduced to a consistently low concentration. This is necessary to prevent the production of potentially toxic disinfection by-products (DBPs) during the chemical disinfection process, algal fouling of water treatment works (WTWs), and problems with taste and odour that can be of concern for the consumer. Higher DOM concentrations in “raw water”  therefore have implications for treatment costs, and in some cases can challenge the operational capacity of the available infrastructure.

The project combined statistical modelling of DOM in drinking water sources with downscaled UKCP18 climate projections to determine the key climatic drivers of current variability in DOM, and allow exploration of the likely implications of future changes in soil temperature, moisture and discharge on these resources.

Climate projections were also incorporated into the PROTECH lake model, originally developed to determine the influence of changes in climate and pollution on lake algal production. In FREEDOM-BCCR the model was re-parameterised to include the processes of within-reservoir algal production of DOM, and DOM loss processes such as oxidation by sunlight.  The model output has helped inform industry intervention options by determining the types of reservoir in which climate change impacts on the composition and processing of dissolved organic matter are most likely to occur.

We worked with industry partners through knowledge-exchange activities to strengthen understanding of risk perception and promote behavioural change within industry. Options available to improve the resilience of upland drinking water supplies were considered during a series of evidence review seminars held with industry partners during the summer of 2020, and are summarised in a series of project briefing notes, listed below.

In summer 2020 the FREEDOM-BCCR project team hosted a series of evidence review seminars for the water industry. During these seminars, we focused on options available to manage DOM concentrations and treatability, spanning from the catchment to the reservoir to the treatment works. These recordings of the presentations are available via the UKCEH YouTube channel:

FREEDOM-BCCR was led by the UK Centre for Ecology & Hydrology and funded by the UK Climate Resilience Programme - jointly led by UK Research & Innovation (UKRI) and the Met Office under the Strategic Priorities Fund (SPF). The vision of the Climate Resilience Programme is “To enhance the UK’s resilience to climate variability and change through frontier interdisciplinary research and innovation on climate risk, adaptation and services, working with stakeholders and end-users to ensure the research is useful and usable.” 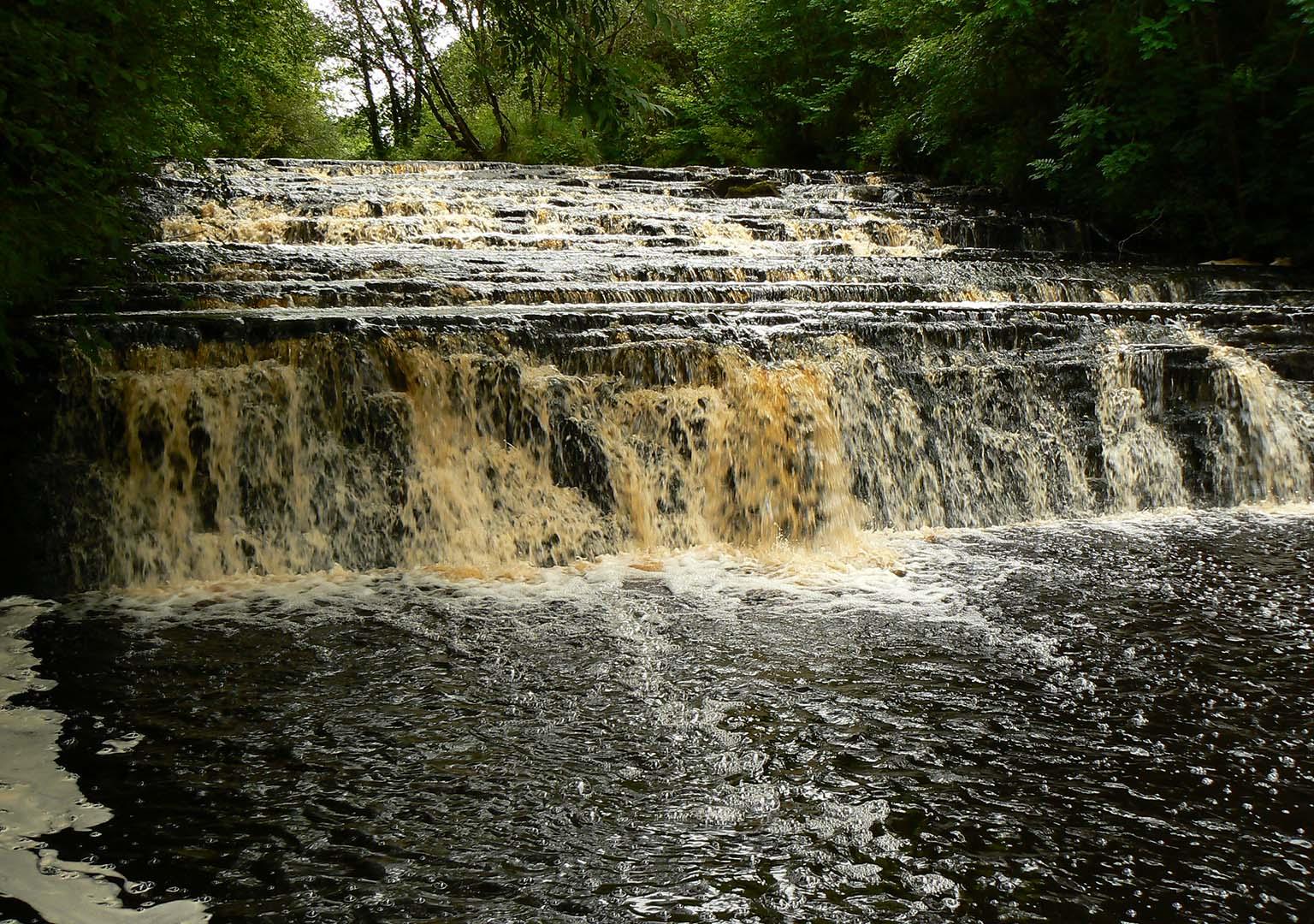 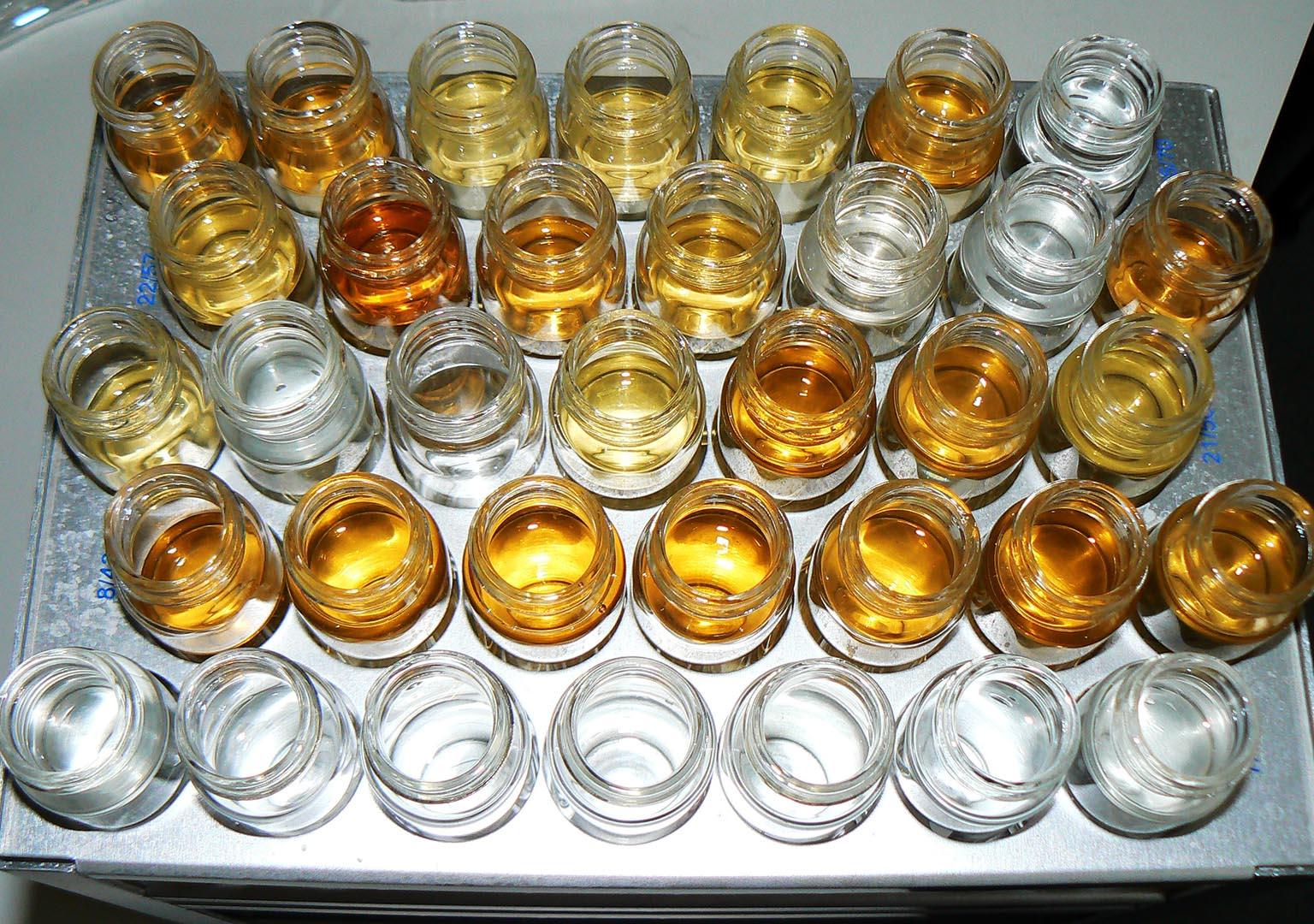 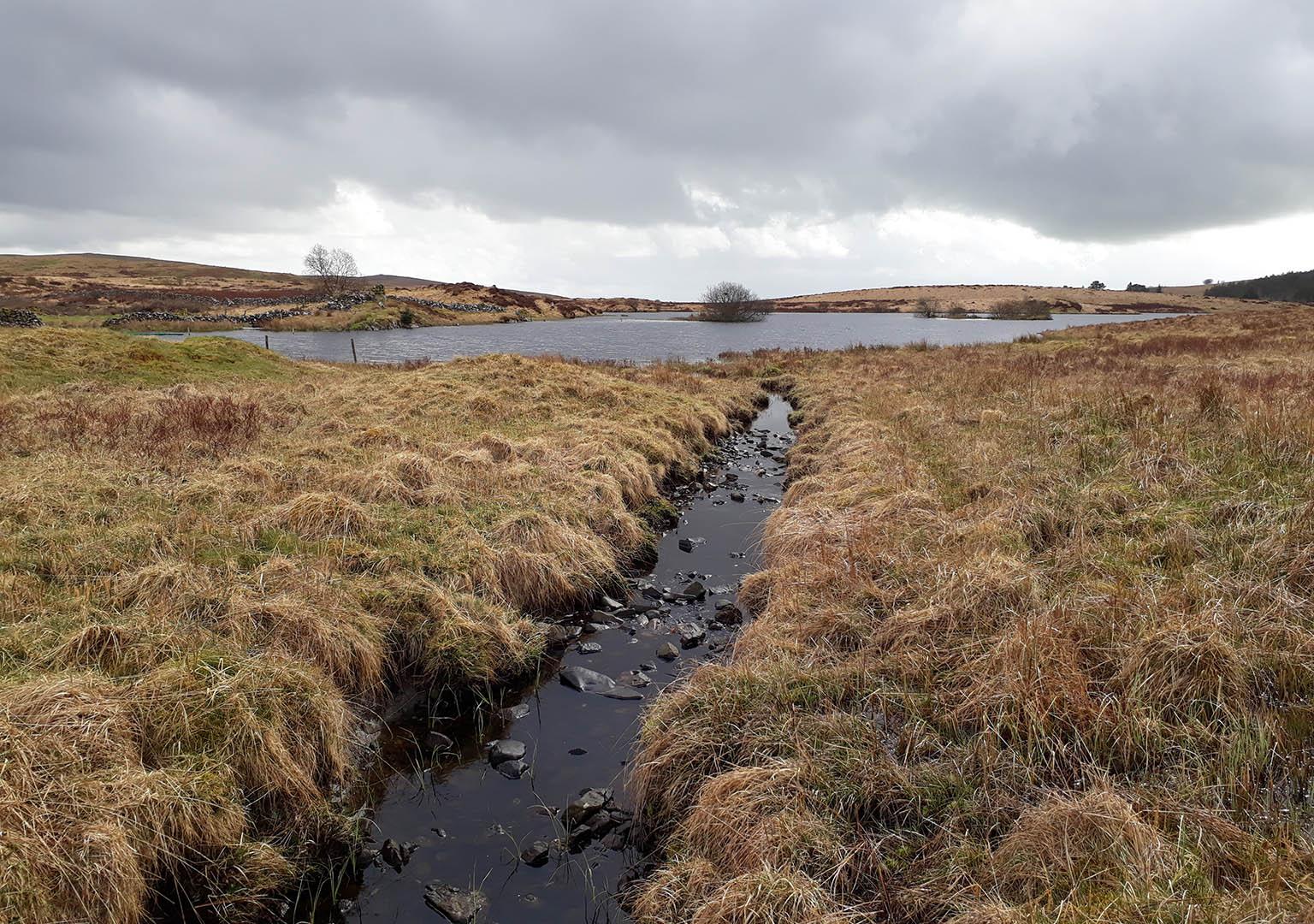 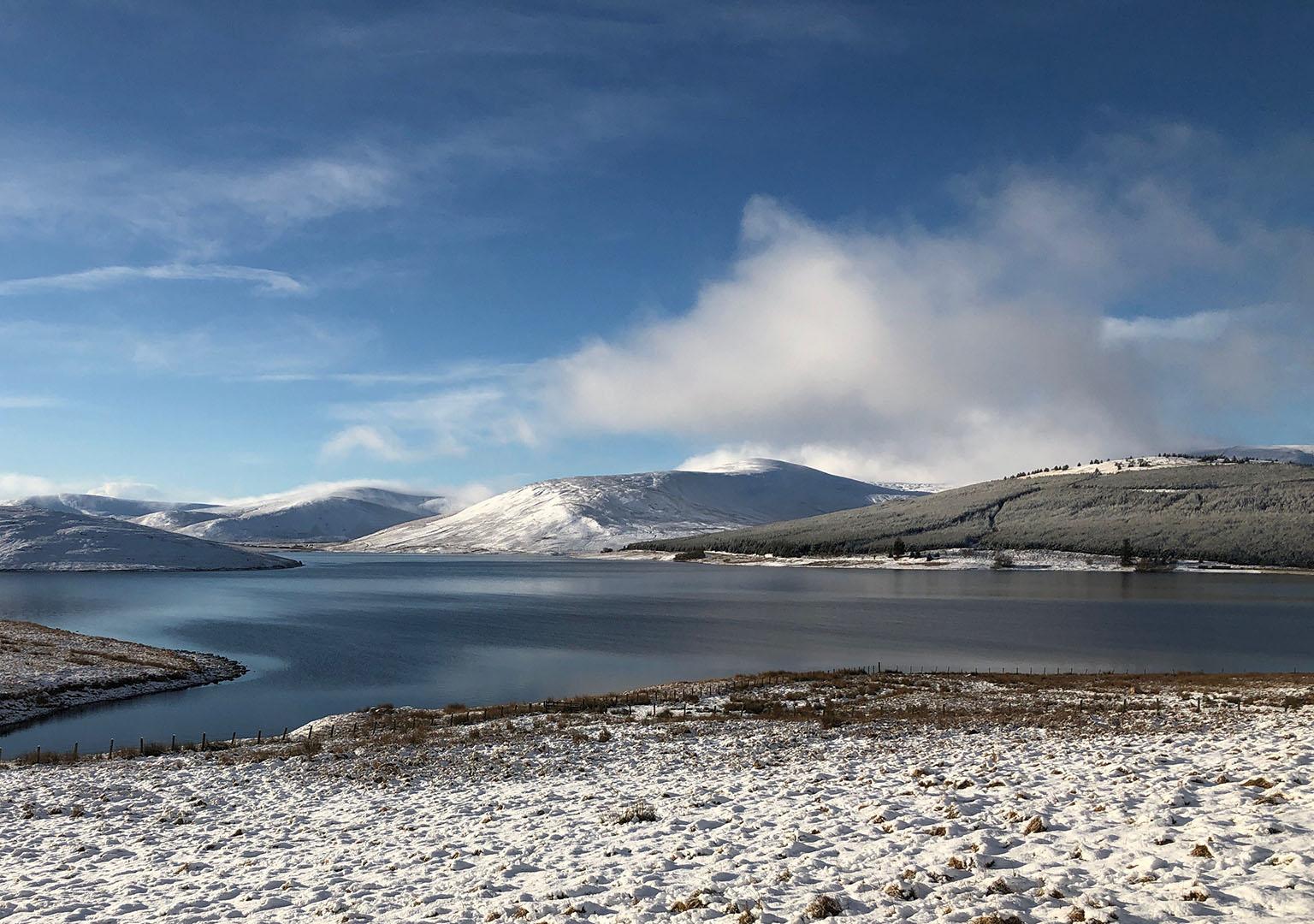 Reservoir in the winter 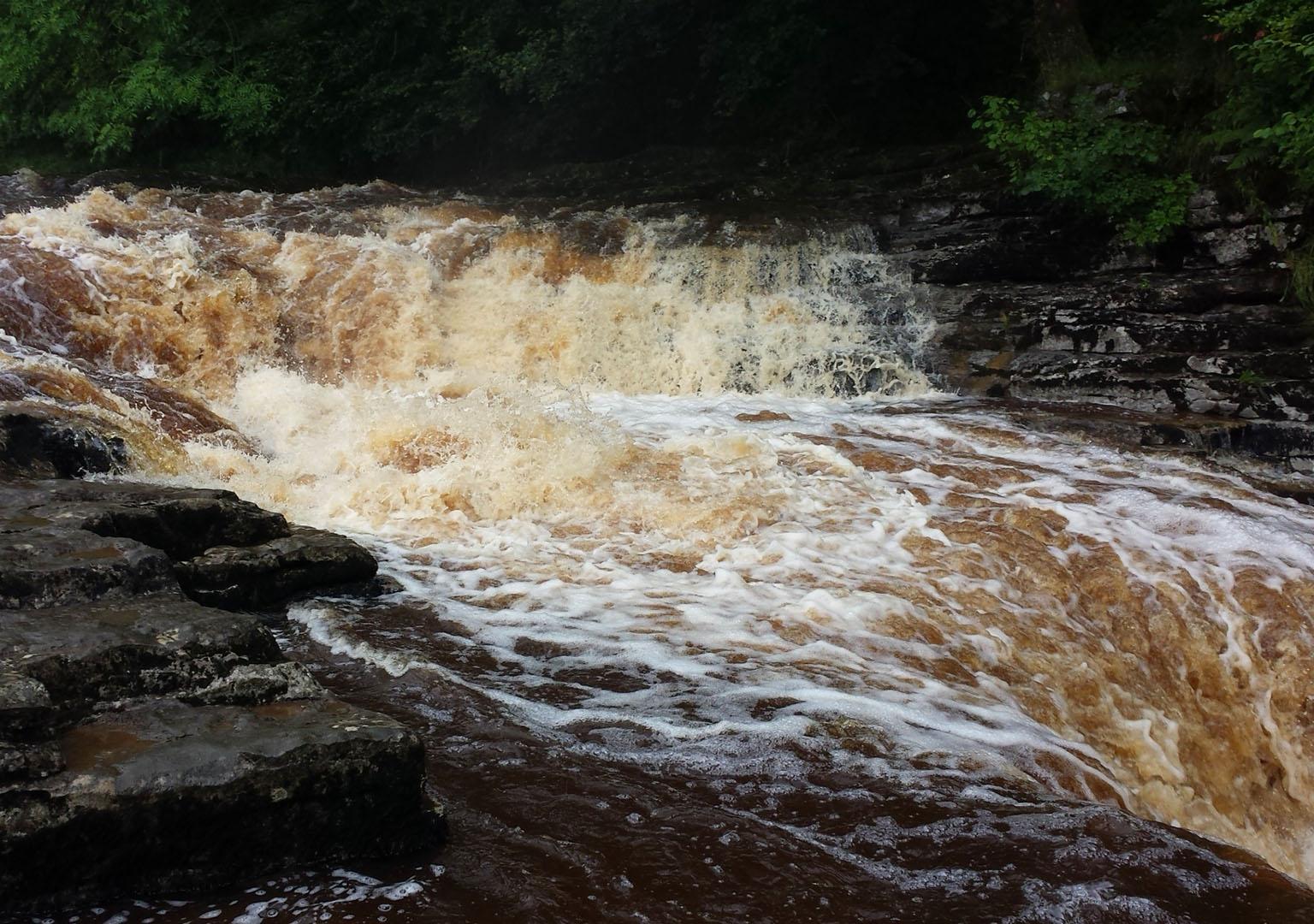