Upland areas provide around 70% of the UK’s drinking water, a large proportion of which derives from organic soils such as peatlands. Organic substances leaching from these soils in the form of Dissolved Organic Matter (DOM) drain into reservoirs and raw water supplies, staining the water with a brownish tinge.

Water companies must ensure DOM concentrations are at negligible concentrations prior to any chemical disinfection process to prevent the formation of potentially harmful disinfection bi-products, and to minimise taste and odour problems. DOM also provides a substrate for bacteria within the supply network and contributes to algal growth in reservoirs. Initial treatment often involves the use of coagulants to strip DOM from the water column, but additional treatment plant may also need to be installed.  Consequently, the removal of DOM represents a major cost to the industry and consumers.

Over the last 30 years average DOM concentrations in waters draining upland regions have approximately doubled. These increases have been largest in catchments draining organic-rich soils and appear to be ongoing. Scientifically robust information regarding the likely future direction of DOM concentrations and DOM treatability is required to enable the industry to decide whether to mitigate rising concentrations through local catchment management or adapt through investment in new plant or switching sources.

Prior research involving the UK Centre for Ecology & Hydrology (UKCEH), in association with international partner organisations, has determined that DOM increases are ubiquitous across Northern Europe and parts of North America, and are closely linked to increasing solubility of soil organic matter as soils recover from the effects of acid rain.  This finding has significant implications for water management since attempts to control rising concentrations through catchment engineering solutions are unlikely to be able to ‘manage away’ these rising baseline concentrations. Increasingly severe climate extremes, including droughts and flash flooding, threaten to exacerbate levels still further and potentially overwhelm ageing treatment infrastructure.

A further challenge is that DOM varies in character, and not all types of DOM are removed by coagulants. Recent UKCEH research shows that biological processes within reservoirs stimulated by diffuse pollution can transform the molecular structure of DOM, causing the amount of “hard-to-treat” algal-derived DOM to increase.

Working with Scottish Water as the NERC Environmental Risks to Infrastructure Innovation Programme (ERIIP) industrial partner, UKCEH applied its research expertise and long-term datasets to help develop a new approach to the management of the industrial risks associated with DOM increases. This involved:

Scottish Water supported the collection of new water quality data to further improve our understanding of variation in DOM quantity and quality between their water sources, the influence of various land-use factors and the role of biogeochemical processes in influencing the breakdown and formation of DOM within reservoirs.

To deliver substantial improvements in operational efficiency, major reductions in costs to the industry and consumers, and greatly enhanced resilience of the UK’s water treatment assets to future environmental change.

FREEDOM was funded under the NERC Environmental Risks to Infrastructure Innovation Programme (ERIIP), with matching support for model development provided by Scottish Water.

Over 20 years experience in long-term environmental monitoring, survey and assessment of the ecological health of semi-natural ecoystems. 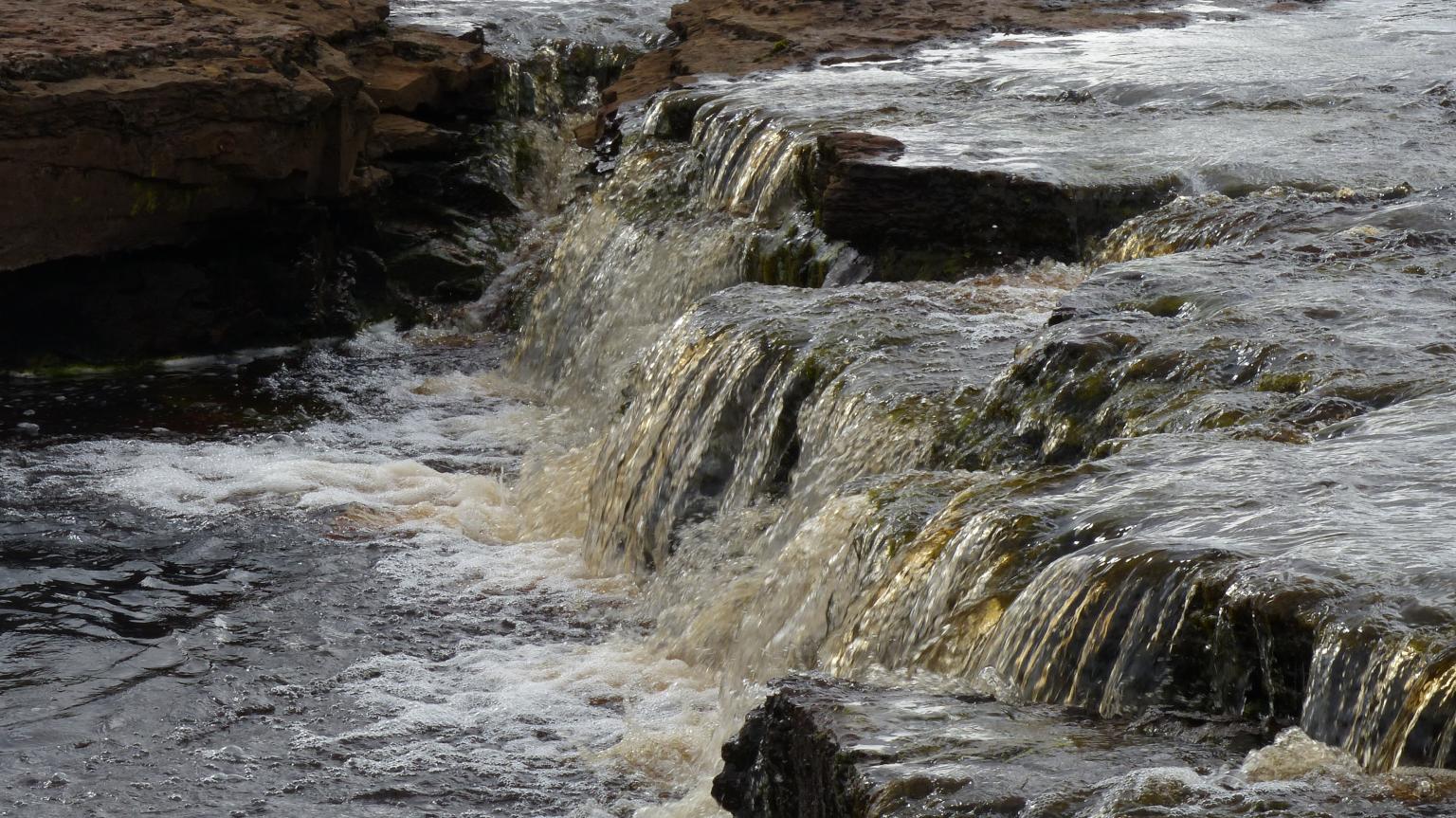