This year’s prestigious list of the world’s most influential researchers includes five scientists from the UK Centre for Ecology & Hydrology (UKCEH).

Names on the Highly Cited Researchers 2021 list, produced by analytics company Clarivate, are drawn from papers that rank in the top one per cent by citations for scientific field and publication year, thereby demonstrating significant research influence among their peers.

It is the first time that Dr Isaac, a macroecologist, who joined UKCEH in 2008, has been named on the Highly Cited Researchers list.

His research investigates how and why biodiversity is changing in the UK and across the world, with a particular focus on insects. This includes exploring how to combine data from both citizen scientists and structured monitoring schemes to produce reliable, long-term species population trends.

Dr Isaac, who was recognised in the Environment and Ecology category, says: “Becoming a Highly Cited Researcher is a recognition of the support and inspiration I have received from many excellent colleagues, collaborators and mentors. It also indicates the importance of a robust evidence base to address the biodiversity crisis.”

The other four highly cited UKCEH scientists appeared in the list in previous years. Dr Roy, head of the Biological Records Centre, is included in the 2021 list in the Environment and Ecology category, while microbial ecologist Dr Griffiths, climate modeller Dr Huntingford and ecologist Professor Bullock are recognised for the impact of their cross-field research.

In total, 6,602 researchers from more than 70 countries and regions have been recognized this year – 3,774 in specific fields and 2,828 for cross-field impact.

The UK has the third highest number of Highly Cited Researchers – 492 or 7.5 per cent. The United States has almost 40 per cent of researchers on the 2021 list and mainland China around 14 per cent. 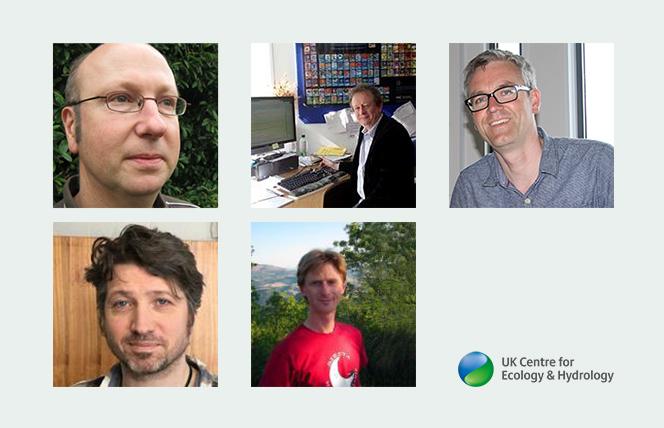