In the FRAGMENT-MNP project, we are developing a pragmatic open-source model of how plastic fragments in the environment. We will study how environmental stressors, such as UV degradation, hydrolysis, biodegradation and temperature, affect plastic fragmentation. We will use this information in our model in order to predict how a broad variety of commonly used polymers fragment in a range of environments, from sandy shorelines to agricultural soils and the atmosphere. Ultimately, this will enable us to make better assessments of the risks that plastics may pose to our environment.

In the environment, plastics are subjected to various degradation stressors, including UV light, hydrolysis, biodegradation and temperature. These stressors are at different levels in different compartments. For example, UV light is likely to have a big influence in the atmosphere and near the surface of water bodies, but less so (or not at all) deep within soil profiles. They all alter the chemical and physical state of plastics and potentially make them more susceptible to physical fragmentation, for example by making the plastic more brittle. The amount by which they do this depends on the type of polymer the plastic is made from.

Our model is built on this dependence: We define a fragmentation rate which is a function of polymer type, particle size, degradation state and the mechanical power that ultimately breaks apart the polymer.

In FRAGMENT-MNP, we will elucidate fragmentation rates and size distributions of daughter particles after fragmentation events (fragment size distribution) using a range of experimental methods and analyses. We first “age” polymers by subjecting them to different degradation stressors, and then mimic the effect of mechanical power inputs (e.g. sand particles rubbing against plastic particles) on both aged and pristine polymers. This gives us a comprehensive database of fragmentation rates, which we can use to drive our model.

Validation of our model will be provided by measured fragmentation rates and distributions under single and combined stresses, including sand abrasion of aged microplastic and long-term exposures in soil lysimeters to simulate environmental conditions. 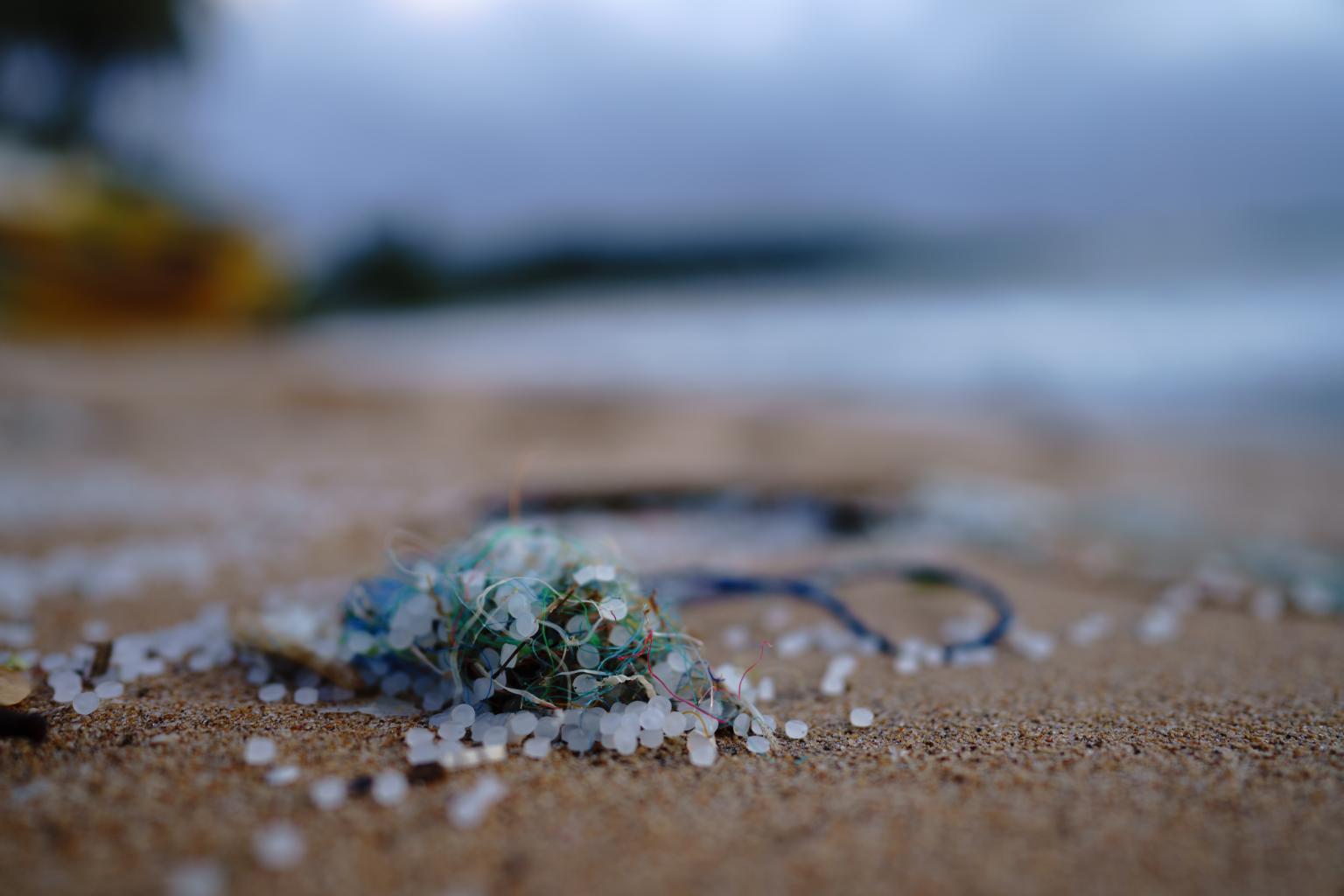 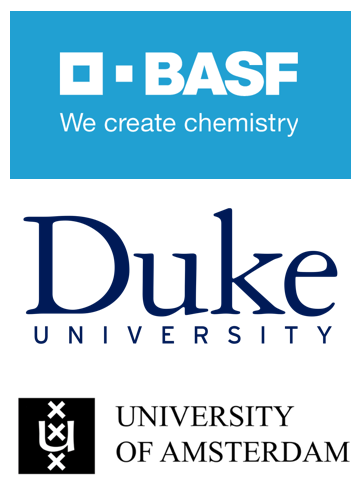