There is already unequivocal evidence that the UK is warming as a result of human-induced climate change, and projections suggest significant warming is likely through the 21st century. Future warming will modify patterns of river flow and groundwater recharge, affecting the availability of water for human use, while also changing the aquatic environment.

The challenge for water managers is how to plan for potential future changes in water availability, and changes in the frequency or severity of hydrological extremes (floods and droughts), in order to inform appropriate adaptation responses.

In the UK, the water industry and regulators set out long-term water resources management plans to ensure security of public water supply, while also maintaining the quality of the water environment. To do so, they must demonstrate that water supply systems are resilient to severe droughts, and must factor climate change into these plans.

This represents a major challenge, given the difficulties of quantifying the risk of severe droughts which are by their very nature rare, and because of the high uncertainties in future projections of climate change, let alone how river flows and groundwater aquifers will respond. There is a need for high quality meteorological and hydrological datasets based on the latest climate projections, which can be analysed to understand the likely evolution of future river flows and groundwater recharge, and in particular future drought risk.

The eFLaG project aims to develop a prototype Climate Service that will enhance the resilience of the water sector to drought events – specifically, it provides nationally-consistent hydrological projections to enable robust assessment of drought risk. The value of the prototype Climate Service for supporting improved planning methods to enhance drought resilience will be demonstrated through case studies.

The core deliverable of the project is an ‘enhanced Future Flows and Groundwater’ (eFLaG) dataset of nationally consistent climatological and hydrological projections based on UKCP18, that can be used by the water industry for water resources and drought planning – alongside a whole host of other potential uses by other sectors.

In this regard, eFLaG is a successor to the Future Flows and Groundwater Levels (FFGWL) dataset. FFGWL has been widely used within the water industry but has also has found very wide application for diverse research purposes as well as other applied contexts outside the water industry.

In recent years, there has been significant progress in the development and application of hydrological models in the UK for water resources and drought planning. In particular, research within the UKRI-funded Droughts and Water Scarcity (DWS) Programme has enabled advances in national-scale hydrological modelling, and detailed evaluation of the applicability of models for drought simulation, including an inter-comparison of a range of widely-used models.

A scoping study and stakeholder engagement exercise (Activity 1) was undertaken to establish the climate information needs of the water sector, and how such needs could be met by a new dataset making use of the new UKCP18 projections. User needs requirements were gathered and assessed during the first stage of the project through surveys and stakeholder workshops. A methodology for the delivery and validation of the dataset, including bias correction, modelling and assessing its suitability for assessing future hydrological drought risks was developed (Activity 2).  The methodological framework for eFLaG is shown in the diagram below. 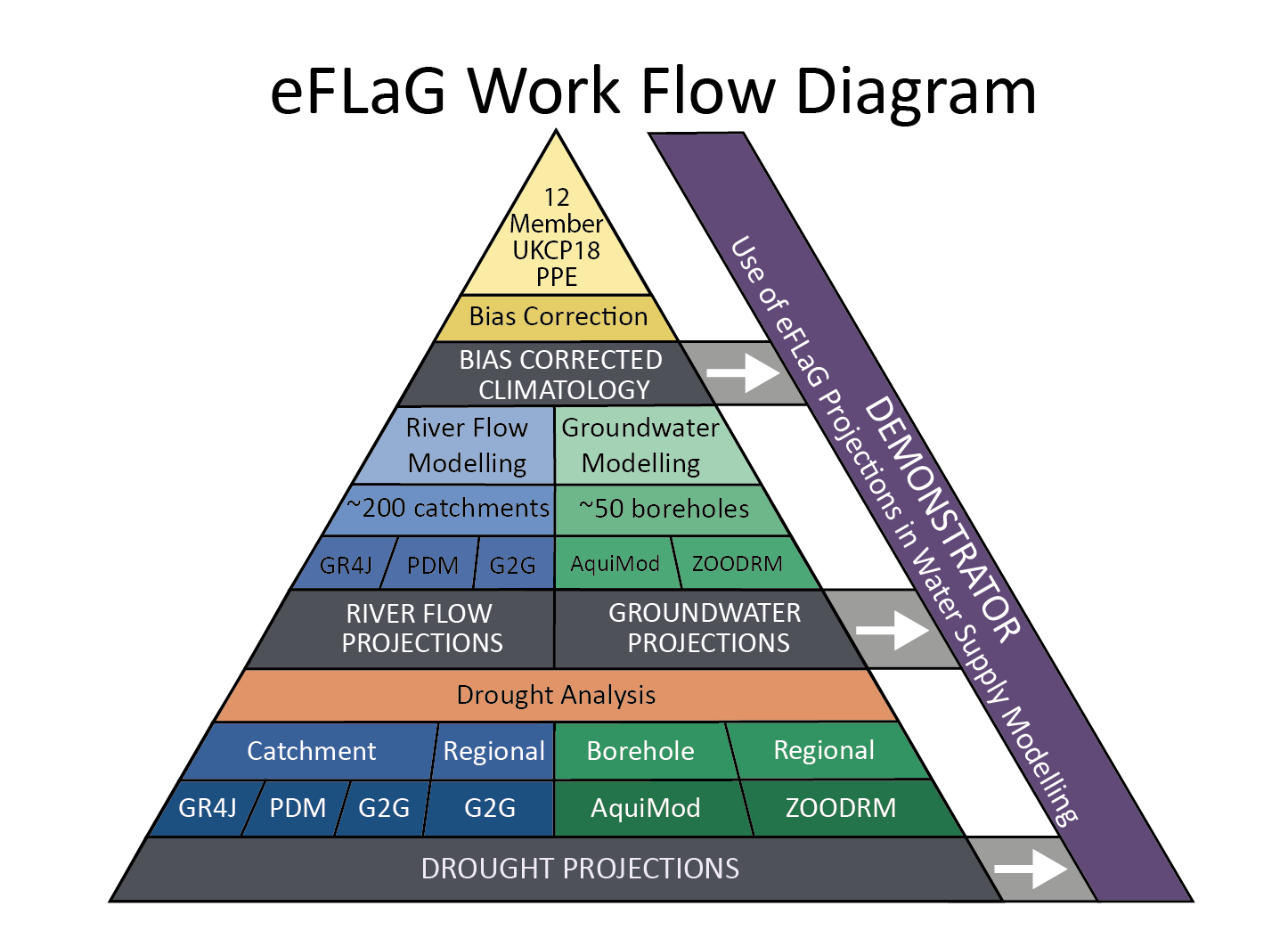 The meteorological data used is the UKCP18 12km, 12 ensemble member ‘Regional’ dataset, the most suitable of the UKCP18 products to use for hydrological modelling of droughts in terms of regional coherence, spatial and temporal resolution and ease of use. It is also the nearest equivalent to the UKCP09 data used in the original FFGWL project. A bias correction has been applied to precipitation (as used in the MaRIUS project, Guillod et al. 2018), and a snow module has been applied at the national scale, to enable the delay of water inputs to the hydrological system when precipitation falls as snow.

The eFLaG dataset consists of 200 river flow catchments, 54 groundwater boreholes and 558 groundwater recharge bodies, chosen to reflect national-scale representativeness (of rainfall, soils, elevation, aquifers etc.), spatial distribution and a balance of ‘near natural’ and disturbed catchments. Stakeholders were engaged throughout the process to refine the catchment list.

Building on the modelling from the Drought & Water Scarcity programme, the models used to provide future river flows and groundwater levels are:

The enhanced Future Flows and bias-corrected data has been produced (Activity 3) and is available to download from the EIDC. For all catchments and boreholes, daily river flow (groundwater level) projections have been produced from 1982 – 2080.

A drought analysis of the future flow river flow and groundwater level data is being undertaken at a subset of eFLaG catchments. The analysis will assess the characteristics of meteorological, hydrological and groundwater droughts in the current climate, and assess the rarity of droughts of a given magnitude at present and in future. The assessment will also compare variation between catchments/regions and examine spatial coherence of drought.

The dataset is also being applied in water resources planning demonstrators, appraising its utility for water sector use through two contrasting case studies: Dŵr Cymru Welsh Water and Thames Water. The eFLaG dataset will be used alongside common industry-standard water supply system models and comparison will be made with alternative climate datasets.

A further round of stakeholder workshop/webinars will take place to disseminate outputs from the eFLaG project and a technical report and data journal paper will be published.

The DOI'd eFLaG dataset has been finalised and is available on NERC’s Environment Information Data Centre. We also plan to release data on station pages on the National River Flow Archive’s website.

The project is part of the UK Climate Resilience programme is funded under Wave 1 of the Strategic Priorities Fund (SPF). 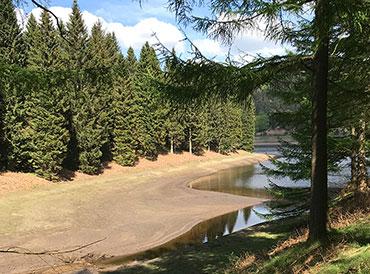 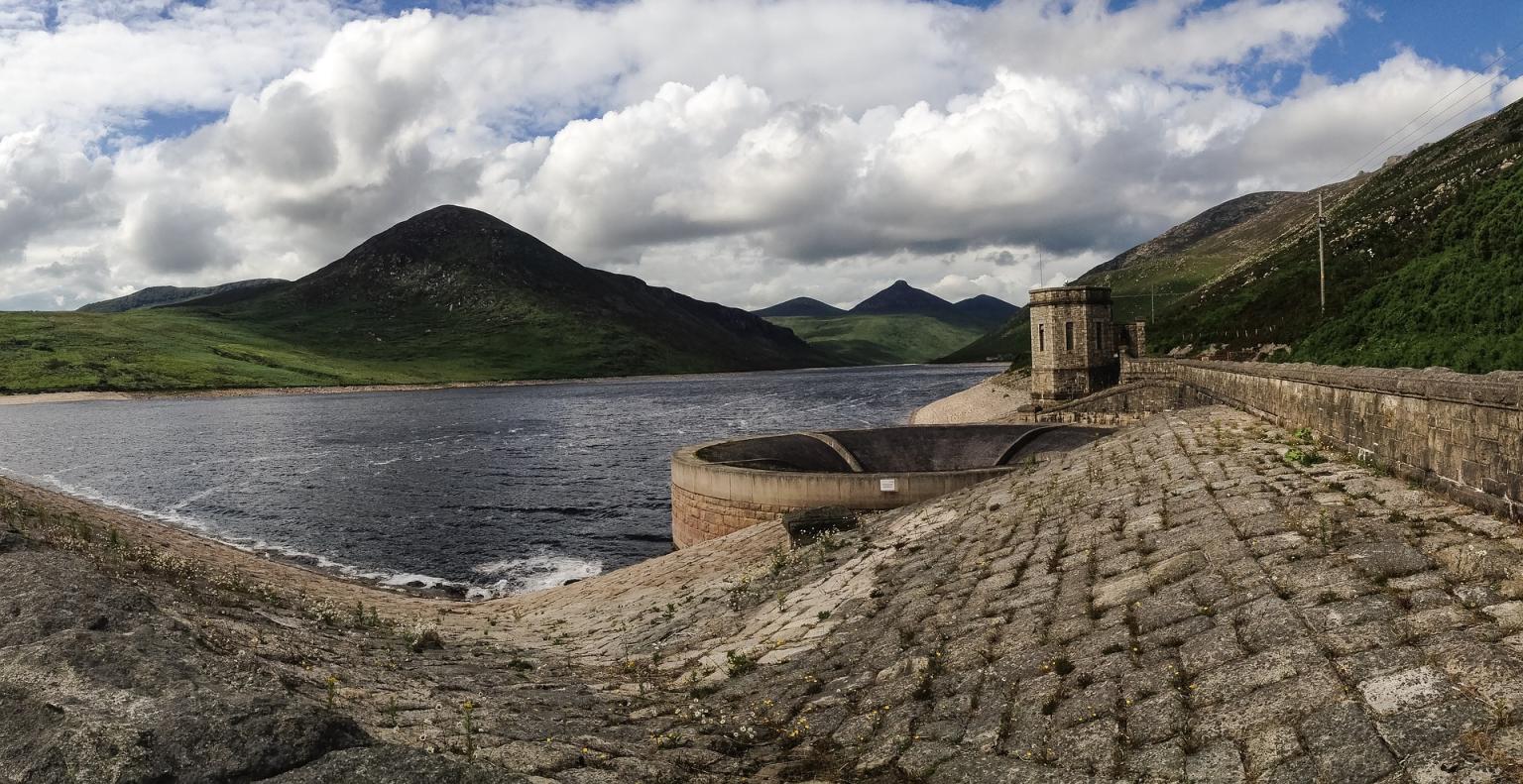 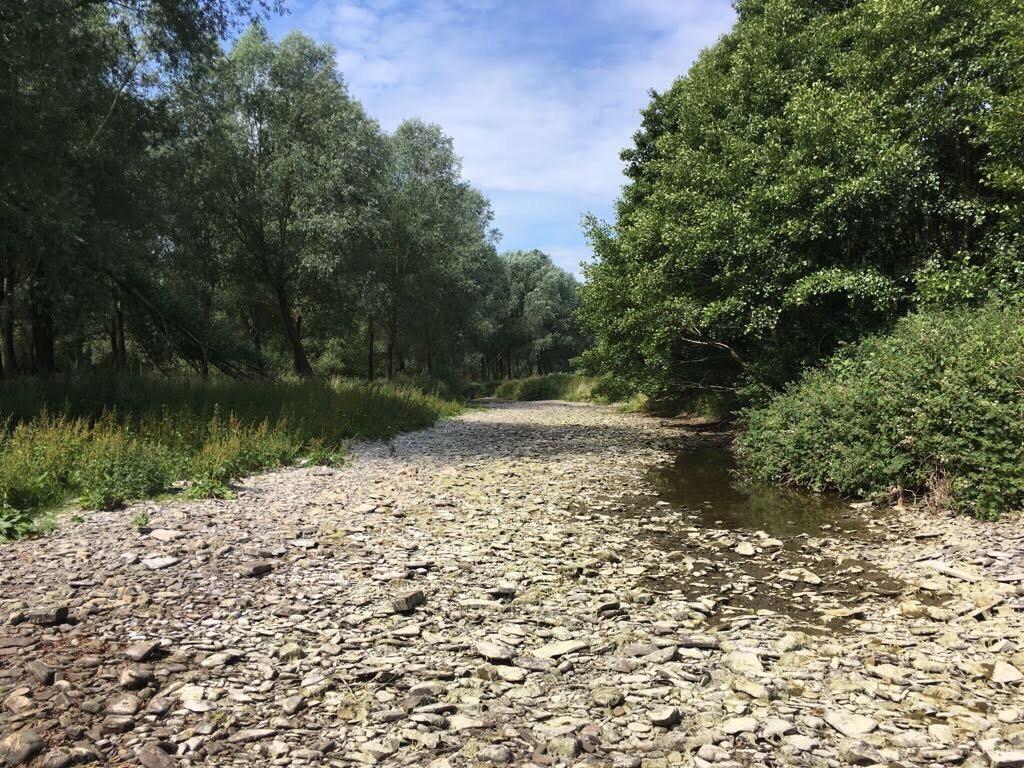