The ELUM Project  was a distinctive three-year study which has delivered robust quantification of the sustainability impacts of land-use change to bioenergy crops in the UK. It has provided a spatially explicit view of the effects of 18 land-use change transitions on soil carbon stocks and greenhouse gas emissions through field measurements and the creation of an Ecosystem Modelling Tool.

The project team was drawn from the UK's top research institutions in the areas of bioenergy, soil science, agriculture and forestry. This project has combined literature evaluation, field measurements of soil carbon and greenhouse gas emissions and modelling activities with investment in state-of-the-art equipment to advance our understanding of the role biomass could play in sustainable energy provision.

An extensive UK network of sites was established for the ELUM project comprising 74 land use change transitions from arable and grassland into perennial energy crops (Miscanthus and short rotation coppice willow) and short rotation forestry. Commercial-scale field sites were used to provide the greatest relevance to real-world bioenergy production in the UK.

Static and dynamic greenhouse gas (GHG) measurements were undertaken at a network of four bioenergy sites equipped with nine GHG monitoring stations (Eddy Covariance) across the UK. A further 70 bioenergy sites were also targeted to assess soil carbon changes at depths of up 30 cm and 1 metre. 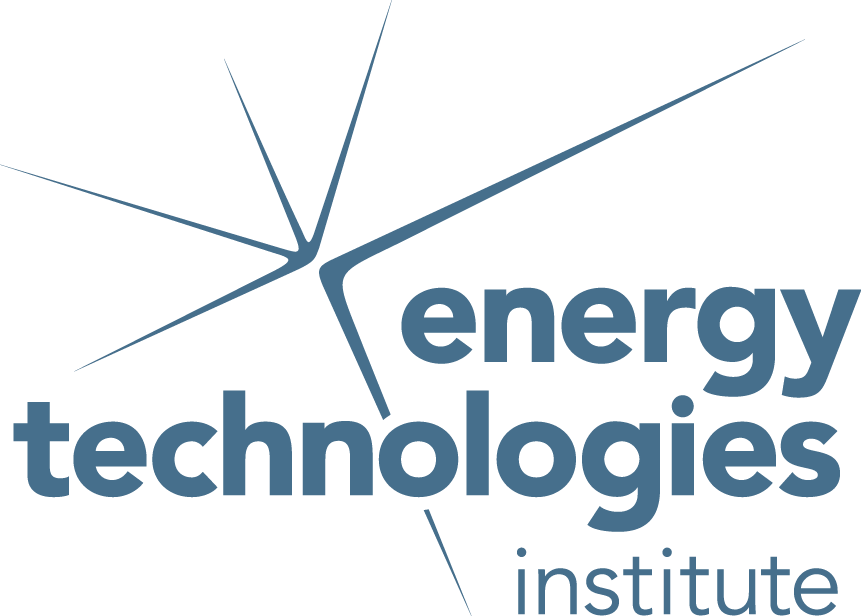