The Scottish Government has set a target for 100% of Scottish demand for electricity to be met by renewable sources by 2020. The marine environment offers considerable potential with respect to harvesting renewable energy, through wind, wave and tidal stream energy generators. However, the Scottish Government has a duty to ensure that offshore renewable developments (ORDs) are achieved in a sustainable manner, by protecting the natural environment from adverse impacts in accordance with the requirements of the Marine Strategy Framework Directive, the Habitats Directive and the Birds Directive. Given these points Marine Scotland has commissioned this project to develop a tool for the assessment of cumulative effects for key receptors. Marine Scotland is the Scottish Government directorate responsible for the integrated management of Scotland’s seas. The project has received funding from the European Maritime and Fisheries Fund.

ORDs have the potential to impact seabird populations, notably from collisions with turbine blades and through displacement from important habitat. Other factors of concern are barrier effects to the movement of migrating or commuting birds, noise and visual disturbance, direct habitat loss during survey and installation, toxic and non-toxic contamination and negative effects of developments on the distribution and abundance of prey. For marine mammals, the greatest risks from ORDs are changes in behaviour that may have consequences for survival and reproduction as a result of the noise associated with wind farm construction, and potentially collisions with the blades of tidal turbines.

A range of research projects have addressed and attempted to estimate these different impacts, often in isolation, or in a single season or breeding colony. However, there is a desire to understand and develop a framework for assessing impacts of all planned and constructed ORDs on seabirds and marine mammals over all seasons, over multiple years and at multiple population scales. This desire has become more acute due to the rapid increase in the number of built, planned and proposed ORDs and the associated requirement for improved understanding of project alone and, hence, cumulative effects.

For impacts to be combined in a robust manner it is critical that individual projects are assessed in the same manner. However, historically this has not always been the case. Moreover, cumulative assessment methods are not static, undergoing continual improvement, such that there is a need for the potential for retrospective assessments for existing projects.

In this project, we are developing methods to facilitate the robust assessment of cumulative effects using a consistent and transparent approach to the collation and analysis of the best available data. There are three key requirements that this project will deliver:

The Cumulative Effects Framework project runs from June 2020 to Spring 2022.

Introduction to the Project:

Details of each of the five Work Packages are given in the video below, after an introduction by Principal Investigator, Dr Francis Daunt.

If you have a question for the CEF project team, please follow the link to our contact form (from the panel on the right side of this page).

The project is funded by the European Maritime and Fisheries Fund (EMFF), commissioned by Marine Scotland. 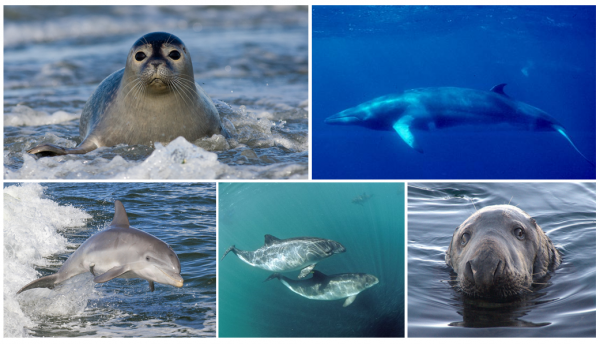 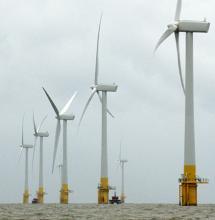 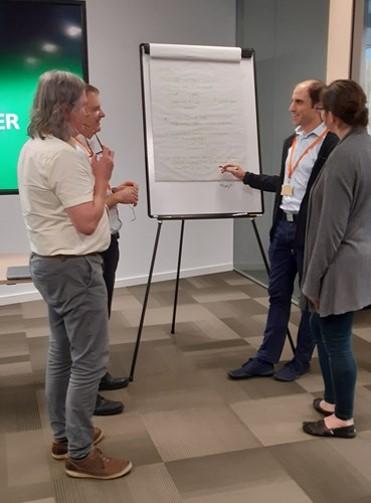