The Centre for Ecology & Hydrology (CEH) has carried out a comprehensive study of microplastics for the UK and Irish water industry.

Until now, there has been limited information about the levels at which microplastic particles are found at different points in the water cycle.

But, in the first comprehensive research of its kind to date, CEH carried out sampling at a total of 16 different water company premises across the country in order to assess how much of the microplastic material was removed by treatment plants.

The study was commissioned by UKWIR – the UK and Irish water industry’s research body – so it could better understand where and in what quantities microplastic particles exist within the wastewater treatment and water supply systems. This will support the water companies’ aim to provide safe, healthy drinking water supplies while protecting the environment. The study will also help to determine the future direction and research needs in and around the water and terrestrial environment.

Microplastics are durable materials that have been arriving in the environment for decades, mainly from the breakdown of larger plastic waste but also from items that are manufactured as very small particles, for example microfibers from clothing, microbeads, and plastic pellets (also known as nurdles).

Microplastic particles in the laboratory can contaminate environmental samples, thereby potentially giving a misleading indication of what material was present in the original sample. However, Professor Andrew Johnson of CEH explained the new study took account of this risk of contamination in a more comprehensive way than previous water testing, in order to ensure more accurate and meaningful results.

As the water and wastewater treatment processes are very effective at removing microplastic particles, these particles are present in the sludge produced by these processes.

Professor Johnson says: “While there is some public concern about the presence of microplastic particles in drinking water, the levels found were considerably less than has so far been reported in household dust and various food products in other studies.

“However, it should be stressed that so far we have insufficient information on whether microplastic particles are causing harm at current levels in the home or the environment.”

The publication of the CEH study for UKWIR comes after a recent report from the World Health Organisation said there was a lack of evidence of any risk to human health from the presence of microplastic particles in drinking-water at the levels being found and called for more research on this topic.

The CEH report is available on the UKWIR website. 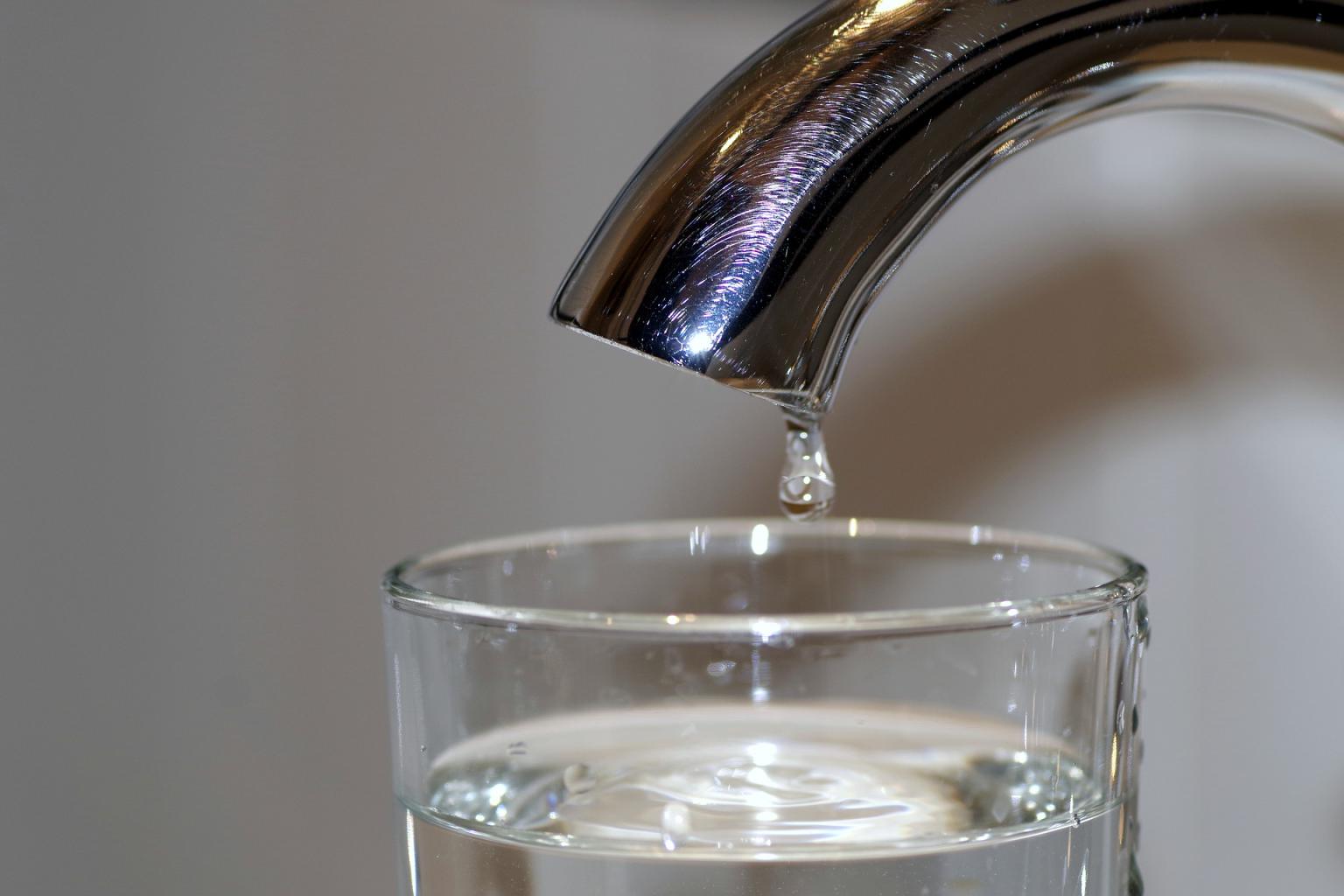