Scientists are devising new methods for predicting extreme rainfall as a result of climate change, in order to better protect vulnerable communities from future flooding.

A study led by the UK Centre for Ecology & Hydrology (UKCEH) has found traditional climate models used to inform international research and policy could be underestimating the hourly rainfall during extreme weather events in the coming decades by up to 25 per cent.

This is primarily because the computer models simulating global climate, which inform the influential reports by the Intergovernmental Panel on Climate Change (IPCC), are low resolution; the majority consist of grids made up of 100km x 100km boxes.

Dr Cornelia Klein of UKCEH - who led a research team of scientists from the UK, France and Africa - explains: “Most clouds, air swirls and mountains are smaller than 100km so many climate models do not ‘see’ them. It is the same principle as the comparison between high- and low-definition television sets; in HD, you see every blade of grass on a football pitch while on an old television set you may not even see the ball at all.

“Therefore, these climate models do not incorporate all individual features that influence storm behaviour, resulting in less reliable projections for future rainfall.”

Reliable information on future rainfall extremes is essential to guide planning of urban development, water and energy infrastructure, flood resilience measures and sustainable agricultural practices in areas that are particularly vulnerable to extreme weather events, such as the Sahel.

However, the large number of high-resolution climate simulations needed to give scientists a range of plausible future outcomes will not be common for many years to come due to their large cost and the length of time that more sophisticated models take to run. Therefore, climate scientists are facing the challenge of bridging the gap until these are available.

Using the Sahel region in West Africa as a case study, Dr Klein and her fellow researchers found a way to combine rainfall projection from a UK Met Office high-resolution model for the continent with a large number of traditional climate models and ‘observational’ data. Such data comprised information on cloud formations and rainfall intensities obtained by satellites, as well as moisture and wind measurements.

The study, published in the journal Environmental Research Letters, found projected hourly rainfall during extreme weather events in the Sahel towards the end of this century could be 25 per cent greater than traditional climate models currently predict.

Dr Klein says: “With the methodology we outline in our study, we are merging the best of the modelled and observed worlds to provide more reliable projections of future storm rainfall.”

The study was carried out as part of the UKCEH-led AMMA-2050 programme, which was supported by the Natural Environment Research Council (part of UK Research and Innovation) and the UK Government’s Foreign, Commonwealth & Development Office.

Previous research led by Professor Chris Taylor of UKCEH, a co-author of this latest study, found that global warming was responsible for a tripling in the frequency of extreme storms in the Sahel in just 35 years. This has increased the risk of more frequent and severe flooding, as well as disease due to poor sanitation. 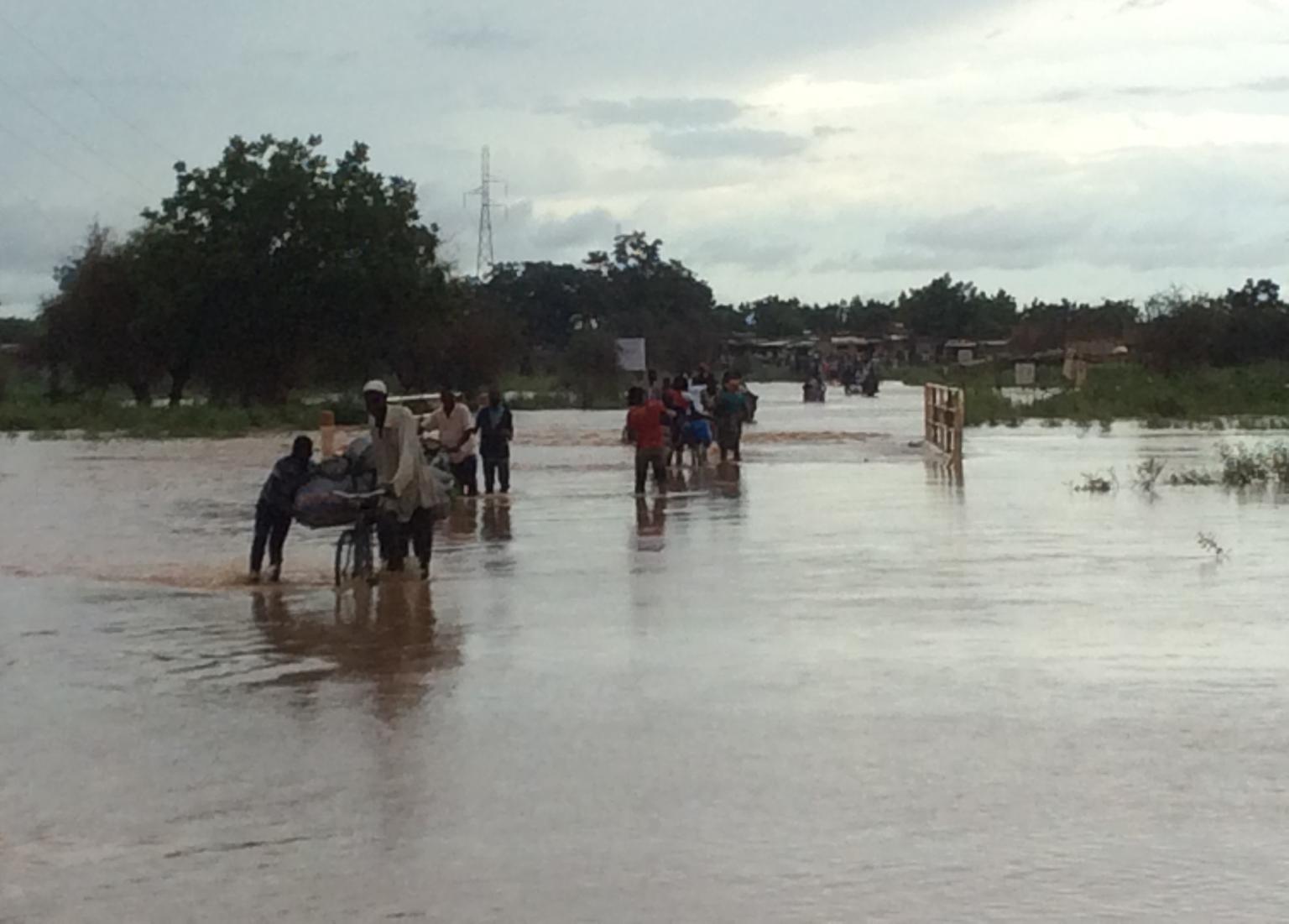