Populations of Britain’s larger moths have declined by a third over the past 50 years, according to a new report.

The State of Britain’s Larger Moths 2021 has been compiled by Butterfly Conservation in partnership with Rothamsted Research and the UK Centre for Ecology & Hydrology (UKCEH).

Changes in populations of species in Britain between 1968 and 2017 have been estimated based on the analysis of tens of millions of records gathered through the Rothamsted Insect Survey and the National Moth Recording Scheme.

Dr Richard Fox of Butterfly Conservation, lead author of the report, says moths are important pollinators of many plants, including wildflowers, and also provide essential food for a variety of animal species, including bats and many familiar birds.

He explains: “This decline is worrying because moths play a vital role in our ecosystems. Because moths are dwindling, we can be pretty sure that other wildlife are also in decline and that our wider environment is deteriorating.”

Dr Colin Harrower, Spatial Data Analyst at UKCEH, who contributed to the evaluation of abundance data from the 50-year period, says: “Our analysis of the millions of records showed that, over the past 50 years, four times as many moth species decreased in abundance as increased. It is possible that our rarest species, for which we cannot easily produce reliable trends, are facing even greater threats to their populations.”

Larger, or macro, moths in Britain, represent almost 900 out of 2,500 moth species in Britain, with the remainder classed as micro-moths. The causes of declines in larger moths’ abundance – which were greater in the south (39 per cent) than northern Britain (22 per cent) – are varied, though all are related to human activity.

Habitat destruction and deterioration resulting from changes in land management and chemical pollution are major causes. Artificial light at night also has negative effects, while climate change is also a significant factor. However, while warmer temperatures have resulted in declines for moths adapted to cooler climates, some species have benefited.

Species showing significant declines include Stout Dart, whose numbers fell by 81 per cent over an average 10-year period, as well as Golden Plusia, down 58 per cent, and Garden Dart and V-Moth, both down 54 per cent.

Moth species experiencing large rises in populations include Buff Footman, which increased at a rate of 237 per cent per 10-year period, as well as Least Carpet, up 131 per cent, and Orange Footman, up 115 per cent.

The report found the geographic range of 32 per cent of species of larger moths in Britain declined between 1970 and 2016 and 37 per cent increased, with the remaining 31 per cent showing no significant change.

The Grey Mountain Carpet, for example, saw an 81 per cent decrease in distribution, while a lack of sightings of the Pale Shining Brown since 2017 has raised concerns that the moth may have been lost from Britain as a resident species.

By contrast, the Jersey Tiger moth, previously confined to south Devon, has spread across southern Britain in recent decades, while the Devon Carpet moth has undergone a rapid range expansion from south-west Britain northwards to reach southern Scotland.

As well as analysing trends, The State of Britain’s Larger Moths 2021 also contains numerous examples of conservation success, with work by Butterfly Conservation, its partners and volunteers reversing declines in species that were at risk of extinction.

The report is available on the Butterfly Conservation website.

UKCEH co-authors on The State of Britain’s Larger Moths 2021 were Colin Harrower, Nick Isaac and Michael Pocock.
The production of moth species abundance trends by UKCEH was supported by the Natural Environment Research Council (NERC) National Capability programmes UK-SCAPE (award NE/R016429/1) and ASSIST (NE/N018125/1). ASSIST is an initiative run by UKCEH, Rothamsted Research and the British Geological Survey, with funding from NERC and the Biotechnology and Biological Sciences Research Council (BBSRC). 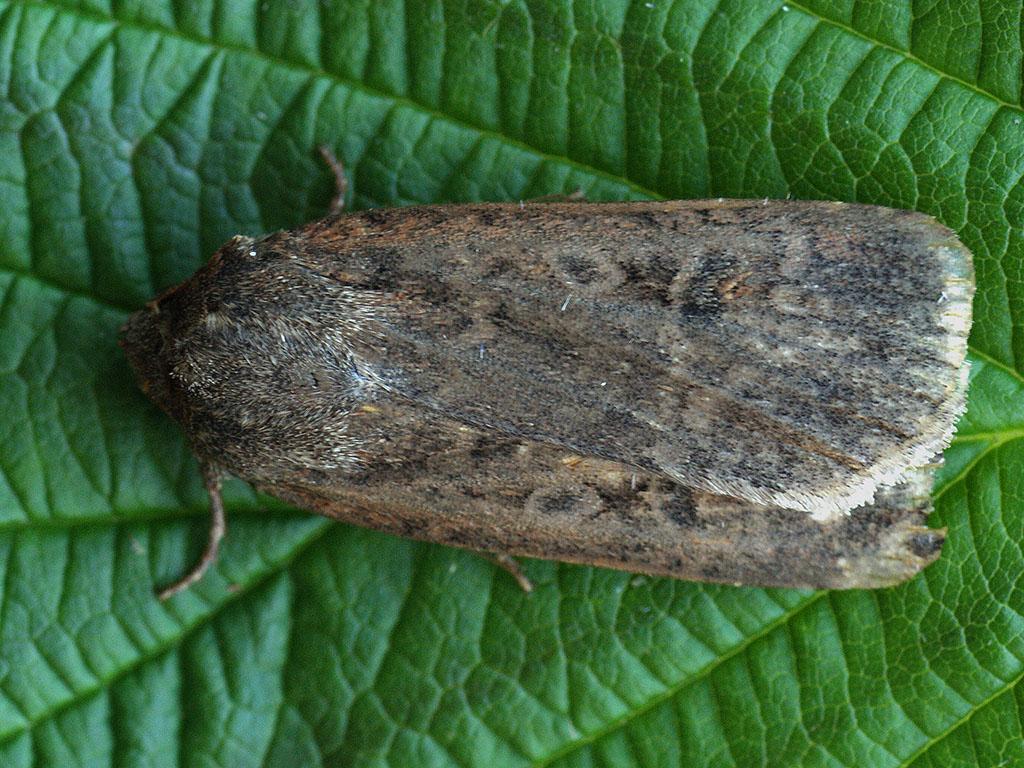 Numbers of Stout Dart in Britain fell by 81 per cent over an average 10-year period   Picture: Ilia Ustyantsev 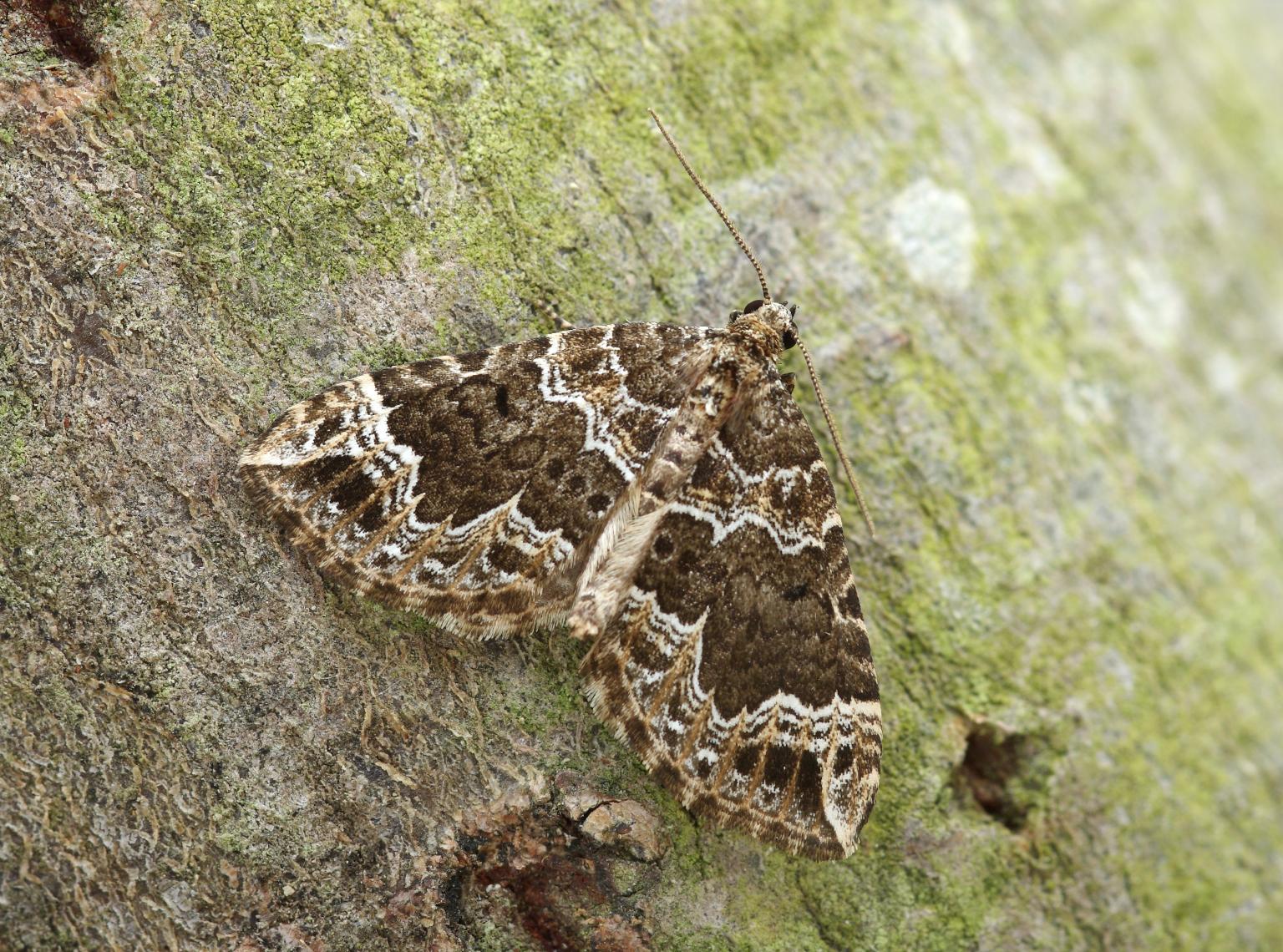