The amount of antibiotics entering the River Thames would need to be cut by as much as 80 per cent to avoid the development and spread of antibiotic-resistant ‘superbugs’, a new study has shown.

The study comes after England’s chief medical officer Professor Dame Sally Davies warned last week that bugs resistant to antibiotics could pose a more immediate risk to humanity than climate change, and may kill at least 10 million people a year across the world.

Dr Andrew Singer of the Centre for Ecology & Hydrology, who led the study, says: “Rivers are a ‘reservoir’ for antibiotic-resistant bacteria which can quickly spread to people via water, soil, air, food and animals. Our beaches offer a similar risk. It has been shown that surfers are four times more likely to carry drug-resistant bacteria than non-surfers.”

How antibiotics get into our rivers

Up to 90% of prescribed antibiotics taken by people pass through the body and into the sewerage system, where about half end up in rivers when effluent is discharged.

Dr Singer explains: “The release of drugs and bugs into our rivers increases the likelihood of antibiotic-resistant genes being shared, either through mutation or ‘bacterial sex’. This is the first step towards the development of superbugs as the drugs used to fight them will no longer work. Environmental pollution from drugs and bugs is a serious problem that we need to find solutions to.”

The CEH-led research was based on prescription data from clinical commissioning groups for two classes of antibiotics that biodegrade slowly. Macrolides, such as erythromycin and azithromycin, are used to treat a range of respiratory and sexually transmitted infections such as pneumonia, whooping cough and chlamydia. Fluoroquinolones such as ciprofloxacin, levofloxacin and moxifloxacin treat respiratory and urinary tract infections.

There are a number of different ways we could reduce the amount of antibiotics entering rivers, including:

There was a 6.1 per cent reduction in total antibiotic consumption in primary and secondary care in England between 2014 and 2018. However, antibiotics prescriptions per person in the UK per person is still higher than several European countries and double that of the Netherlands, where their controls on prescribing antibiotics and effective hygiene measures in the healthcare system have resulted in relatively low rates of antibiotic resistance.

The study, which also involved Royal Holloway, University of London, and received funding from UKRI, has been published in the journal PLOS ONE.

The Centre for Ecology & Hydrology produced a press release to accompany the launch of the paper. 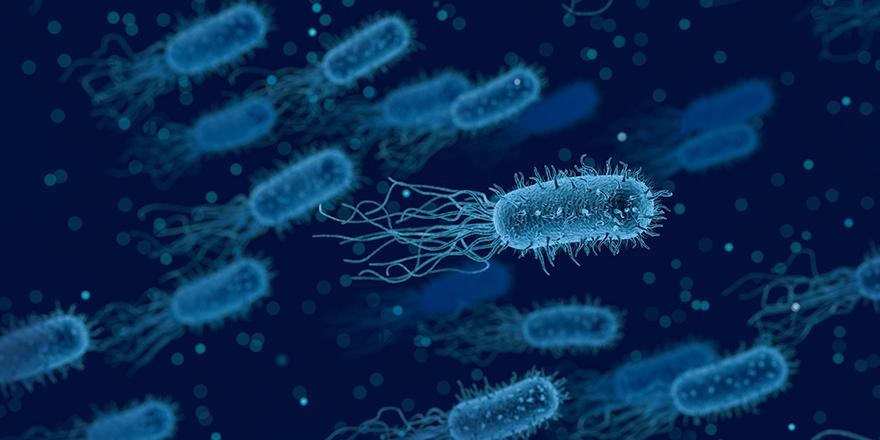 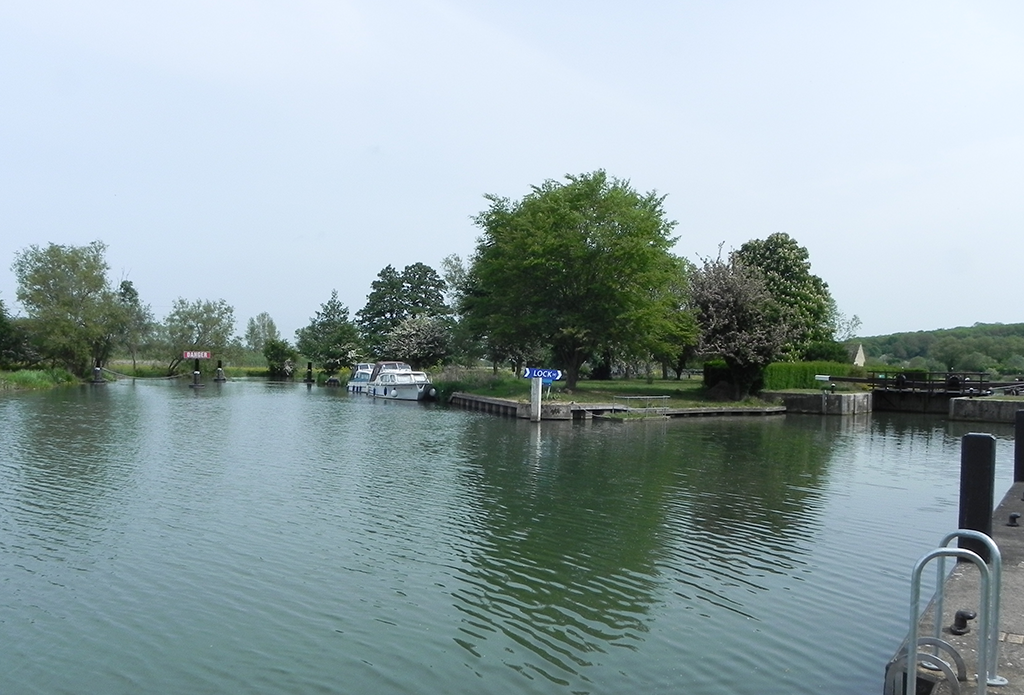