Dr Gill Ainsworth, a social scientist at the Centre for Ecology & Hydrology, is carrying out research into the benefits provided by the marine environment. Here, in a third blog post on the project, she outlines the findings of a survey of local businesses and residents…

Hundreds of millions of people worldwide rely on the ocean for their food, livelihoods and ways of life. Yet, human impacts such as over-exploitation of fish, plastic pollution and loss of species-rich habitats are degrading the marine environment and threatening human wellbeing and coastal cultures.

Marine environments are a common resource shared by people who often have competing interests or cultural values. It can be challenging to adequately represent these interests through management strategies, partly because they are difficult to measure in monetary terms.

To better understand which competing interests and cultural values are important for more effectively managing the marine environment in the UK, the Centre for Ecology & Hydrology teamed up with the Scottish Association for Marine Science (SAMS) to explore the non-monetary values of marine ecosystem services.

We interviewed 40 people who directly use the marine environment and who represented a range of interests in the southwest of England and West Coast of Scotland. They spanned:

A major output from this project was a documentary film to inform marine policy and management measures, which we publicly released in 2018.

Since then, we have also been investigating how the benefits that people receive from marine ecosystem services contribute to leading a fulfilled human life in the marine environment (Ainsworth et al. 2019, available on open access). Benefits included: being able to conduct marine activities such as fishing or wildlife watching; identifying as part of a coastal community; and developing or sharing skills and knowledge.

A significant finding was how much marine users benefited from a sense of place, cultural identity and aesthetic pleasure associated with the places they visited and practices they carried out. Our interviewees commonly spent time in a variety of marine and coastal areas, such as islands, estuaries and cliffs, and mixed work and play around marine life and associated infrastructure (e.g. harbours).

The ability to interact with diverse species of marine wildlife including seabirds, fish, mammals, crustaceans, jellyfish, corals and nudibranchs (a group of molluscs) was central to their activities and enhanced their enjoyment of the sea.

Sustainable management of the marine environment was very important to our interviewees. Not only did they personally receive benefits from marine ecosystem services such as those described above, but they also carried out their activities in ways that aimed to benefit wildlife and habitats in return.

They identified with several guiding principles for managing the marine environment including sustainable resource management, respect for species which they rely upon for their livelihoods, recognition of the intrinsic value of non-human species and acknowledgement that humans are part of nature.

We propose that values-led management in marine contexts could increase the effectiveness of planning strategies by incorporating the cultural values of local communities who ultimately have the motivation and means to protect the marine environment.

Read Gill's previous blogs on her research:
Valuing the benefits of marine ecosystem services
Should we put a price on nature? 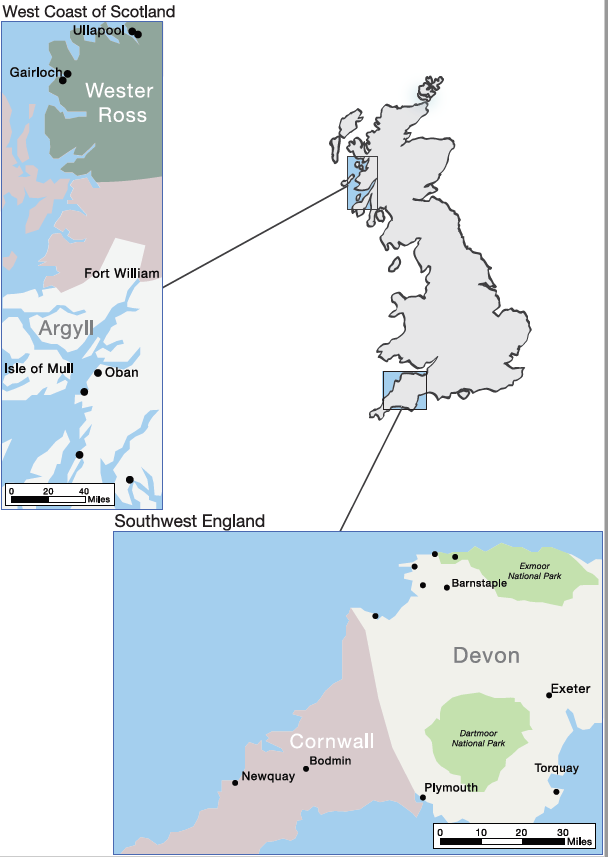