Dr Stephen Cavers of the Centre for Ecology & Hydrology is part of a team of UK experts that has drawn up a strategy for protecting the country’s forests. He explains its importance...

A major step in the protection of the UK’s biodiversity has been achieved with the launch of the first national Strategy for Forest Genetic Resources.

Genetic diversity, which is variation in DNA among individuals of the same species, is essential to help tree species survive in the face of climate change and new pests and diseases. It is also a valuable national resource that may be used for producing trees with better productivity or disease resistance in the UK climate.

Produced over a period of two years, and following consultation with a wide range of stakeholders, the strategy identifies the gaps in knowledge and infrastructure that must be addressed if we are to protect the UK’s Forest Genetic Resources.

The launch marks the starting point for development of an action plan, which will be monitored and reviewed regularly by a steering group.

The genetic variation between individuals of the same species is an essential part of biodiversity. These DNA-encoded differences are what allow some individual trees to perform better than others in different places across a variable landscape, and is a key part of the flexibility that species must have if they are to cope with a changing environment.

Trees have large amounts of genetic variation that is moved around by pollen and seed. This allows them to cope with lots of different environments and colonise often wide geographic ranges. Different parts of that variation succeed in different places, meaning forests may have distinct genetic makeups.

Forest Genetic Resources describes the whole of that variation and efforts to conserve it focus on protecting a set of populations that represent the range of variation within each species.

The UK Strategy for Forest Genetic Resources was launched by Lord Gardiner, Parliamentary Under Secretary of State for Rural Affairs and Biosecurity, at the Future Trees Trust’s Supporters Day at the Royal Botanic Gardens, Kew, on 6 June, 2019.

The strategy has been developed by a steering group: 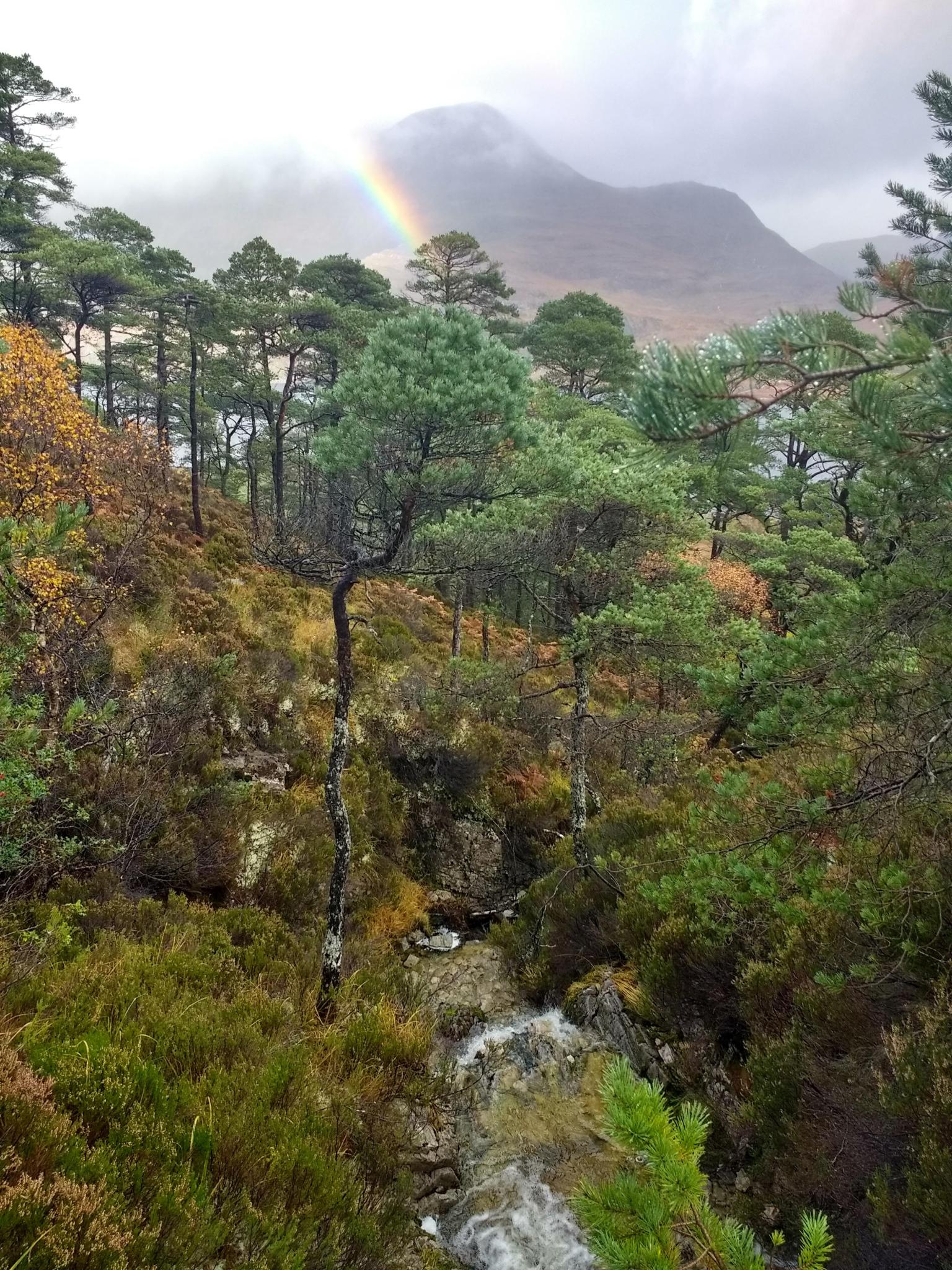