The Centre for Ecology & Hydrology has played a key role in an important milestone for the conservation of the UK’s native trees, explains Dr Stephen Cavers, an ecologist specialising in plant genetic diversity.

A Scots pine forest on a remote north facing hillside in northwestern Scotland has been recognised as the UK’s first ‘genetic conservation unit (GCU)’.

This designation, by Scottish Natural Heritage (SNH), means the trees growing here will be protected as a unique part of the species’ overall genetic diversity. The site, at Beinn Eighe in Wester Ross, is managed by SNH and was Britain’s first National Nature Reserve, so it is fitting that it is now also the site of another first for the UK. It is hoped that the establishment of the Beinn Eighe GCU will also act to stimulate the creation of GCUs across the UK for all of our native trees.

Biodiversity underpins our ecosystem services and provides the capability for ecosystems to adapt to challenges such as environmental change or new pests and diseases. Genetic diversity is a key component of biodiversity and is essential for species-level responses to change.

Nationally, under the Aichi Targets of the Convention on Biological Diversity, the UK is committed to prevent the loss of genetic diversity in our native species and must find ways to characterise, secure and manage its native genetic resources. This needs to include a capability to document and monitor the status of genetic diversity.

In tree species, a Europe-wide framework (EUFGIS) has been created to manage genetic resources, which provides a focus for the collation of knowledge about genetic diversity in trees and for identification and conservation of a representative proportion of that variation as dynamically managed gene conservation units.

Some of the specimens at Beinn Eighe are more than 350 years old and the genetic composition of the pinewood has been shown to be unique. The genetic conservation unit for Scots pine at the site is a significant first step towards the UK securing this important national resource.

The Centre for Ecology & Hydrology (CEH) has played a key role in seeing this milestone achieved. As well as providing the research that forms the scientific basis for recognising Beinn Eighe’s distinctiveness (see links below), CEH has played a leading role in developing the new Strategy for the UK’s Forest Genetic Resources which will form the framework for protecting the genetic diversity in all of the UK’s native trees.

CEH is also working with European colleagues, via the GENTREE project to find best ways to manage genetic diversity in trees on a continental scale; the declaration of Beinn Eighe is an important outcome of this work. 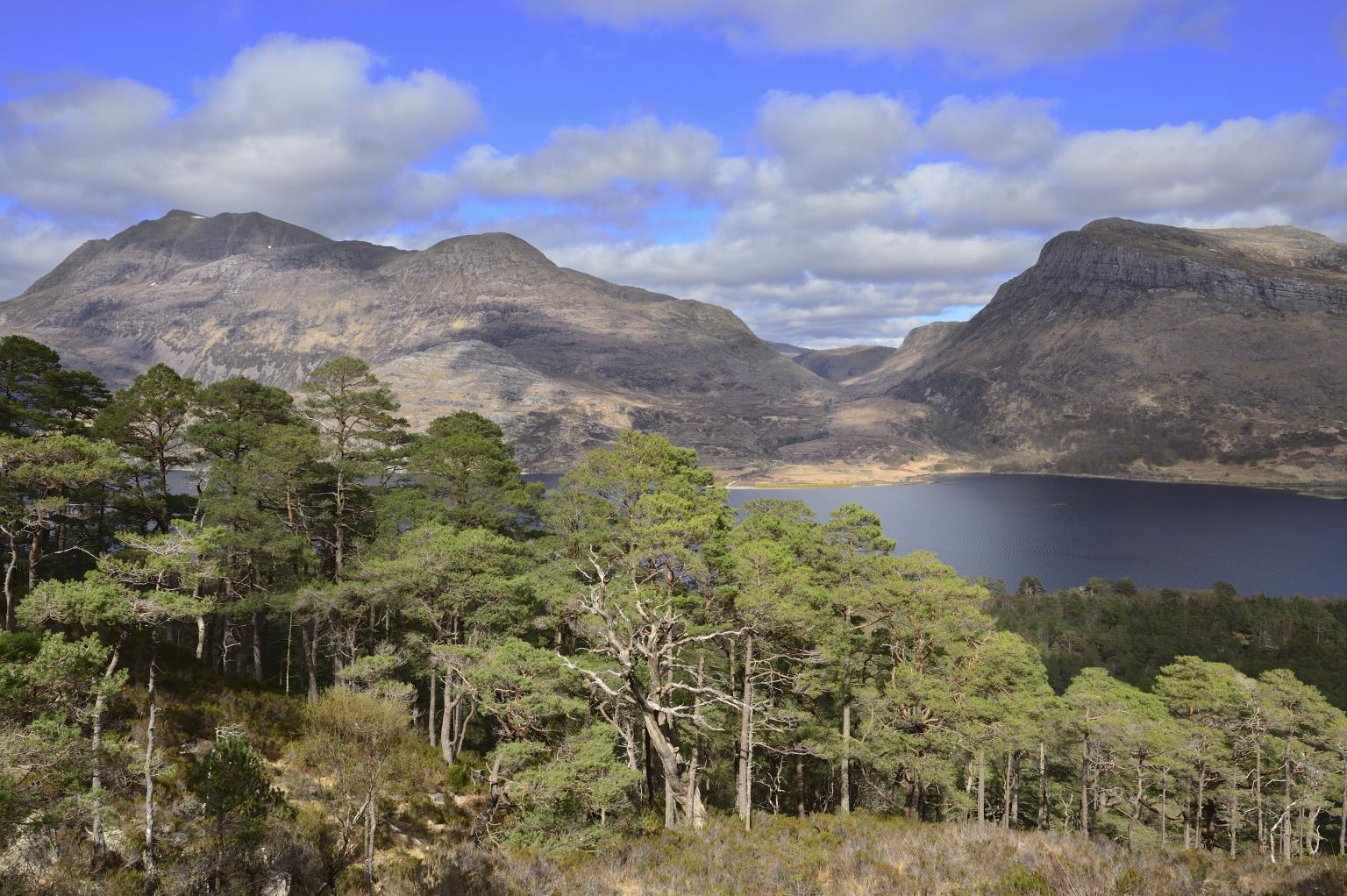