Claire Wood, a data scientist based at our Lancaster site, tells us how ecological data of the past could point the way to a better future...

Conserving and making such data accessible is vitally important. The Centre for Ecology & Hydrology is the custodian of a wealth of ecological datasets. In some cases, these date back to the days of the Nature Conservancy in the 1950s and 1960s. Thanks to the efforts of our Environmental Informatics Liaison scientists, with a bit of help from CEH Fellows, many of these historic datasets are now being saved for long term re-use in the NERC Environmental Information Data Centre.

In particular, the Land Use Group at Lancaster can trace its origins to the 1950s. The story really began back at Merlewood Research Station, based in Grange-over-Sands, Cumbria, with the arrival of Professor Bob Bunce (now a CEH fellow at Lancaster) in the mid-1960s. Bob developed standardised methods for recording woodland data, which were eventually applied to the full range of terrestrial habitats in Cumbria and Shetland.

This early work led to the establishment of a global first - the national ecological survey known as the Countryside Survey (CS) in 1978.

The idea of sampling the environment in a standardised, statistically robust, repeatable way was extremely novel in the 1960s. A first major step in the development of these methods was to be a survey of 47 representative woodlands throughout the Lake District, in the summer of 1969. Information regarding trees, shrubs, ground flora and soils was collected from six plots at each site. This preliminary survey then gave rise to a national woodlands survey undertaken in 1971, which included 103 sites across Great Britain, and an additional 27 native Scots pinewood sites. The methods used were documented by Bunce & Shaw1, and became the basis of a standard blueprint for subsequent ecological field surveys.

Further surveys of woodlands followed in the early 1970s, including an ecological survey of the Spey Valley birch woods 1973/74 and a Scots pinewood regeneration survey in 1973.

Thanks to the great success of these surveys, the remit of the research team was widened to include all types of land and habitats, not only woodlands. The first test of these methods was at the relatively small scale of Shetland in 1974, and again in Cumbria, in 1975.  The marginal uplands of Cumbria were also surveyed in 1978, the same year as the first Countryside Survey (CS). From this point, work on the national Countryside Surveys dominated; however, during the early 1990s, CS was complemented by a survey of ‘Key Habitats’, which sampled the less common landscape types of England.

The Countryside Survey has become a globally unique reference point for national scale ecological sampling, providing a wealth of data to the scientific community. The accessibility of CS and related data relies heavily on the work undertaken by members of the Informatics Liaison team and CEH fellows.

It has taken nearly a decade to achieve the feat of storing all of these datasets in a reusable, citable and fully documented form, in some cases fully described in peer reviewed data papers. Producing documented, re-usable datasets has meant many hours hunting in the CEH Archives for old field handbooks, code sheets, notebooks and maps. And, of course, many discussions with Bob over several pints of beer!

It has taken nearly a decade to achieve the feat of storing all of these datasets in a reusable, citable and fully documented form...

The immense value of these datasets has already been proven, most notably with the Countryside Surveys (five repeats to date), but also in the case of the national woodland survey of 1971. This was repeated in 2000-2003, highlighting a significant loss in woodland ground flora species over the intervening 30-year period. Having the data from these surveys, along with the rescued data from the Scots Pine wood survey in a re-usable form has raised the prospect of another repeat in the near future.

Any of the other surveys mentioned could also be valuably repeated, should resources ever allow, as an essential element in assessing change in the environment.

All datasets mentioned are available from the EIDC Catalogue. The CEH Informatics Liaison team can provide advice on data papers, data rescue and re-use. To find out more, contact Claire Wood regarding any of the above.

See a Story Map for more images and references 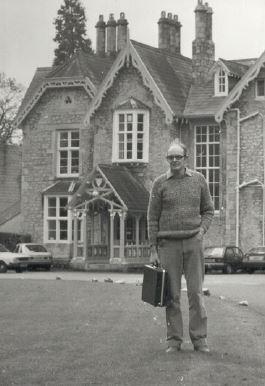 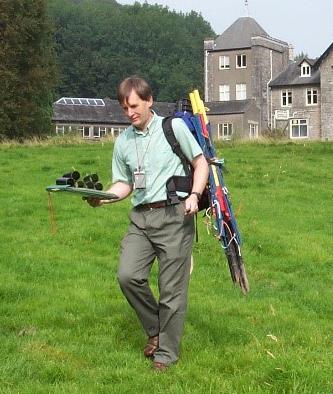 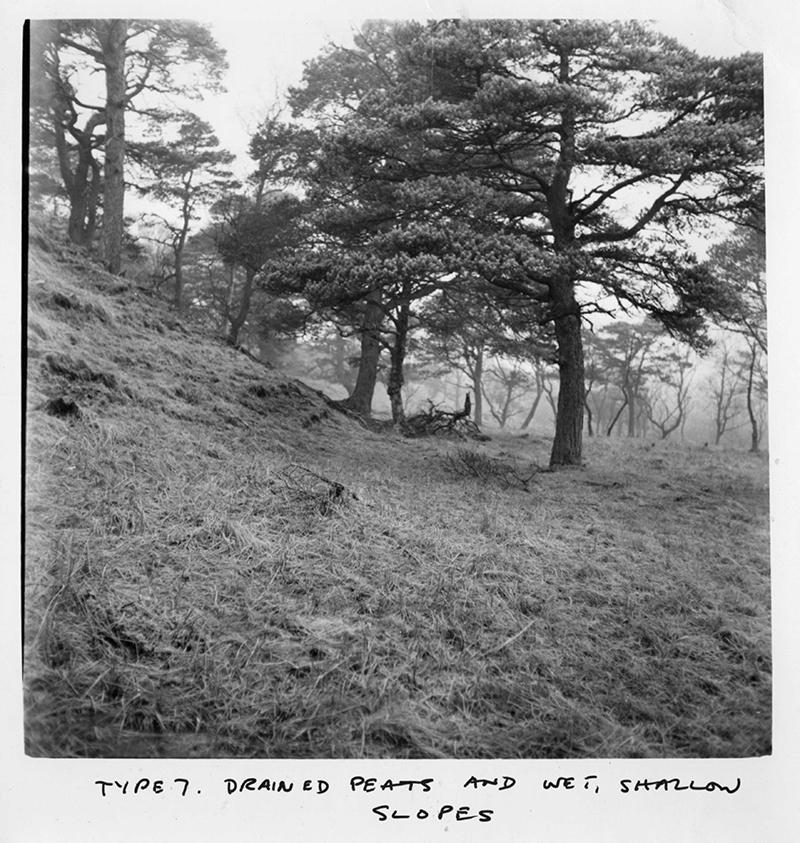