Invasive alien species were identified, in the recent landmark IPBES Global Assessment Report, as one of the top five causes of negative change in nature around the world. Professor Helen Roy of the Centre for Ecology & Hydrology, who has now been appointed by IPBES as one of three co-chairs to lead a major, three-year global study of invasive alien species, explains more about her new role.

Invasion ecology has been a focus for much of my research over the past 15 years – particularly after the arrival of the harlequin ladybird (Harmonia axyridis) in the UK, which really led me into this exciting field. So when I heard at the end of last year that the Intergovernmental Science-Policy Platform on Biodiversity and Ecosystem Services (IPBES) was calling for experts to contribute to a thematic assessment of invasive alien species, I didn’t hesitate to express interest.

I had been involved as a lead author in the assessment on Biodiversity and Ecosystem Services for Europe and Central Asia, which published last year. It was an immense privilege to play a small part in this inspiring process. I met many incredible people and enjoyed the opportunity of working collaboratively to deliver a synthesis of patterns and trends with the ultimate aim of providing robust evidence for decision-making.

Recently I have been working with people from around the world to predict the threat of invasive alien species across the UK Overseas Territories in collaboration with the Non-Native Species Secretariat and funded by UK Government under the Foreign & Commonwealth Office’s Conflict, Stability and Security Fund.

I was eagerly waiting to hear whether I had been selected as one of the experts when I received a notification inviting me to be one of three co-chairs. This was an amazing opportunity — and of course I accepted!

I will have three years to work with an incredible team from around the world including the two other co-chairs, Professors Aníbal Pauchard and Peter Stoett, as well as the wider IPBES team and around 70 selected experts. Together, we will compile the best available evidence to underpin the assessment and so building on the inspiring research within this field to inform governments and decision-makers throughout the world.

The number of alien species arriving in new regions of the world is increasing and there is no sign of this slowing.

Many of the new arrivals have no previous invasion history. Enhancing understanding of the invasive alien species that cause significant negative impacts will be critical to address the problems they pose to biodiversity, ecosystems, economies and society. I am excited, delighted and hugely privileged to be a co-chair of the forthcoming thematic assessment of invasive alien species, and cannot wait to get started. 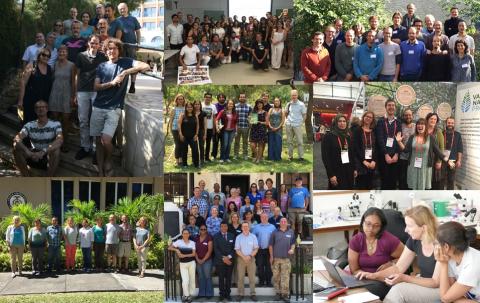 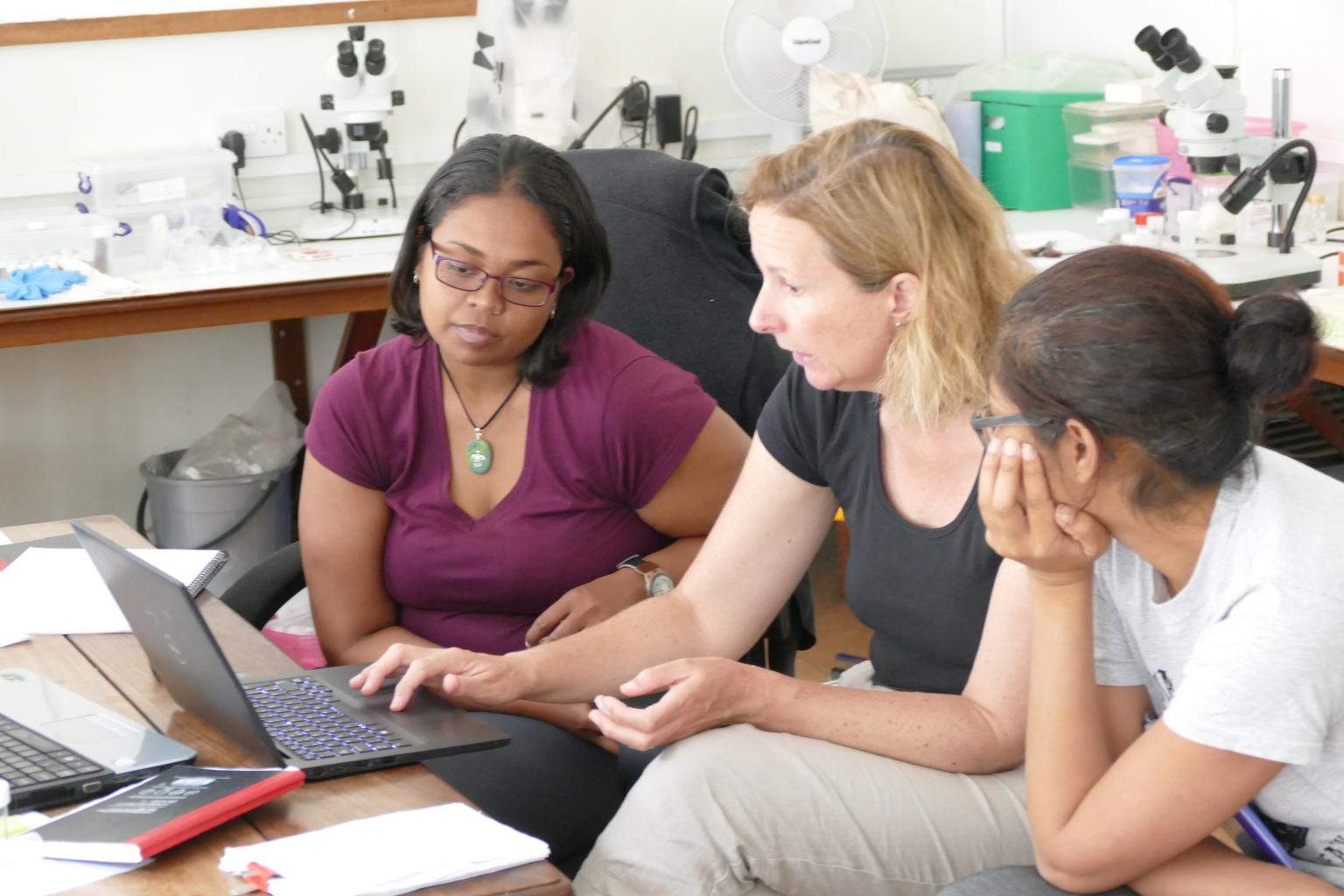