Dr Tom August, a Computational Ecologist at the Centre for Ecology & Hydrology, discusses his work training computers to recognise different species and therefore help us to better understand the natural world...

Artificial intelligence, or AI, is more commonly known from science fiction but is increasingly being used in the real world. It is the technology behind self-driving cars and those gates at the airport that use face-recognition to let you through without having to speak to anyone. We are now exploring how the same approach might be able to help us better understand the natural world in the UK.

The particular type of AI that we are interested in is called “computer vision”. This branch of AI tries to teach computers how to recognise objects in images, such as car number plates and faces. The hope is that these same techniques can be used to identify trees and insects too. We can be pretty confident from the outset that there are some species that computer vision is never going to be good at, because people struggle to identify them. If a human struggles, a computer will probably struggle too. However there are also numerous species that can be told apart from images relatively easily.

To make computer vision work in the face of the diversity and variability of wildlife you need a large training dataset of images. The Centre for Ecology & Hydrology (CEH) has been collecting images of species for a number of years through our citizen science. We have been using these images, sent in by members of the public, to verify their wildlife sightings and now hope that they can be used to train computers to identify species using the same techniques used in self-driving cars.

If a human struggles, a computer will probably struggle too. However there are also numerous species that can be told apart from images relatively easily.

To make computer vision a reality, we have teamed up with a number of different organisations.

We have been working with Keen-AI, a specialist in AI and computer vision, and hope to create tools that will allow us to map biodiversity along the UK's roads and railway lines using video and image data. Such assessments would allow us to understand the state of nature on large areas of land that are risky to survey on foot.

Meanwhile, in a separate project, with Natural England we have demonstrated that computer vision tools can be developed to help farmers identify flowering plants sown in wildlife areas on their farms. This work is supporting the government's ambitions to pay farmers for the public goods they provide, such as supporting pollinator populations. Wildflowers are key for pollinators, many species of which are experiencing long-term declines, according to recent CEH research.

While farmers need to identify wildflowers for agri-environment schemes, there are not many times a member of the public really needs to know what plant species they have in their garden, but one exception is Japanese Knotweed (Fallopia japonica). If you have this plant in your garden it can make it hard to sell your property, or get a mortgage, because its roots can damage nearby buildings.

Therefore, we are in conversation with the Royal Institution of Chartered Surveyors (RICS) about how CEH’s data on Japanese Knotweed could support surveyors and homeowners to accurately identify this invasive plant.

Working on these projects has been a real eye-opener for an ecologist such as myself. As with any new technology, the computer vision tools we use are constantly being updated and changing, meaning it has been a steep learning curve for myself and others in the team. The challenge going forward is working out where this technology, and the images collected by CEH work best and can have the greatest positive impact. 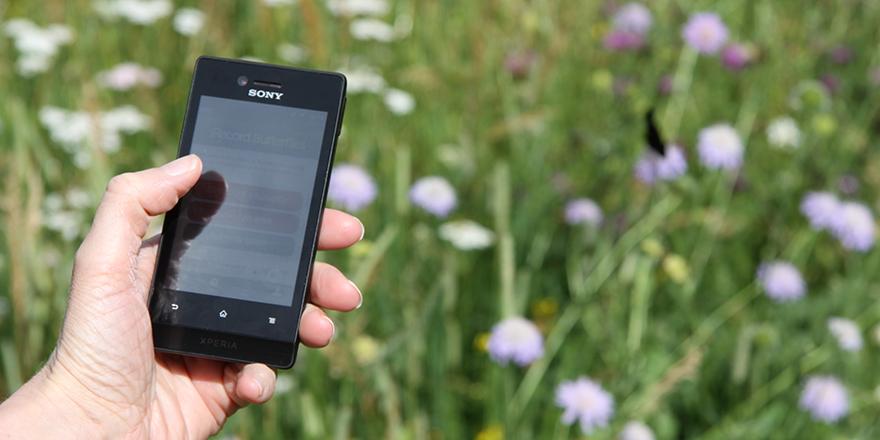 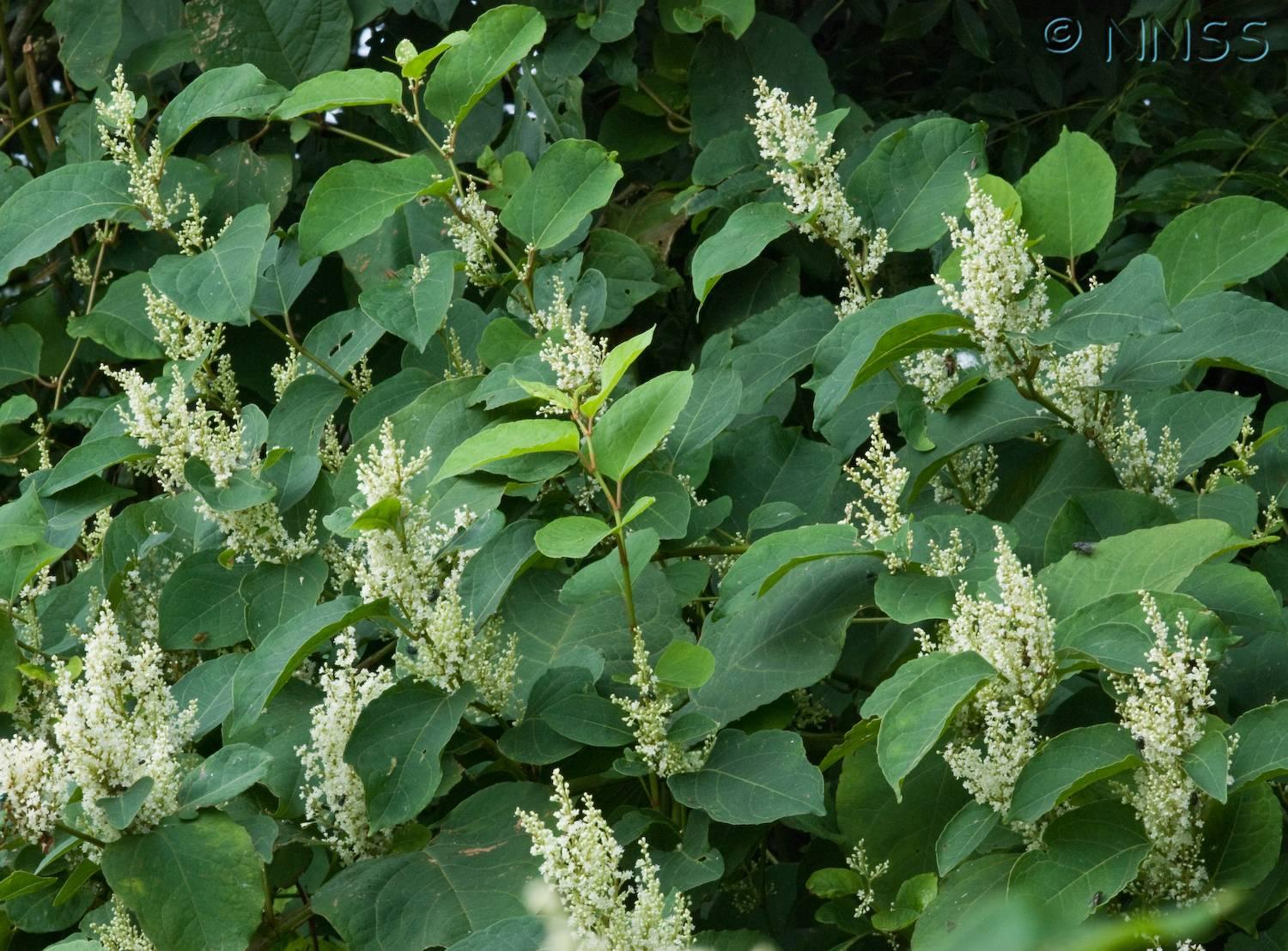