An international scientific assessment, co-chaired by a scientist at the UK Centre for Ecology & Hydrology (UKCEH), will put forward solutions to biodiversity loss that would also improve food security, water availability and human health.

The new Nexus Assessment announced by the Intergovernmental Platform on Biodiversity and Ecosystem Services (IPBES) will be led by Professor Paula Harrison of UKCEH; Professor Pamela McElwee of Rutgers, the State University of New Jersey; and Dr David Obura of CORDIO East Africa.

A separate investigation, the Transformative Change Assessment, which also has three co-chairs, will offer practical options for concrete action to foster, accelerate and maintain the action necessary for a more sustainable future.

Hundreds of international experts, from every region of the world, will contribute as authors to the two assessments which, following writing and peer review, are expected to be considered in 2024 by representatives of almost 140 countries that are part of IPBES. This independent body provides policymakers with the latest scientific evidence about global biodiversity and its benefits for people, in a similar function to what the IPCC does on climate change.

The Nexus and Transformative Change assessments will build on evidence and data from the IPBES Global Assessment in 2019, which warned policymakers that one million plant and animal species were threatened with extinction.

Professor Harrison, Principal Natural Capital Scientist at UKCEH, explains: “Governments, the private and public sectors, and local communities have increasingly realised that biodiversity loss and the degradation of nature’s benefits for people must be addressed holistically and with great urgency.

“The Nexus Assessment will provide these decision-makers with comprehensive evidence of the social, economic and environmental impacts of possible future action, including the potential opportunities and trade-offs.”

Dr Anne Larigauderie, Executive Secretary of IPBES, said: “We warmly congratulate all six new IPBES co-chairs and thank them for their commitment of time, expertise and energy over the next three years, to better inform policy and decisions about biodiversity and nature’s contributions to people. These new IPBES assessments will be among the most complex and interdisciplinary ever undertaken.”

See the IPBES website for further information about the Nexus Assessment and the Transformative Change Assessment.

Other assessments currently being undertaken by IPBES include a global study of invasive alien species, which is being co-chaired by UKCEH ecologist Professor Helen Roy. 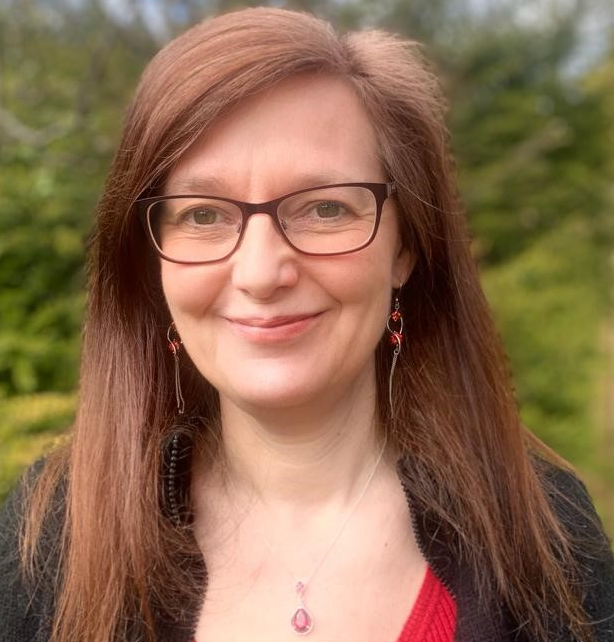 Professor Paula Harrison is one of three co-chairs of the IPBES Nexus Assessment.