GWAVA combines locally sourced data with global databases to give projections of future changes to water availability. These can be used to model consequential impacts, including changes to water quality and damage to river ecosystems. GWAVA is highly adaptable to low data environments and has been successfully applied both globally and at continental and basin scales across Europe, Africa and Asia for more than 20 years. 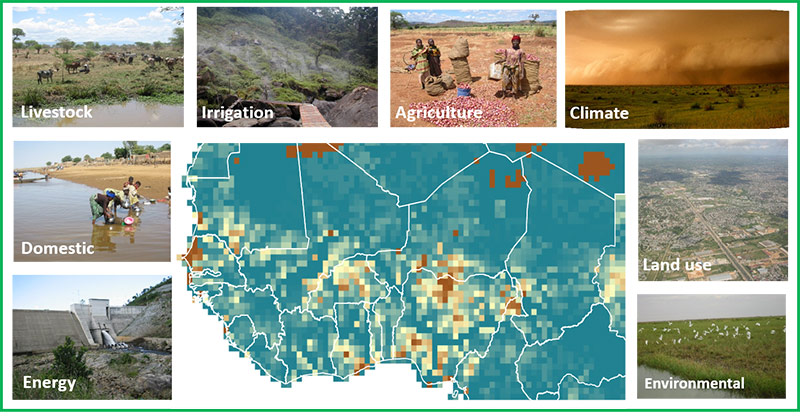 GWAVA can be applied at spatial scales from 0.1° to 0.5° (about 10 to 50km) grid cells, using a monthly or daily time step. Click here to read case studies about the use of GWAVA in past projects.