An endangered British songbird has found refuge in the former mining areas in northern England and could be thriving there due to the expanse of land available.

Once commonly seen from the south of England up to Central Scotland, its numbers have plummeted by 92% since the 1970s. Over the last 50 years, willow tits have retreated to a swathe of country in former coal mining areas from Cheshire to Northumberland.

For their numbers to recover, we need to know more about how much space willow tits need and what kind of habitat they thrive in.

Dr Richard Broughton, an ecologist with the UK Centre for Ecology & Hydrology, led a new study that examined why willow tits fare well in the sites. He said: “For me, the willow tits’ presence in these post industrial areas is almost a phoenix from the ashes story. They found a refuge, and we should help protect it.”

Over three years, Dr Broughton has worked with Marta Maziarz from the Polish Academy of Sciences and a local citizen scientist, Wayne Parry, to conduct surveys at former mining sites on the Wigan Flashes and Amberswood Common, which have been restored to wetlands, woodlands and greenspaces.

Mr Parry carried out the fieldwork, monitoring over 30 nests each year and catching and ringing the birds to monitor the number of pairs and their breeding success.

Dr Broughton said: “For the first time we’ve been able to calculate how much space a pair of willow tits needs: it’s around seven hectares, which is a big territory for small birds. They spend their entire lives there, so it needs to provide everything they need.

“While our study focused on Amberswood Common and the Wigan Flashes, this can be translated to the other areas with old coalfields where willow tits are found. We can use these results to understand how much space and habitat the Willow Tits need to survive.

“These areas might seem an unlikely haven for an endangered woodland bird, but as industrial activity declined, these huge areas rewilded. They’re covered with scrub, young woodland and marshy areas that the willow tits prefer.

“Brownfield sites have huge conservation value not just for willow tits, but a broad range of wildlife. It’s important we know their role so that it can be factored into environmental and planning policies.”

Dr Broughton has researched willow tits and similar marsh tits for over 20 years, an interest that goes back to early life and the beginning of his career.

“I’m from Hull and we had willow tits in my garden when I was a kid, but they’ve gone now. When I became a professional ecologist I worked in a wood in Cambridgeshire and saw the willow tits go extinct there too, and now the marsh tits are also following close behind. I studied them from eggs to fully grown birds, all through their lives. And then they started to disappear."

The research is available to read here.

About UK Centre for Ecology & Hydrology (UKCEH)
The UK Centre for Ecology & Hydrology is a centre for excellence in environmental science across water, land and air. Our 500 scientists work to understand the environment, how it sustains life and the human impact on it – so that together, people and nature can prosper.We have a long history of investigating, monitoring and modelling environmental change, and our science makes a positive difference in the world. The issues our science addresses include: air pollution, biodiversity, biosecurity, chemical risks, extreme weather events, droughts, floods, greenhouse gas emissions, land use, soil health, sustainable agriculture, sustainable ecosystems, sustainable macronutrient use, and water resources management.
The UK Centre for Ecology & Hydrology is a strategic delivery partner for the Natural Environment Research Council, part of UK Research and Innovation.
www.ceh.ac.uk / @UK_CEH 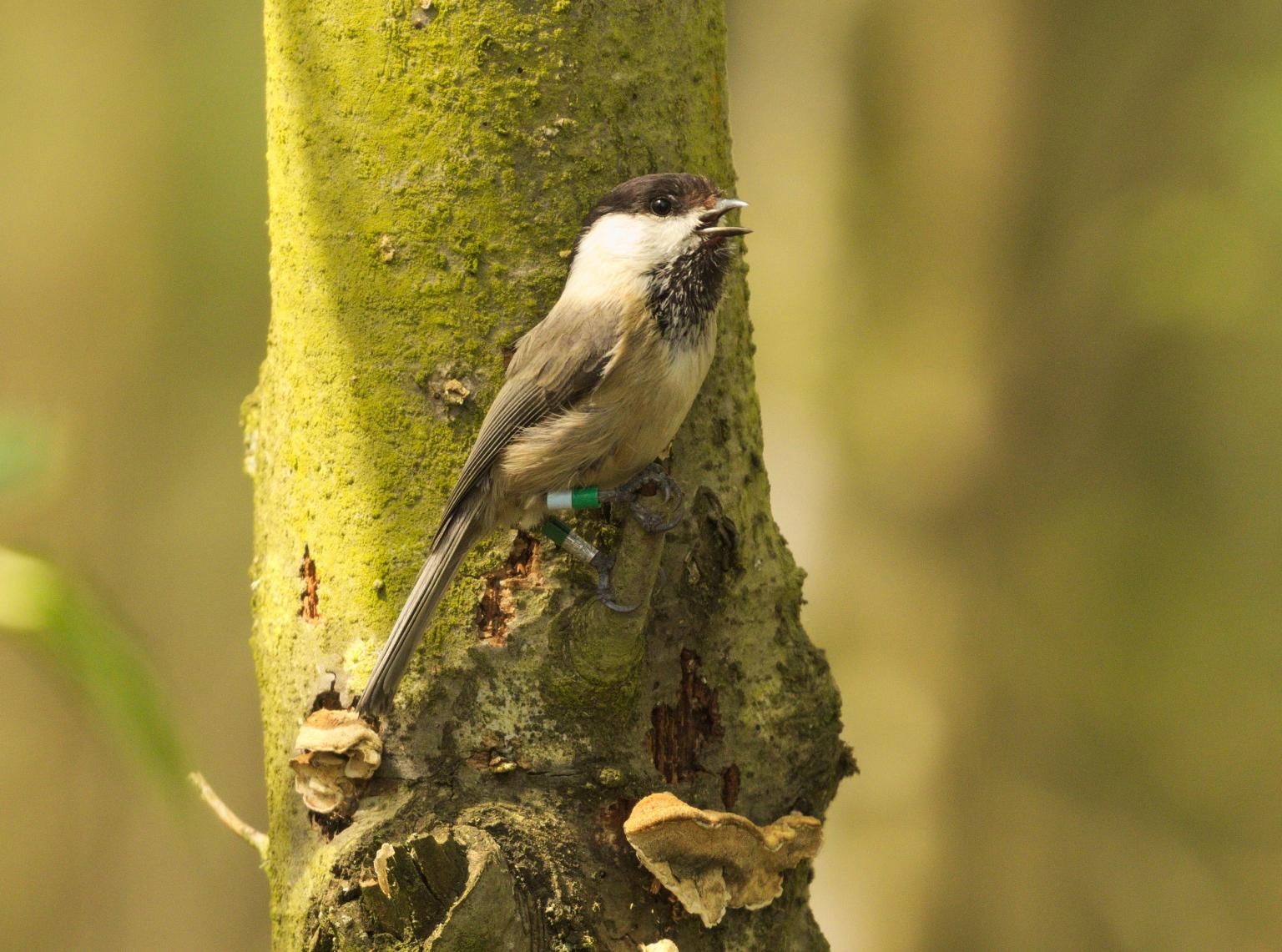 The willow tit is Britain's fastest declining resident bird species, with its numbers plummeting by 92% since the 1970s  Pictures: Wayne Parry 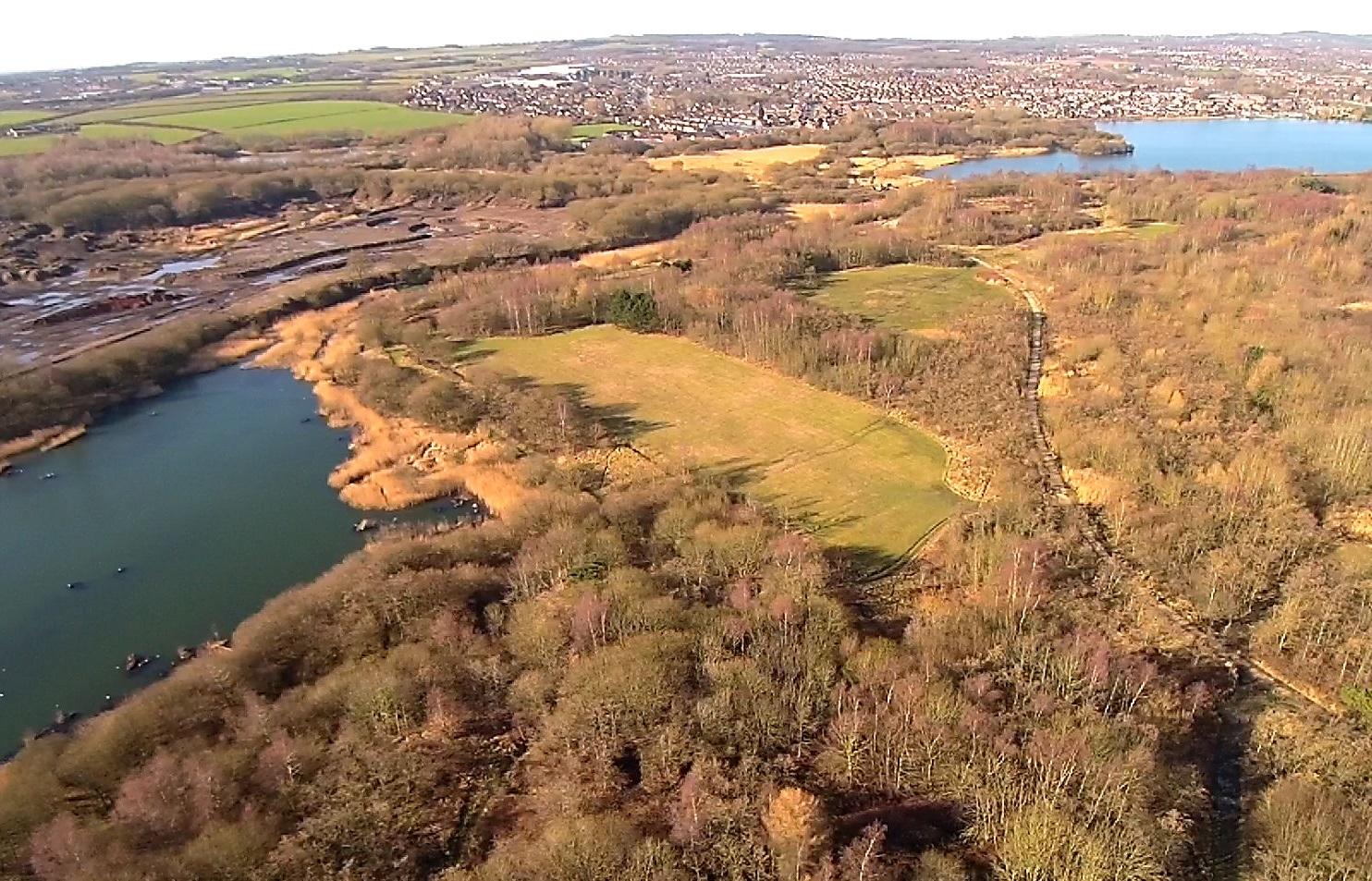 The study focused on former mining sites Wigan Flashes, above and Amberswood Common 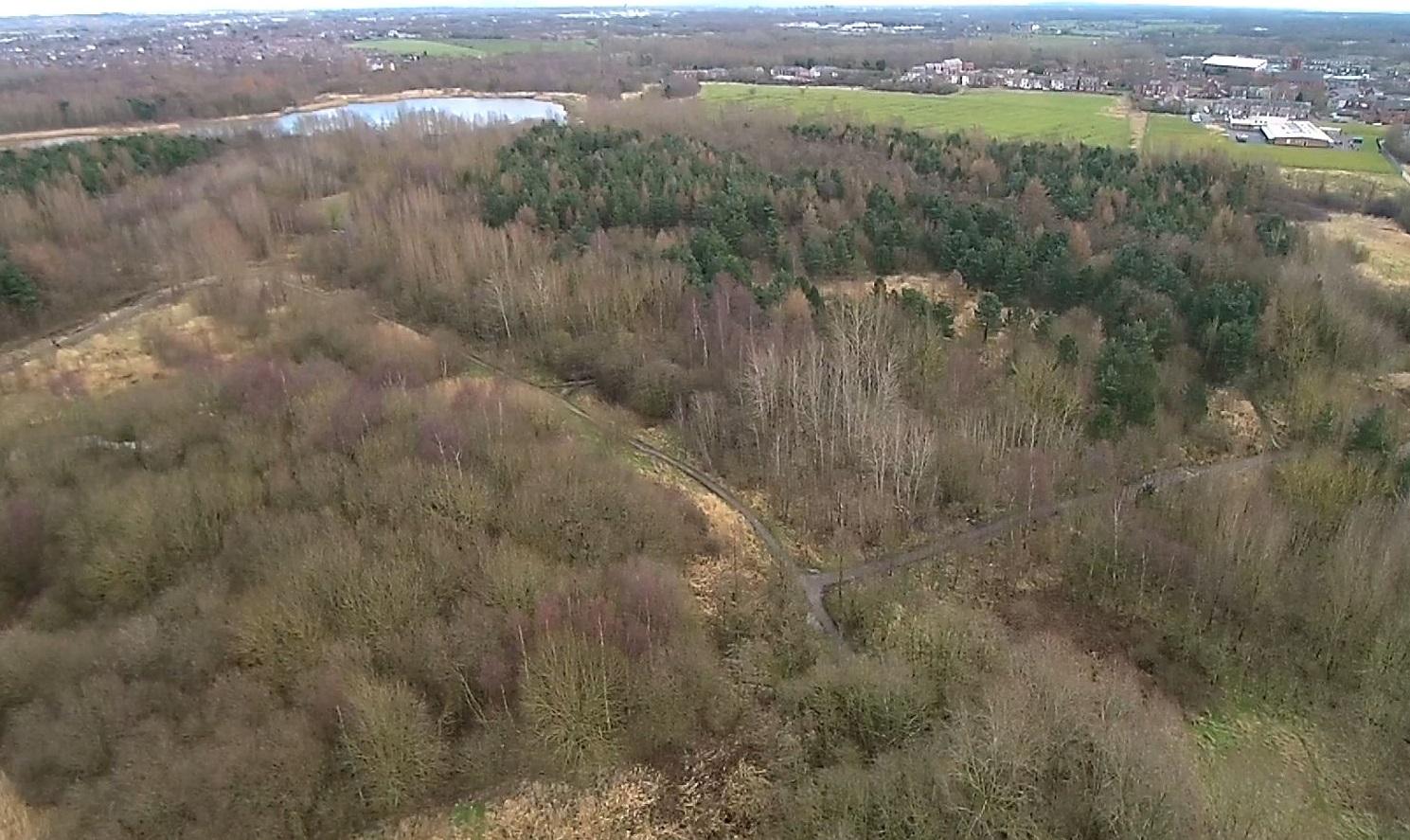