The UK’s exceptionally warm spring may lead to an increase in blue-green algal blooms, say ecologists from the UK Centre for Ecology & Hydrology (UKCEH).

Blue-green algae can occur naturally in lakes, ponds, canals, rivers and reservoirs and pose a health risk to people, pets and wild animals who come into contact or ingest it.

Harmful algal blooms can cause skin rashes, eye irritations, vomiting, diarrhoea, fever and muscle and joint pain. Blue-green algae have caused the deaths of dogs, horses, cattle, birds and fish across the UK.

As lockdown is relaxing and more people are outdoors or perhaps trying wild swimming, the UKCEH team wants the public to be on the lookout.

UKCEH has already confirmed four cases of blue-green algal blooms in Cheshire, Cumbria, Perthshire and West Lothian, and there are suspected cases in Essex and Surrey.

There have also been media reports of blue-green algal blooms from Fife, Northern Ireland, Derbyshire, Norwich and Liverpool.

UKCEH ecologists want people across the UK to be vigilant and use the Bloomin’ Algae app to trace outbreaks and speed up response actions.

Professor Laurence Carvalho, a freshwater ecologist with UKCEH, said: “Blue-green algae typically flourish from the end of June into the autumn, but this year, with help from the public using our app, we’ve been able to rapidly confirm early blooms in a number of places, including Windermere in January and April with help from a local dog walking business. We’re expecting this to be a significant year because of how warm spring has been.

“We’re asking the public to use the Bloomin’ Algae app to help provide a rapid and more comprehensive picture of harmful algal blooms across the UK. This helps inform local authorities and relevant agencies of the potential health risks and provides early warning to the public.

“The algae tend to be a vivid green colour, sometimes with a turquoise band when it forms a scum along the shoreline. It’s like a thin layer of green paint; it doesn’t look like clumps of hair or leaves; and if you poke it with a stick it breaks up, like a cloud of dust in the water.

“Parents of young children should keep them out of the water if they see the green scum, and dog walkers should keep their pets on the leash. A number of dogs died last year from exposure to the algae and we have one suspected case in the UK already this summer. If people are concerned that they, or their pets, have been in contact with blue-green algae we’d recommend they seek medical or veterinary advice.

“Anyone who suspects they see blue-green algae should download the Bloomin’ Algae app and submit a picture. It is important app users register and authorise their email address when they send in their first record – we can then send them rapid feedback to verify whether it’s blue-green algae or something different and less harmful, as well as the next steps they should take, such as reporting the sighting to their local authority.”

The Bloomin’ Algae app was developed by UKCEH for the public to record the presence of possible harmful algal blooms in freshwaters around the UK. The app is available on Google Play and the App store.

Learn more about blue-green algal blooms and tune in to a live Q&A session at 17.00 Monday 29 June on UKCEH’s Facebook page.

About the UK Centre for Ecology & Hydrology (UKCEH)
The UK Centre for Ecology & Hydrology is a centre for excellence in environmental science across water, land and air. Our 500 scientists work to understand the environment, how it sustains life and the human impact on it – so that together, people and nature can prosper.
We have a long history of investigating, monitoring and modelling environmental change, and our science makes a positive difference in the world. The issues our science addresses include: air pollution, biodiversity, biosecurity, chemical risks, extreme weather events, droughts, floods, greenhouse gas emissions, land use, soil health, sustainable agriculture, sustainable ecosystems, sustainable macronutrient use, and water resources management.
The UK Centre for Ecology & Hydrology is a strategic delivery partner for the Natural Environment Research Council, part of UK Research and Innovation.
www.ceh.ac.uk / @UK_CEH 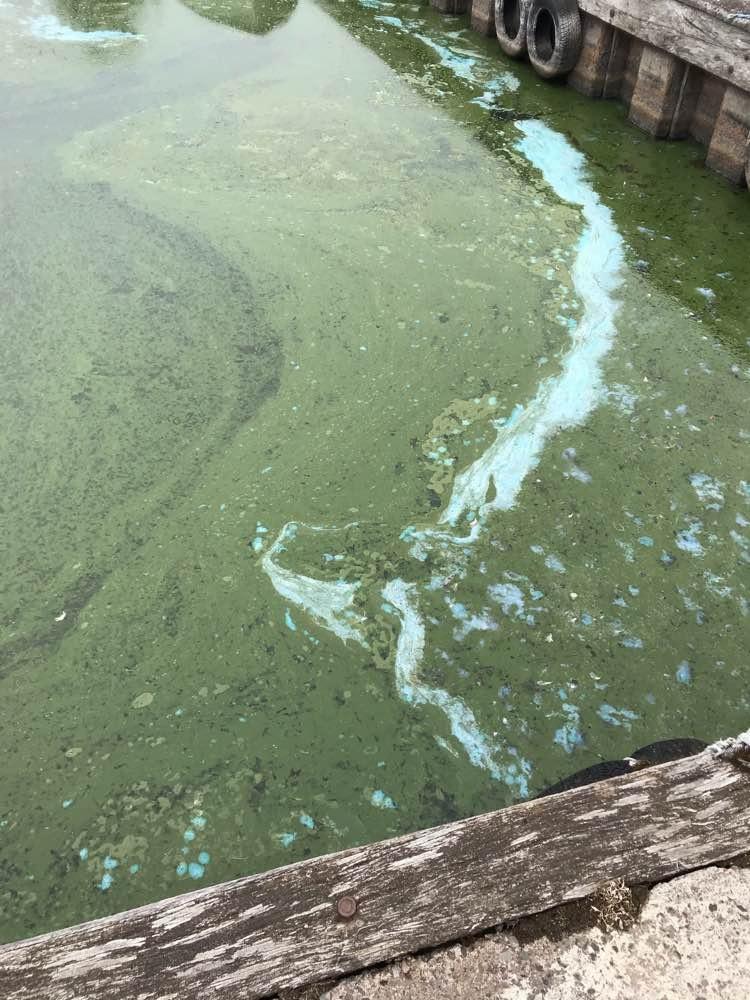 Blue-green algae at Loch Leven 16 June 2020, People are encouraged to report sightings of the harmful blooms via our Bloomin' Algae app 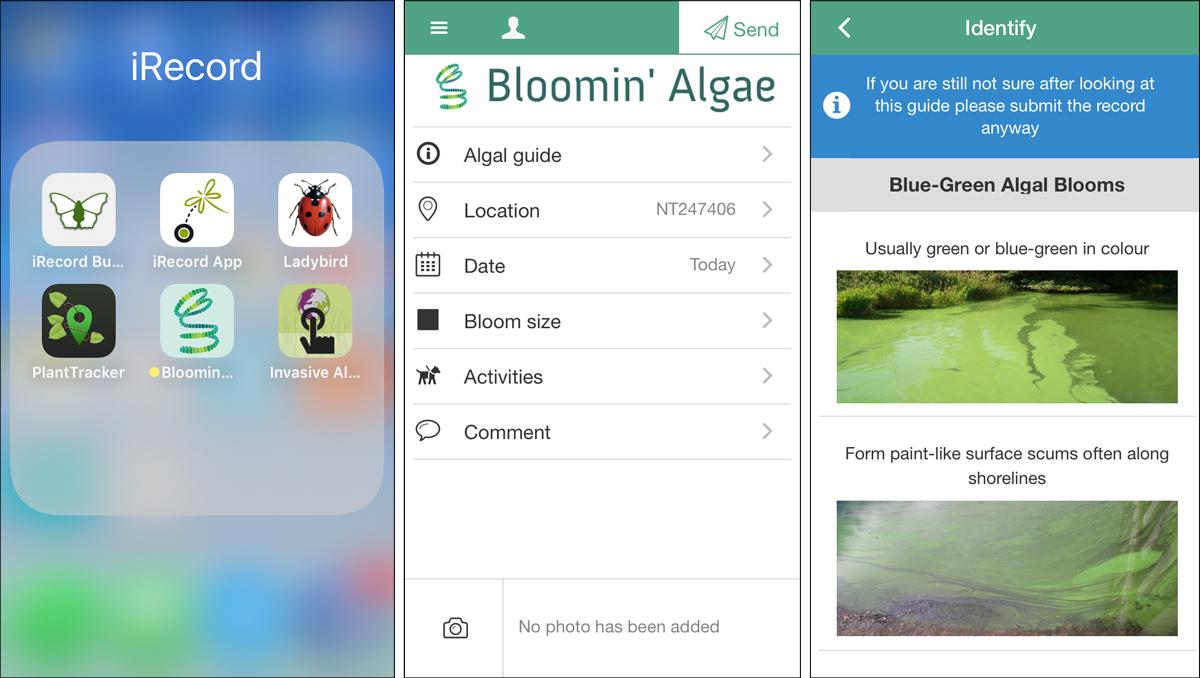