Grazed grassland makes up a large proportion of the British countryside and is vital to farming and rural communities. This land can be perceived as only being about food production, but this study gives more evidence that it could be key to increasing biodiversity and soil health.

Researchers at the UK Centre for Ecology & Hydrology (UKCEH) studied 940 plots of grassland, comparing randomly selected plots which sampled the range of grassland management across Great Britain; from intensively- managed land with a few sown grassland species and high levels of soil phosphorus (indicating ploughing/reseeding and fertiliser and slurry application), to grassland with higher levels of species and lower levels of soil phosphorus. The plots were sampled as part of the UKCEH Countryside Survey, a nationally representative long-term data set.

The study counted the number of plant species in sample areas and analysed co- located soil samples for numbers of soil invertebrates and carbon, nitrogen and phosphorus levels.

Researchers found that less intensively managed grassland had greater diversity of plant species and, strikingly, this correlated with better soil health, such as increased nitrogen and carbon levels and increased numbers of soil invertebrates such as springtails and mites.

In the same study, the researchers used the same methods to examine the plant diversity and soil from grasslands on 56 mostly beef farms from the Pasture Fed Livestock Association (PFLA) - a farmer group that has developed standards to manage and improve soil and pasture health.

The researchers found that plots of land from PFLA farms had greater plant diversity – on average an additional six plant species, including different types of grasses and herbaceous flowering plants, compared to intensively farmed plots from the Countryside Survey. In addition, grassland plants on these farms were often taller, a quality which is proven to be beneficial to butterflies and bees.

Pasture Fed Livestock Association grasslands did not yet show increased soil health, but the research indicated that this may be due to a time lag between increasing numbers of plant species and changes in soil health, particularly on farms which have been intensively managed in the past.

Lead author Dr Lisa Norton, Senior Scientist at UKCEH, says: “We’ve shown for the first time, on land managed by farmers for production, that a higher diversity of plants in grasslands is correlated with better soil health. This work also tells us that the Pasture Fed Livestock Association members are on the right track to increase biodiversity, though it may take longer to see improvements in soil health.

“Grassland with different types of plants able to grow tall and flower is associated with improved soil health measures, and is beneficial for creepy crawlies below and above ground. Having this abundance of life in our grasslands can in turn support small mammals and birds of prey, and farmers have told us that they are seeing voles and mice in their fields for the first time.”

Dr Norton adds: “My hope for the future is that our grasslands can be managed less intensively – with all the improvements in plant and animal biodiversity and soil health that brings - but still remain productive for farmers.”

The study was published in the journal Ecology Solutions and Evidence today [25 November, 2022] and was funded by the UK Research and Innovation Global Food Security Programme.

The UK Centre for Ecology & Hydrology is a centre for excellence in environmental science across water, land and air. Our 500-plus scientists seek to understand the environment, how it sustains life and the human impact on it, so that together, people and nature can prosper. 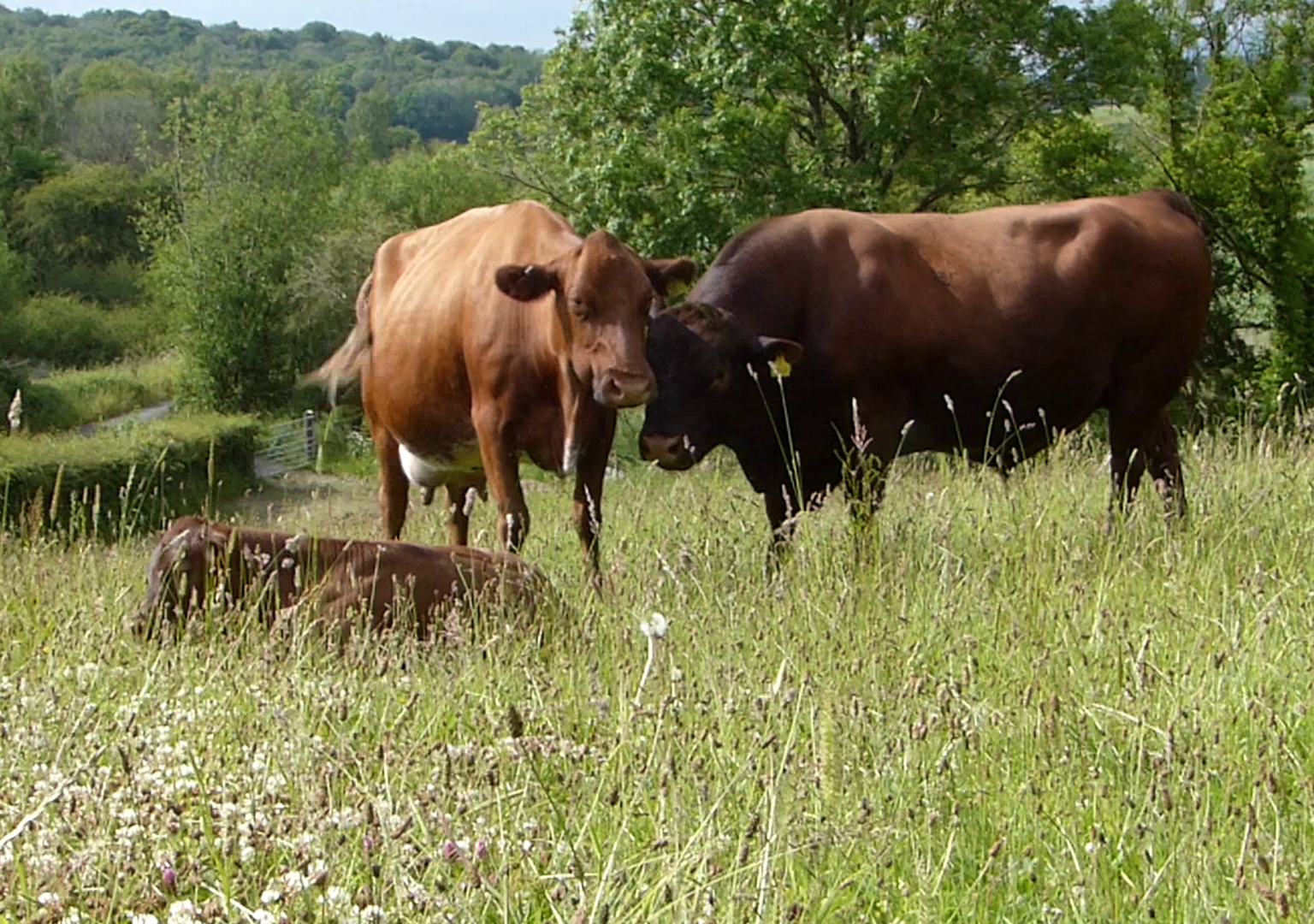