A surge in enthusiasm for observing moths during the lockdowns has resulted in some UK counties recording their first sightings of rare species. Scientists are now hoping there will be similar exciting finds during this year’s Moth Night (8 to 10 July), and are calling on the public to submit their daytime and nighttime sightings of species, as well as photographs.

Organised by Atropos, Butterfly Conservation and the UK Centre for Ecology & Hydrology (UKCEH), the annual event celebrates these fascinating insects, which are ecologically important but underappreciated and under threat.

Data from the National Moth Recording Scheme suggests there was a rise of around a third in the numbers of people submitting sightings of species in 2020, and a similar increase in total records. Meanwhile, sales of moth traps were up around 50 per cent, says supplier Watkins & Doncaster.

In Cheshire, seven species new to the county were recorded during 2020 including Light Feathered Rustic and Beautiful Marbled. Several species new to Cornwall were spotted there, and it was also a record year in the county for numbers of some scarce migrant species such as Crimson Speckled, Slender Burnished Brass and Scar Bank Gem. In Yorkshire, the number of annual moth records submitted rose by around a quarter in 2020, and were up 700 per cent since 1996. There was also a surge in interest in mothing in the remoter parts of the UK at a time of widespread pandemic restrictions, including Shetland, with more ‘trappers’ and four species new to the islands recorded last year.

With hundreds of distinctive species in flight in July – many during the day – now is the perfect time for the UK’s growing ranks of mothing enthusiasts to look out for species in gardens, parks and local countryside. Moth Night celebrates these insects, which are both important pollinators and sources of food for a variety of animals.

In keeping with this year’s theme of reedbeds and wetlands, the public is particularly asked to look for species by ponds, lakes, rivers and wetland sites. Such wetland habitats, which support wildlife and mitigate climate change, are – like moths – also under threat from human activities. Species in aquatic habitats include the tropical-looking Scarlet Tiger, which frequently flies in the sunshine, and the China-mark moths, whose caterpillars live underwater before emerging above the surface as adult moths.

Moth Night founder Mark Tunmore, editor of the journal Atropos (celebrating its 25th year of publishing), says: “Most people have an aquatic habitat close to them, such as a pond in their garden or local park, so there is a great chance of spotting a variety of distinctive and colourful species.

“Mothing is an ideal garden-based activity, so it is no surprise there was increasing interest in these fascinating species as people enjoyed connecting with nature during the lockdowns over the past year. Running a moth-trap provides the constant potential for a surprise and a source of wonder for children.”

By submitting more records, the public is improving scientists' understanding of the impacts of environmental changes on moth populations and also British wildlife - Dr David Roy

There are 2,500 species in Britain – around 900 larger (macro) moths and 1,600 micro-moths. Over the past 50 years, numbers of larger moths in Britain have declined by a third, due to habitat loss, climate change and pollution. However, climate change has also meant species favouring warmer weather have expanded their range across the UK.

Dr David Roy of UKCEH says: “Moths are an integral part of ecosystems and are excellent indicators of biodiversity and quality of habitats. By submitting more records, the public is improving scientists’ understanding of the impacts of environmental changes on moth populations and also British wildlife. This then provides the necessary evidence to inform conservation action to protect habitats, and the species they support.”

Wetland habitats help mitigate climate change, control flooding and filter pollution, as well as providing areas for recreation. However, over a third of the world’s wetlands have also been lost in the past 50 years due to agricultural intensification, urban development and global warming. England has lost 90 per cent of its areas of wetland over the past 1,000 years.

Dr Richard Fox of Butterfly Conservation says: “Moths and wetlands have a lot in common, for they are both important for a variety of wildlife but are both underappreciated and under threat.

“Moths are important pollinators for wildflowers, and they and their caterpillars are also a vital source of food for birds, bats and many other creatures. Moths have a reputation for targeting people’s wardrobes but only two common species – out of 2,500 in this country – cause damage to fabrics.”

How to take part in Moth Night

While you can buy light-traps that do not harm the insects, specialist equipment is not required to attract moths. Leaving outside lights on, painting ‘sugar’ mixture on fence posts, or draping rope soaked in red wine over bushes can be particularly effective. There is advice at mothnight.info/taking-part/

There are prizes, including field guides and equipment, for participants who submit the most records and the best photograph. The organisers are grateful to the donors of prizes: Bloomsbury Publishing, Atropos Books, Watkins & Doncaster, Richard Lewington, Celestron and Opticon.

Media enquiries
For interviews and information, please contact Simon Williams, media relations officer at UKCEH, via simwil@ceh.ac.uk or +44 (0)7920 295384. Images of a variety of species of moths are available in dropbox link https://www.dropbox.com/sh/leinp9ixscvos27/AADr_Lx0Kr-EJhoG9P1nYijWa?dl=0

About Atropos
Atropos is the UK journal for butterfly, moth and dragonfly enthusiasts. Up-to-the-minute information about latest sightings of migrant insects around the British Isles may be found on the Flight Arrivals pages of the journal’s website www.atropos.info

About Butterfly Conservation
Butterfly Conservation is the UK charity dedicated to saving butterflies, moths and our environment. Our research provides advice on how to conserve and restore habitats. We run projects to protect more than 100 threatened species and we are involved in conserving hundreds of sites and reserves.
www.butterfly-conservation.org 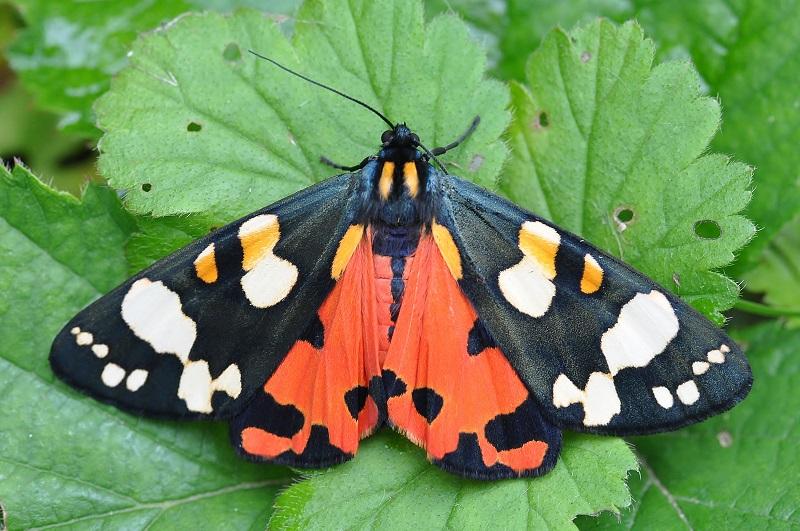 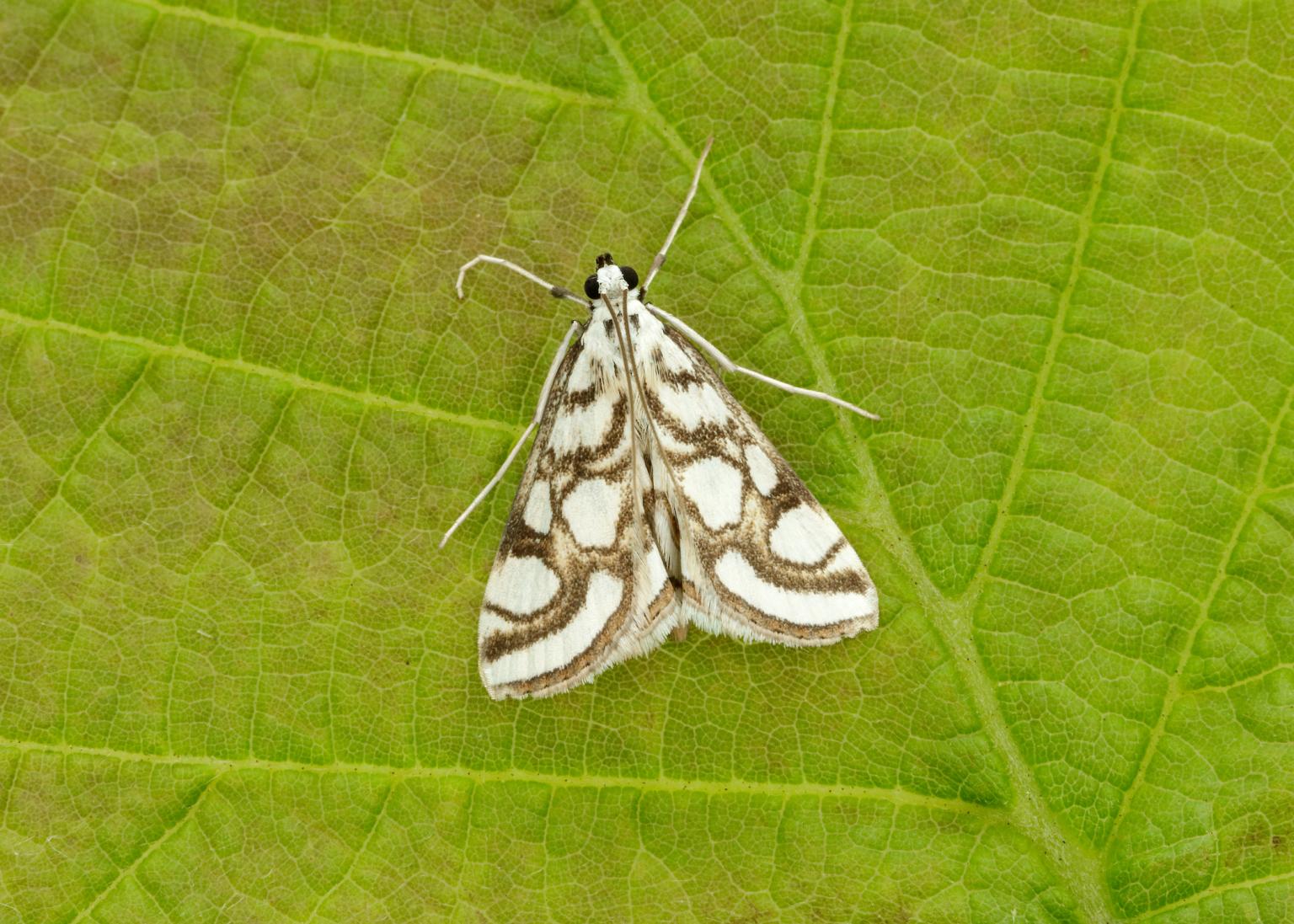 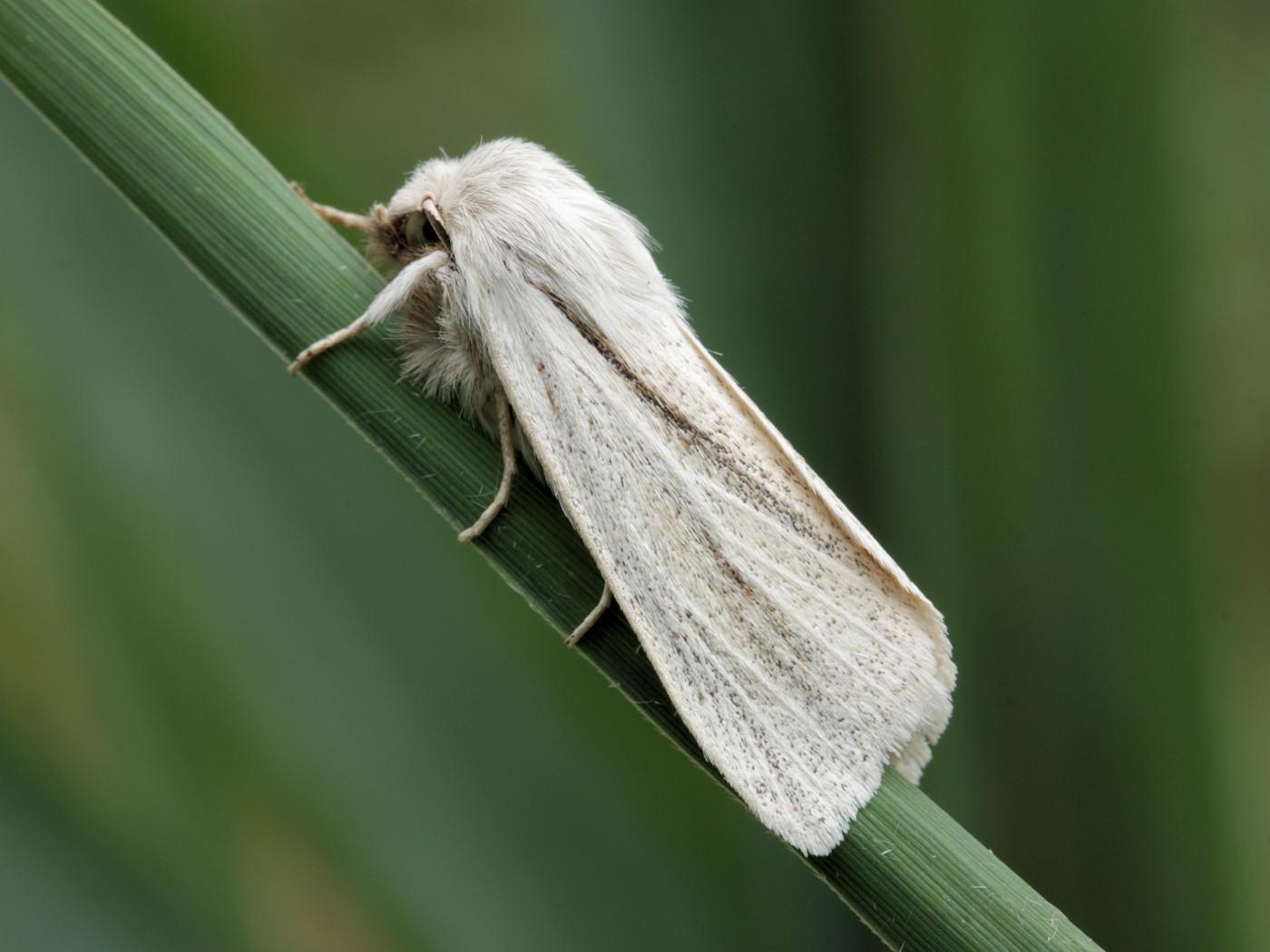