Dr Stuart Wainwright OBE, Director of the Government Office for Science, has been appointed Chief Executive of the UK Centre for Ecology & Hydrology (UKCEH) and will take up leadership of the organisation from June 2023.

Stuart has been Director of the Government Office for Science since 2019, the body responsible for ensuring that the Prime Minister and the Cabinet receive the science advice they need and for driving improvements in how science is used across government.

Stuart will replace Professor Mark Bailey, who retires this year, having led the organisation since 2011. Under Mark’s leadership, UKCEH has become one of the world’s foremost institutes for integrated environmental research across water, land and air.

Lord Cameron of Dillington, Chair of the Trustees, said:

“I am delighted to welcome Dr Wainwright to UKCEH. His appointment will ensure that the institute remains at the forefront of environmental science, providing data and insights to underpin government policies, commercial innovation and conservation action, nationally and internationally.

“I would also like to thank Professor Mark Bailey for his exceptional leadership of UKCEH, and in particular for guiding the institute through the process of becoming independent from UK Research and Innovation (UKRI). Mark retires with the organisation in a position of strength, both scientifically and financially.”

“UKCEH science has a vital role to play in tackling the urgent environmental challenges we are facing today. I am excited to join the excellent UKCEH team to build on the organisation’s success, maintaining its close ties to government, while also extending its impact through new partnerships, innovation and international collaboration.”

Dr Stuart Wainwright has been Director of the Government Office for Science since December 2019, where he is responsible for running the organisation in support of the Government’s Chief Scientific Advisor. He was awarded an OBE in 2022 for services to contingency planning and response for a range of risks and crises including Covid-19.

Stuart’s previous roles include Deputy Director Resilience at the Cabinet Office, Deputy Chief Scientific Adviser at Defra, and a range of Assistant Director roles in Defra and Cabinet Office. He has extensive experience of strategy development and delivery, organisational change, crisis management, international relations and use of science.

Stuart is a Fellow of the University of Cambridge’s CSAP (Centre for Science and Policy) Programme and a graduate of the US Government’s International Leaders Programme. He has a PhD in microbiology and a degree in genetics.

Professor Mark Bailey, Executive Director of UKCEH, has made a significant contribution to the advancement of microbial ecology as a major scientific discipline. Through his exceptional leadership of UKCEH, he has propelled the organisation to become one of the world’s foremost environmental research institutes. Mark has shaped the UK's environmental research through his leadership over the last 20 years. He became Director of the Institute of Virology and Environmental Microbiology, a Natural Environment Research Council institute, in 2002, followed by Science Director of Biodiversity at the newly formed Centre for Ecology & Hydrology (CEH) in 2003, before being appointed Centre Director in 2011.

More recently, Mark steered the re-named UK Centre for Ecology & Hydrology (UKCEH) through its transition to independent, not-for-profit research institute in 2019. He currently leads the organisation to deliver impartial environmental science to benefit the UK community of scientists and wider society, as well as to tackle global environmental challenges with a wide range of external partners. Mark retires in June 2023.

About the UK Centre for Ecology & Hydrology

The UK Centre for Ecology & Hydrology is a world-leading centre for excellence in environmental sciences across water, land and air. The Centre has a long history of investigating, monitoring and modelling environmental change. Its 600 scientists provide the data and insights that researchers, governments and businesses need to create a productive, resilient and healthy environment. 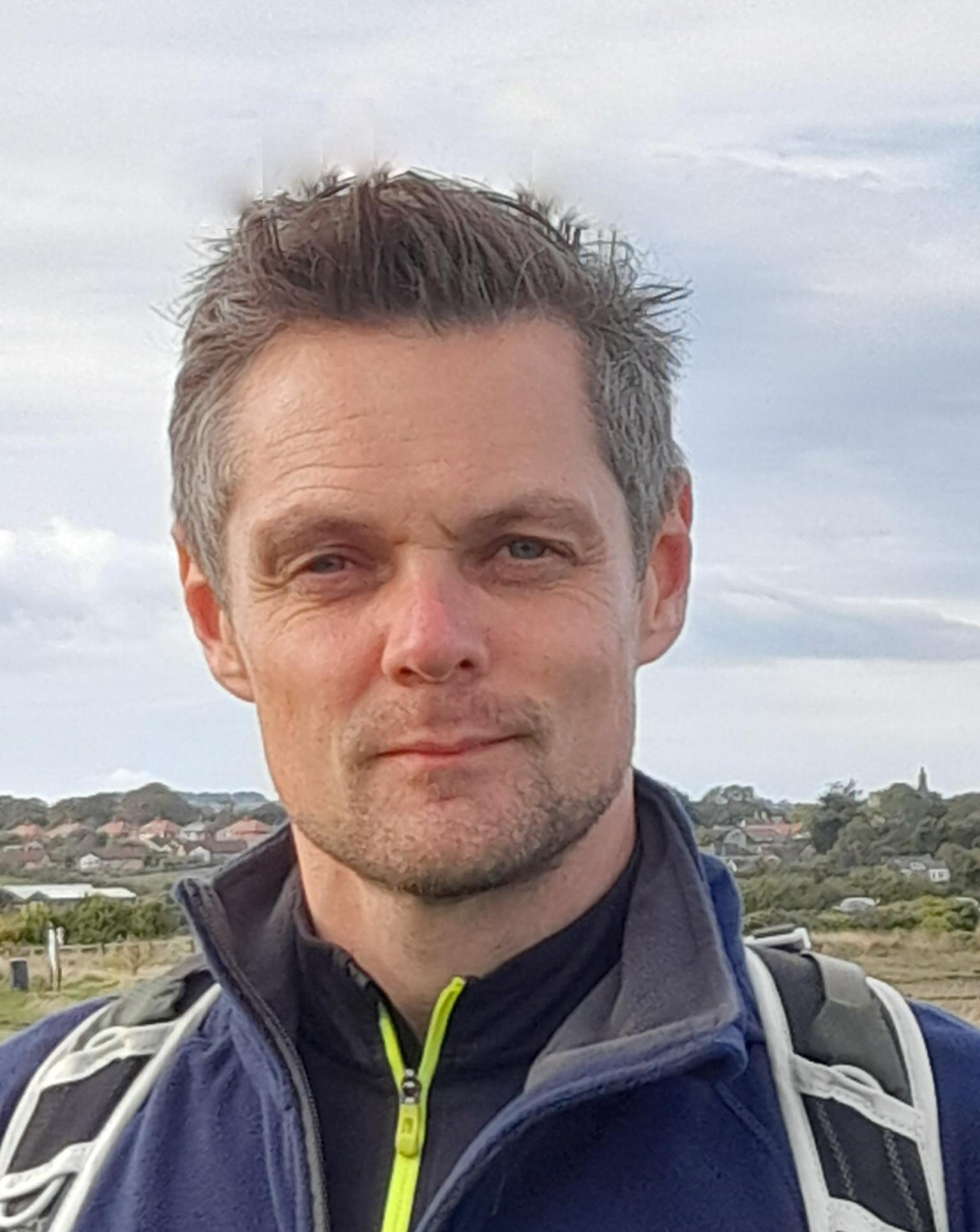