‘Eco-friendly’ LED streetlights are even more harmful for insect populations than the traditional sodium bulbs they are replacing, a new study has shown.

The negative impacts of light pollution on insects including moths - which provide essential food sources for a variety of animals and are important pollinators - are well known. However, scientists behind this latest research say it is the first investigation into the effects of the whiter outdoor LED lights on insect populations in ‘real world’ conditions.

Field studies by the UK Centre for Ecology & Hydrology (UKCEH), Newcastle University and Butterfly Conservation found the abundance of moth caterpillars in hedgerows under LED street lamps was 52 per cent lower than in nearby unlit areas. This compared with a 41 per cent lower abundance in hedgerows lit by sodium lighting.

Meanwhile, in grass margins, the moth caterpillar numbers near LEDs were a third lower than in unlit areas, whereas sodium lights had little effect on abundance in this habitat.

Almost all previous research on light pollution has focused on adult insects, but studying caterpillars, which are a lot less mobile, enables researchers to get more precise estimates of the impacts of street lighting on local populations. The authors add the large diversity of moths means they are broadly representative of nocturnal insects, with any negative impacts from a threat likely to also be experienced by other species.

Douglas Boyes of UKCEH, who led the study, published in the journal Science Advances, spent more than 400 hours sampling for caterpillars along roadsides at a total of 55 lit and unlit sites in the Thames Valley over the past three years.

“The rapidly increasing prevalence of LED lights, which are often much brighter as they are so energy-efficient and cheap to run, is likely to increase the negative impacts of light pollution on insects. This is expected to have knock-on effects on other species, including predatory insects, hedgehogs, and songbirds, which need to find hundreds of caterpillars a day to feed themselves and their young.”

Dr Richard Fox of Butterfly Conservation, a co-author of the study, says: “The total abundance of moths in Britain has decreased by one third over the past 50 years. Understanding, and reversing, the causes of this worrying decline is a top priority for us. This research provides a vital insight into the negative impacts of streetlights on moth populations.”

Mr Boyes stresses the introduction of LED lights provides an opportunity for local authorities to minimise the negative impacts of streetlights on insect populations at a marginal cost. “LEDs can be modified far more easily than sodium lamps, for example, by reducing their intensity through dimming, and using filters to block the blue wavelengths of light that are most harmful to insects,” he says.

Professor Darren Evans of Newcastle University, a co-author of the study, adds: “Light pollution is one of the few causes of biodiversity loss that has easy solutions. Ultimately, we need a balance between protecting both public safety and wildlife, by ensuring that lighting is well-designed, away from important habitats and switched on for limited times.”

The authors suspect that the striking difference in caterpillar abundance may be due to female moths laying fewer eggs in habitats illuminated by streetlights, but say further research is needed to confirm this.

The work was funded by the Natural Environment Research Council (part of UK Research and Innovation) and Butterfly Conservation.

Methodology
Well over 2,000 caterpillars were counted at pairs of sites across Oxfordshire, Buckinghamshire, and Berkshire. The paired lit and unlit areas differed only in that one section was illuminated by streetlights. Caterpillars were sampled using two standardised methods: sweep netting of grass verges and beating hedgerows to dislodge caterpillars from hedgerows.

About Butterfly Conservation
Butterfly Conservation is the UK charity dedicated to saving butterflies, moths and our environment. Our research provides advice on how to conserve and restore habitats. We run projects to protect more than 100 threatened species and we are involved in conserving hundreds of sites and reserves. www.butterfly-conservation.org / @savebutterflies

About Newcastle University
As a member of the Russell Group of research intensive universities in the UK, Newcastle has a world-class reputation for research excellence in the fields of medicine, science and engineering, social sciences and the humanities.

Its academics are sharply focused on responding to the major challenges facing society today. Our research and teaching are world-leading in areas as diverse as health, culture, technology and the environment. The Research Excellence Framework 2014 (REF) placed Newcastle University 16th in the UK for Research Power and the vast majority of our research (78%) was assessed to be world-leading or internationally excellent.

Newcastle University is committed to providing its students with excellent, research-led teaching delivered by dedicated and passionate teachers. It is ranked 7th in the UK for Teaching Excellence in the Times Higher Education Europe Teaching Rankings 2018.
https://www.ncl.ac.uk / @UniofNewcastle 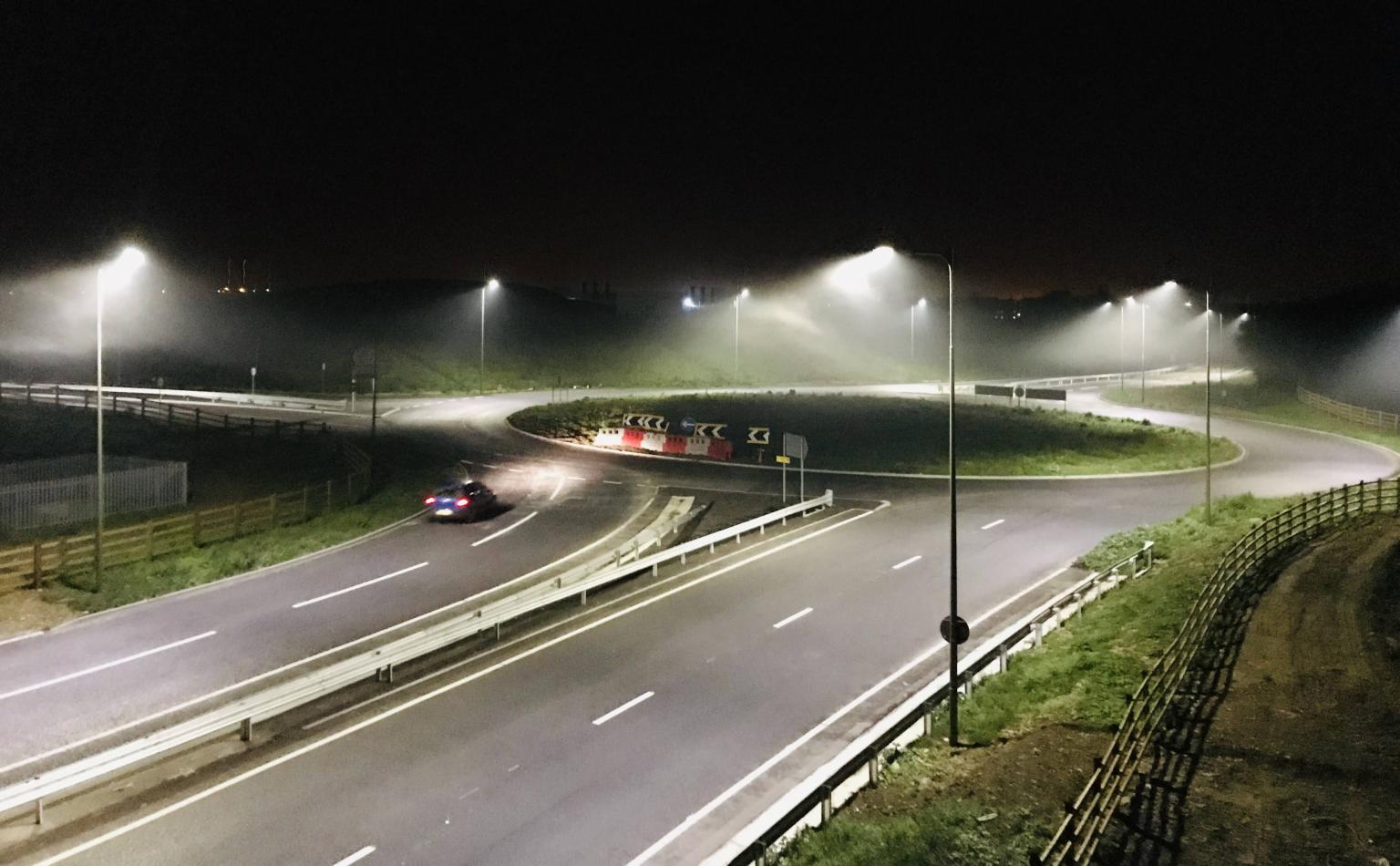 LED streetlights in Curbridge, near Witney 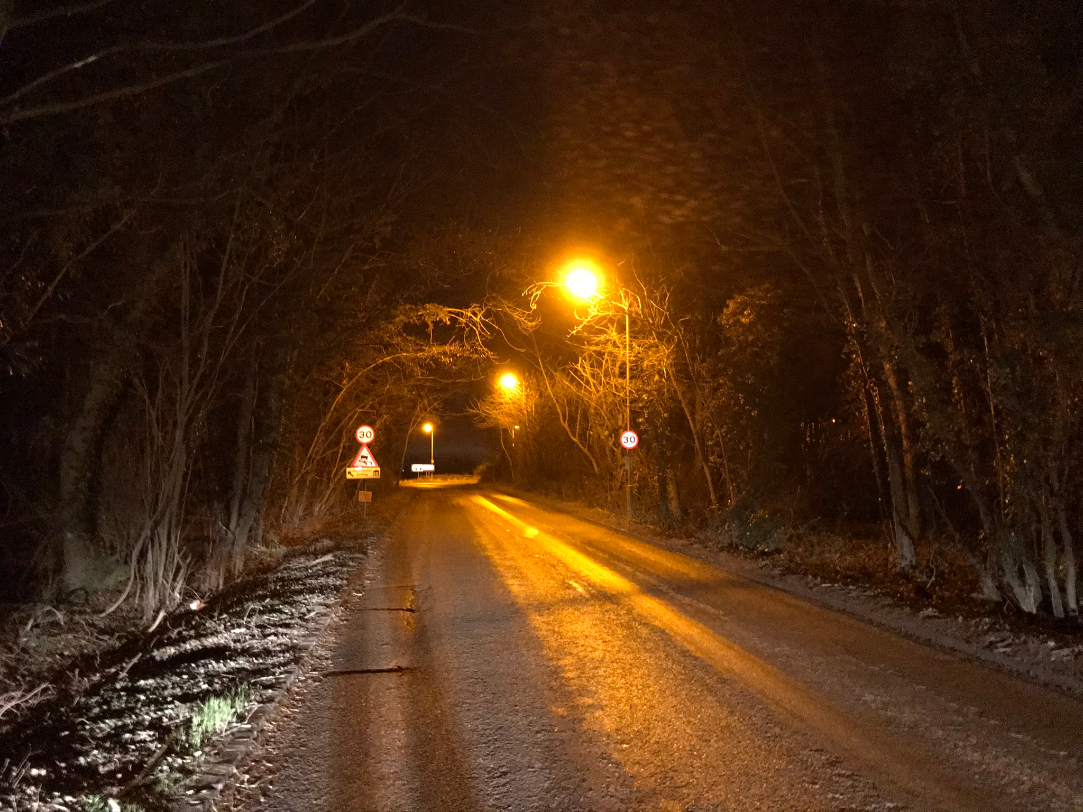 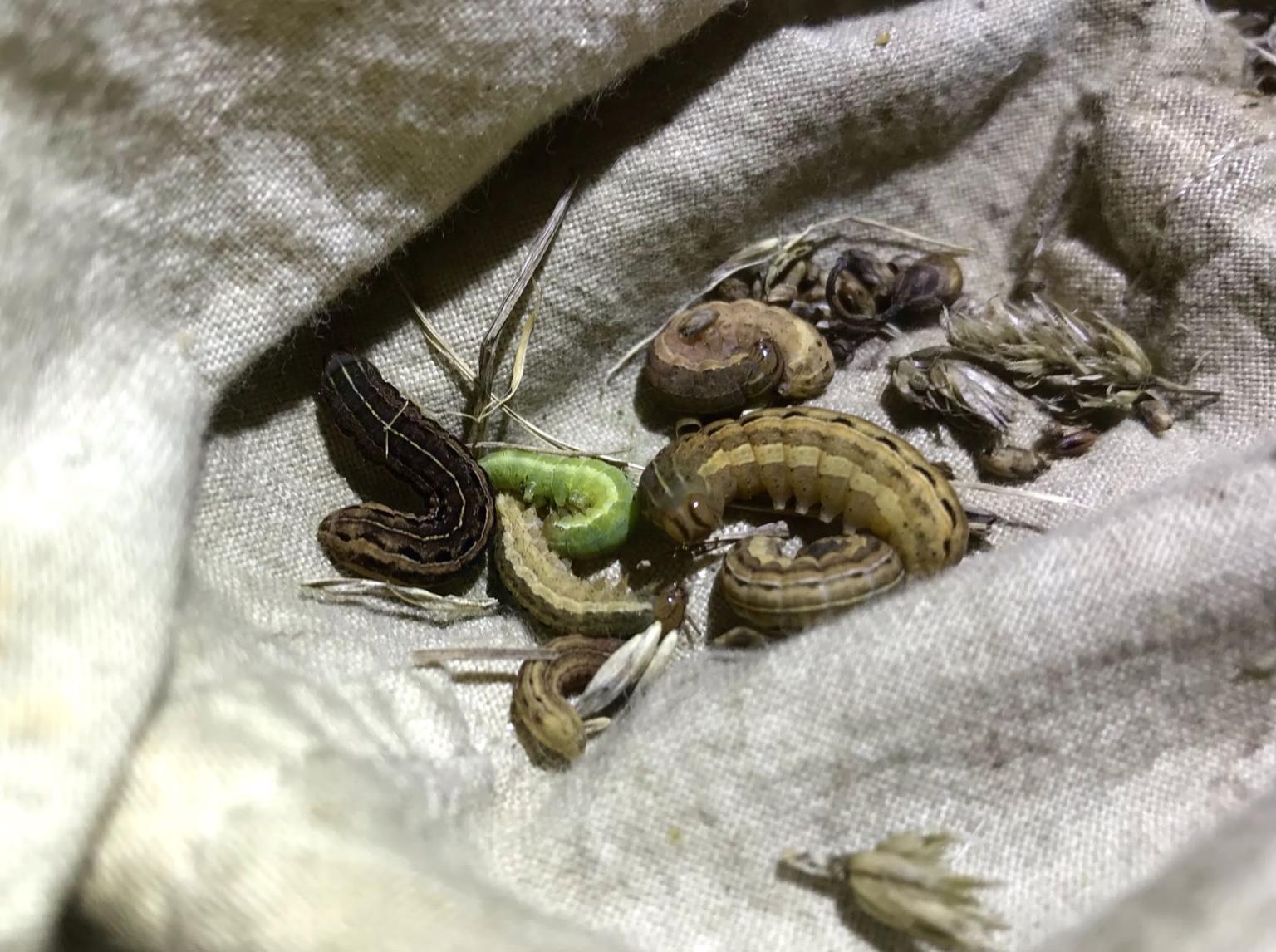