What is the UKCEH Soil Bank?

The UKCEH Soil Bank is UKCEH’s facility for storing and analysing soil samples from nationally important surveys and experiments. It contains soils from across England, Scotland and Wales, as well as samples from key global studies, with the majority of samples linked to an array of existing soil, vegetation, habitat and climate data.

Soils are a living ecosystem involving a complex mix of minerals, decaying and stabilised organic matter and a diverse biota of microbes and microfauna. The UKCEH Soil Bank comprises both air-dried soil samples, typically used to analyse key soil properties, and frozen core samples, which can be used for DNA-based biodiversity analyses.

Current capabilities: We have hundreds of metres of shelving, currently housing thousands of air-dried soil samples, and -20°C walk-in freezers, now holding thousands of frozen sample cores. We will continue to analyse and store soils from future national schemes but we are able to offer some available space to archive soils from other key long-term experiments. We routinely measure chemical, physical and biological soil properties across research projects and we also have accredited laboratories that can analyse a wide range of soil metrics.

Future development: Our ambition is to combine our current capabilities with advanced analytical scanning facilities to enable cost-effective and high-throughput analysis of incoming soil samples for their rapid characterisation. This includes the estimation of soil properties using spectral approaches and measurement of biodiversity using state-of-the-art sequencing genomic technologies.

Data: The data linked to soil samples curated in the UKCEH Soil Bank are accessible via the Environmental Information Data Centre, with available records going back to 1978. Requests for access to samples can be made through an application process which prioritises uses of this finite resource. A recently developed online search tool named Soil Bank Explorer enables you to discover the existing soil data and types of land-use that the UKCEH Soil Bank samples cover; and the geographical distribution of those samples.

Resources and services for users

The online Soil Bank Explorer, a simple interactive tool to discover further information about the soil samples held in the facility, is coming soon. It will provide summary information on numbers of samples by land use, soil type and region, and their geographical distribution. 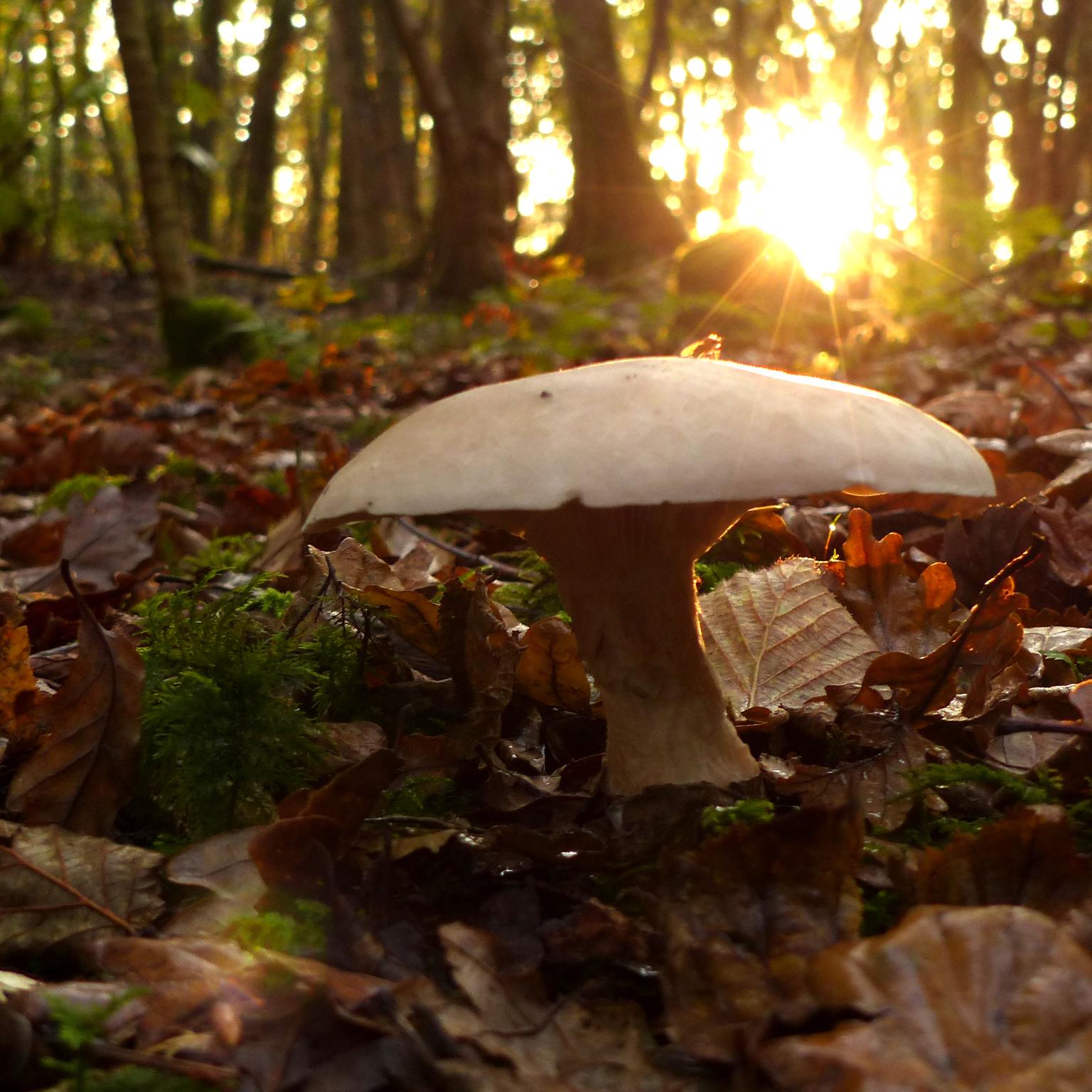 Soils are a living ecosystem involving a complex mix of minerals, decaying and stabilised organic matter and a diverse biota of microbes and microfauna 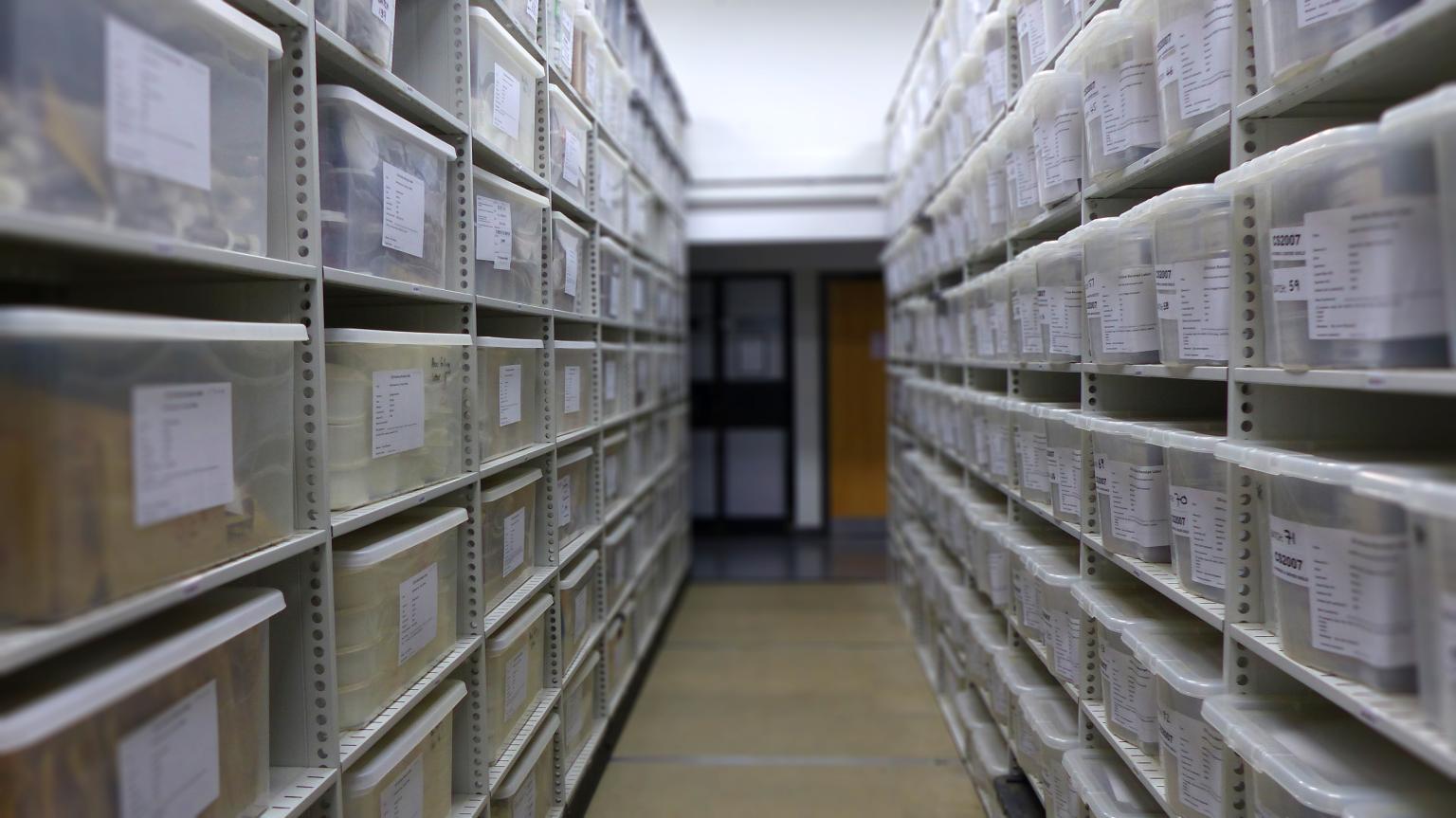 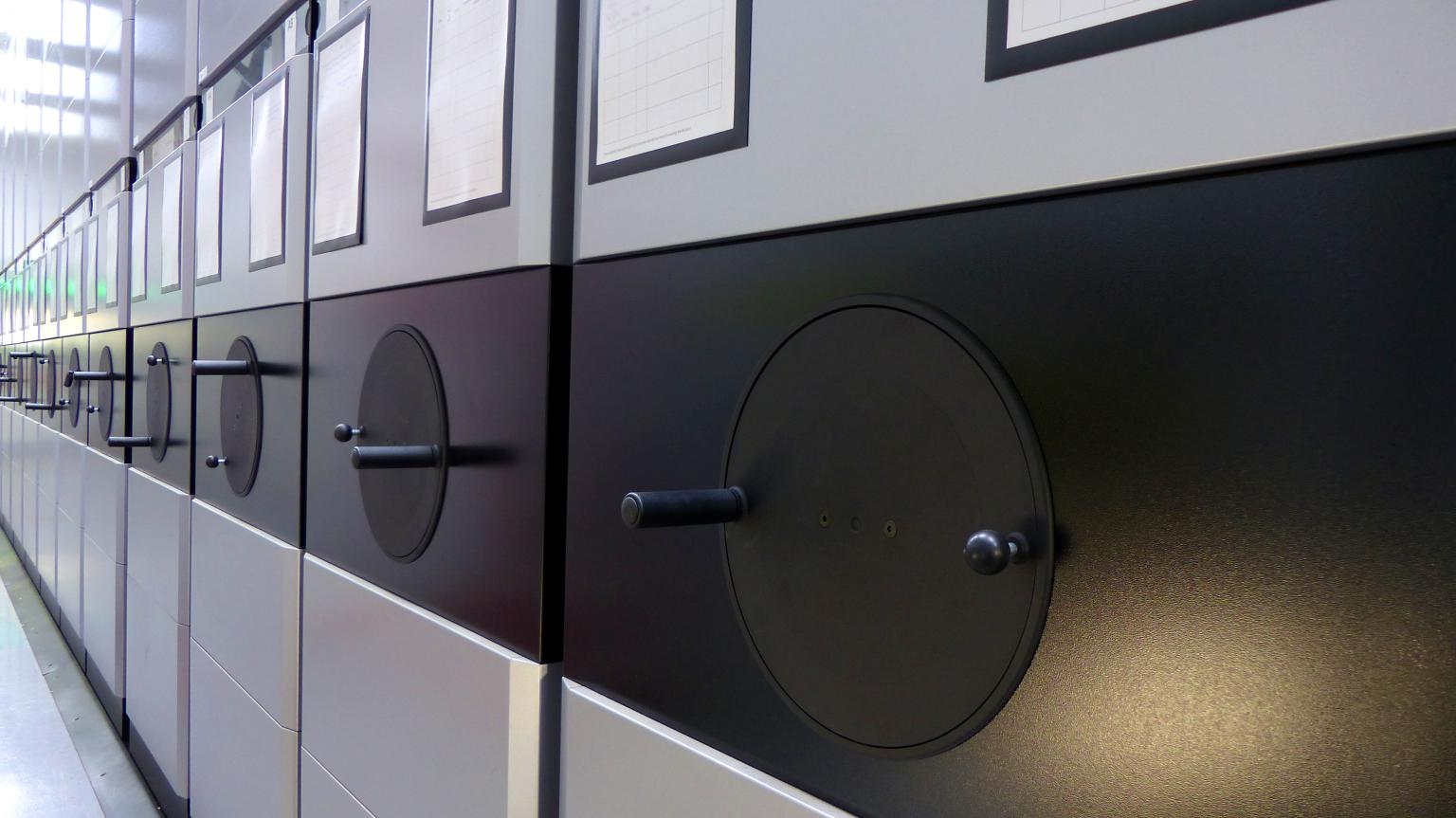