Human aided introductions of invasive non-native species (INNS), their establishment and spread are globally recognised for negative impacts on native biodiversity, human health and/or the economy (e.g. cane toads, several ants). Biodiversity impacts can be particularly large on islands and hence mitigating the impacts of INNS is critical to conserving endemic and native species on islands.

Significant knowledge gaps of native and INNS distributions and INNS impacts in UKOTs lead to uncertainty in the prioritisation of management actions, biosecurity, and conservation planning. Funded through the Defra Darwin Plus award and working with the BIOT Administration (BIOTA) and our international team of INNS experts, we will be undertaking amphibian, reptile, invertebrate (including ants and scale insects) and plant surveys to address some of these gaps on the UK Overseas Territory of the British Indian Ocean Territory.

Working on Diego Garcia, we will be carrying out surveys in two field campaigns, one in June 2022 and the second in June 2023. The project will provide for the first time DNA-barcodes, supporting species identification for difficult invertebrate taxa from species collected from Diego Garcia. This will facilitate future meta-barcoding approaches using bulk samples, gut contents and environmental DNA, allowing surveillance at greatly reduced costs. 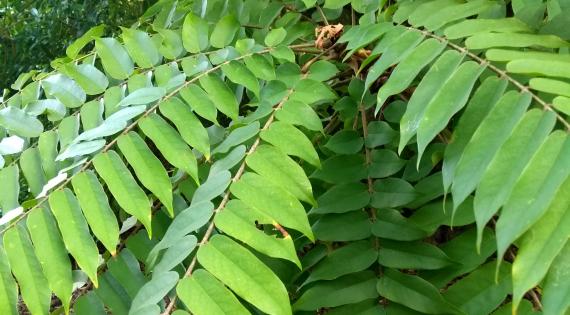 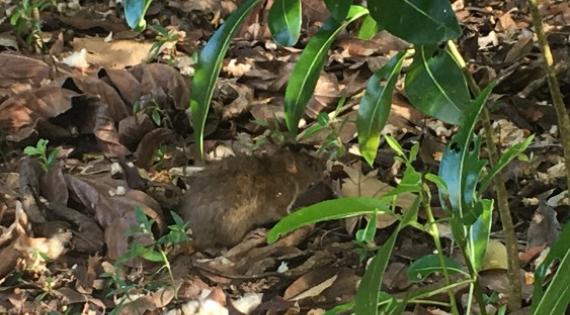 We are collaborating closely with local authorities and key stakeholders and with the GB Non-Native Species Secretariat, we are increasing awareness of biosecurity issues. Through increasing knowledge and capacity, the project will mitigate impacts of existing, and prevent future, introductions of INNS on Diego Garcia and the wider archipelago.