This project will demonstrate how colonialism has shaped and continues to shape the ecology of the UK Overseas Territories (UKOTs).

British colonialist policies have had, and continue to have, hugely significant social and environmental impacts throughout the UK Overseas Territories (UKOTs) and former colonies. Impacts from forced migrations and removed cultural and natural heritage are still felt today in legacies including racial inequality.

British colonialism has also had environmental impacts such as deforestation, land clearance for agriculture, and the mass movement and establishment of non-native species both deliberate and accidental, leading to significant impacts on ecosystems.

The establishment of invasive non-native species (INNS) has negatively impacted global biodiversity, human health and economies. INNS interact with climate change, being described as a "deadly duo" by the IUCN, increasing the likelihood of extinction events occurring. The mass importation and establishment of non-native species has included species that have been important in the lives of people. Medicinal plant use can either involve species brought from their original homelands, or the use of species in the new environment similar to known species from the homeland.

It is evident that human movement, whether free or forced, has had, and continues to have, a significant impact on the unique biodiversity and habitats of the UKOTs, and the ability of the local communities living there today to conserve them.

With case studies from Montserrat and the Cayman Islands, two of the UKOTs, we will explore ways in which the movement of species has shaped the ecology and culture on the islands.

We seek to address three questions relating to re-discovering hidden knowledge on people, plants and animal species to empowering data sharing between the UKOTs and UK:

The project runs until April 2023. 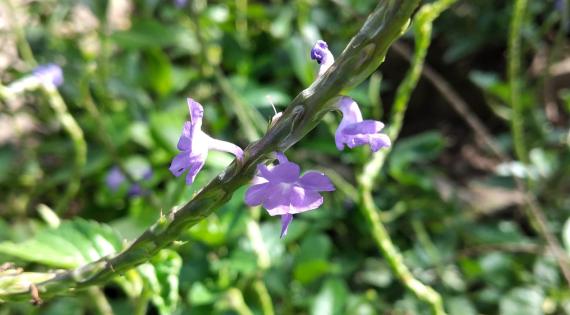 Blue vervain is used as a medicinal plant in Montserrat. This plant use forms one of the case studies in the project. Photo: Montserrat National Trust. 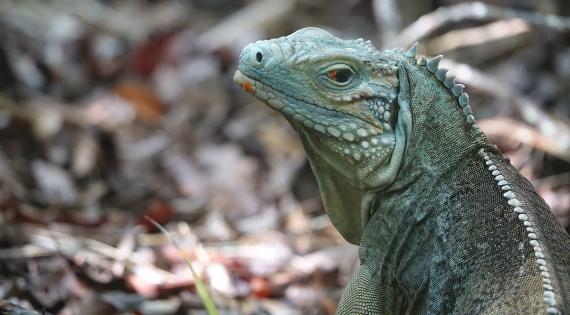 Another case study investigates the impact of invasive non-native species on the Cayman Islands on native and endemic species such as the Blue iguana. 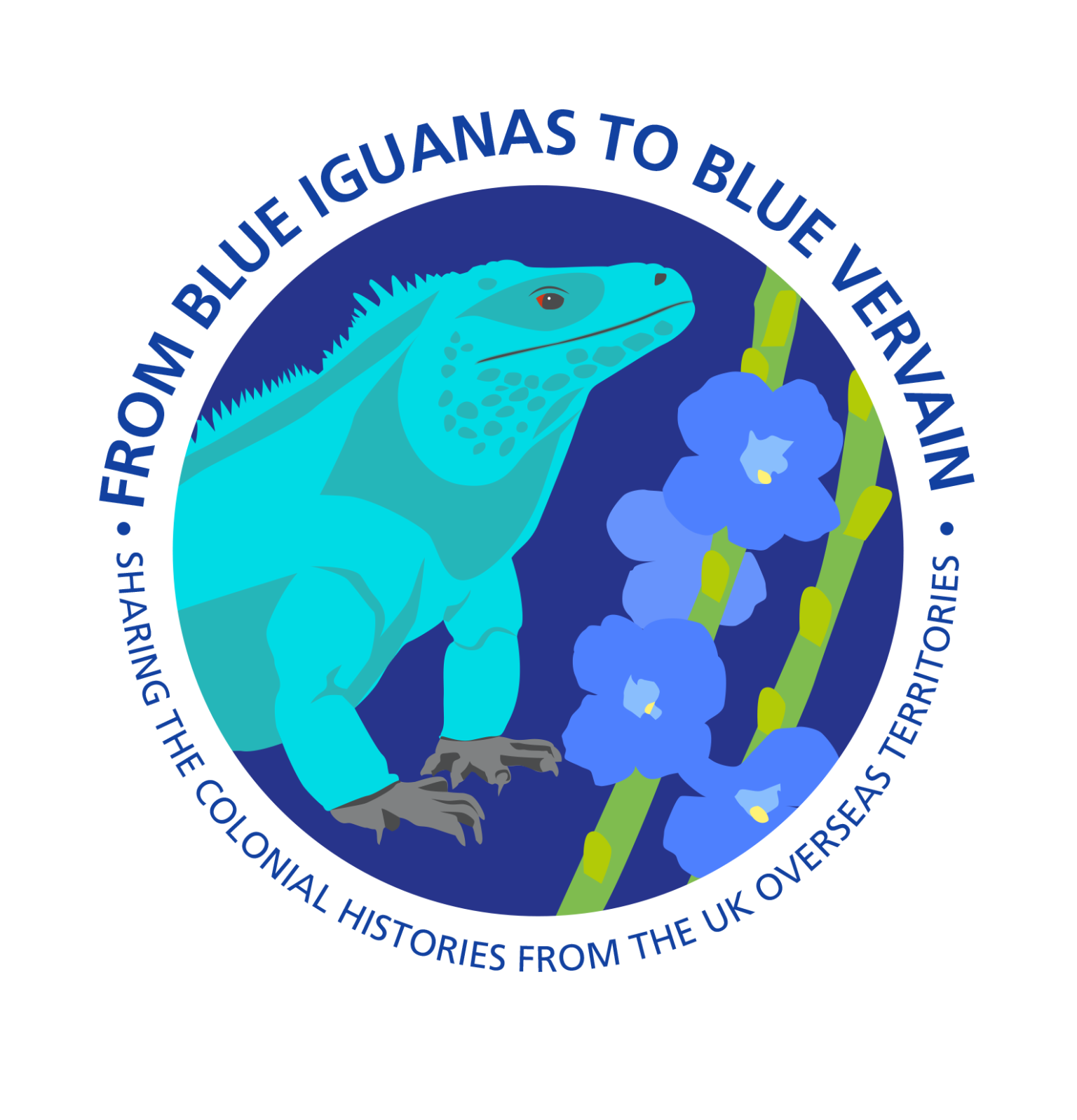