More than 190 top international scientists, led by Professor Mark Sutton of the Centre for Ecology & Hydrology (CEH), are calling on the world to take urgent action on nitrogen pollution.

The scientists highlight that “the present environmental crisis is much more than a carbon problem” and are asking all countries “to wake up to the challenge” of halving nitrogen waste from all sources globally by 2030.

Nitrogen, through its many forms – which include ammonia, nitrogen dioxide, nitrous oxide (‘laughing gas’, a greenhouse gas 300 times more powerful than carbon dioxide) and nitrate – is polluting our air, soil and water, posing a threat to human health, biodiversity, economies and livelihoods.

Currently, 80 per cent of nitrogen used by humans – including through crop, meat and dairy production, as well as via transport, energy, industrial and wastewater processes – is wasted and enters the environment as pollution. Nitrogen losses in UK are estimated at 1.4 million tonnes a year, at a market cost of US $1.4 billion, globally this amounts to 200 million tonnes a year at cost of US $200 billion.

UK scientists are leading global research efforts into the sustainable use of nitrogen in agriculture, transport and industry. Today [Oct 23] they have released a report outlining the problem and possible solutions, entitled ‘Nitrogen: Grasping the Challenge’, and sent an open letter to António Guterres, Secretary General of the United Nations, asking him to mobilise global action.

The signatories of the letter are led by Professor Sutton, an Environmental Physicist at CEH, who is also Director of the UN Environment Programme (UNEP) International Nitrogen Management System (INMS) and co-chair of the UN-ECE Task Force on Reactive Nitrogen. The letter has 197 signatories from 44 countries*.

They stress to Mr Guterres: “If we want to beat climate change, air pollution, water pollution, biodiversity loss, soil degradation and stratospheric ozone depletion, then a new focus on nitrogen will be vital.”

Nitrogen has many forms with multiple impacts in the environment:

The open letter comes as environment ministers attend the launch of a UN Global Campaign on Sustainable Nitrogen Management, being held in Colombo on October 23-24 under the lead of H.E. President Sirisena of Sri Lanka. The scientists have worked with Sri Lanka to develop a proposed Colombo Declaration to reduce nitrogen pollution, which highlights the ambition to ‘halve nitrogen waste’ and paves the way to establish a new international agreement to work together on nitrogen pollution. The Colombo event will also see the world premiere of a Nitrogen Song by Grammy® Award-winning songwriter Ricky Kej.

The report ‘Nitrogen: Grasping the Challenge’ (attached below) has been produced by INMS which includes contributions from more than 70 UK and international science institutes, government agencies and companies. It highlights possible ways of reducing nitrogen pollution, including more efficient use and application of fertilisers and manure in agriculture; cutting food waste plus avoiding excessive meat and dairy consumption to reduce global production; and, new technology to recapture nitrogen oxide emissions from transport and fossil fuel burning.

Professor Sutton says: “It’s vital we make the transition from a linear system of waste to a ‘circular economy’ for nitrogen to prevent large-scale losses that have an impact on human health, livelihoods and planet Earth.”

The UK’s Centre for Ecology & Hydrology leads both INMS and also the new GCRF South Asian Nitrogen Hub, which is receiving £17 million from UK Research and Innovation (UKRI) over the next five years. Looking at South Asia, the Hub’s research and resulting recommendations to support cleaner, more profitable farming and industrial recycling of nitrogen will provide a blueprint for global action. 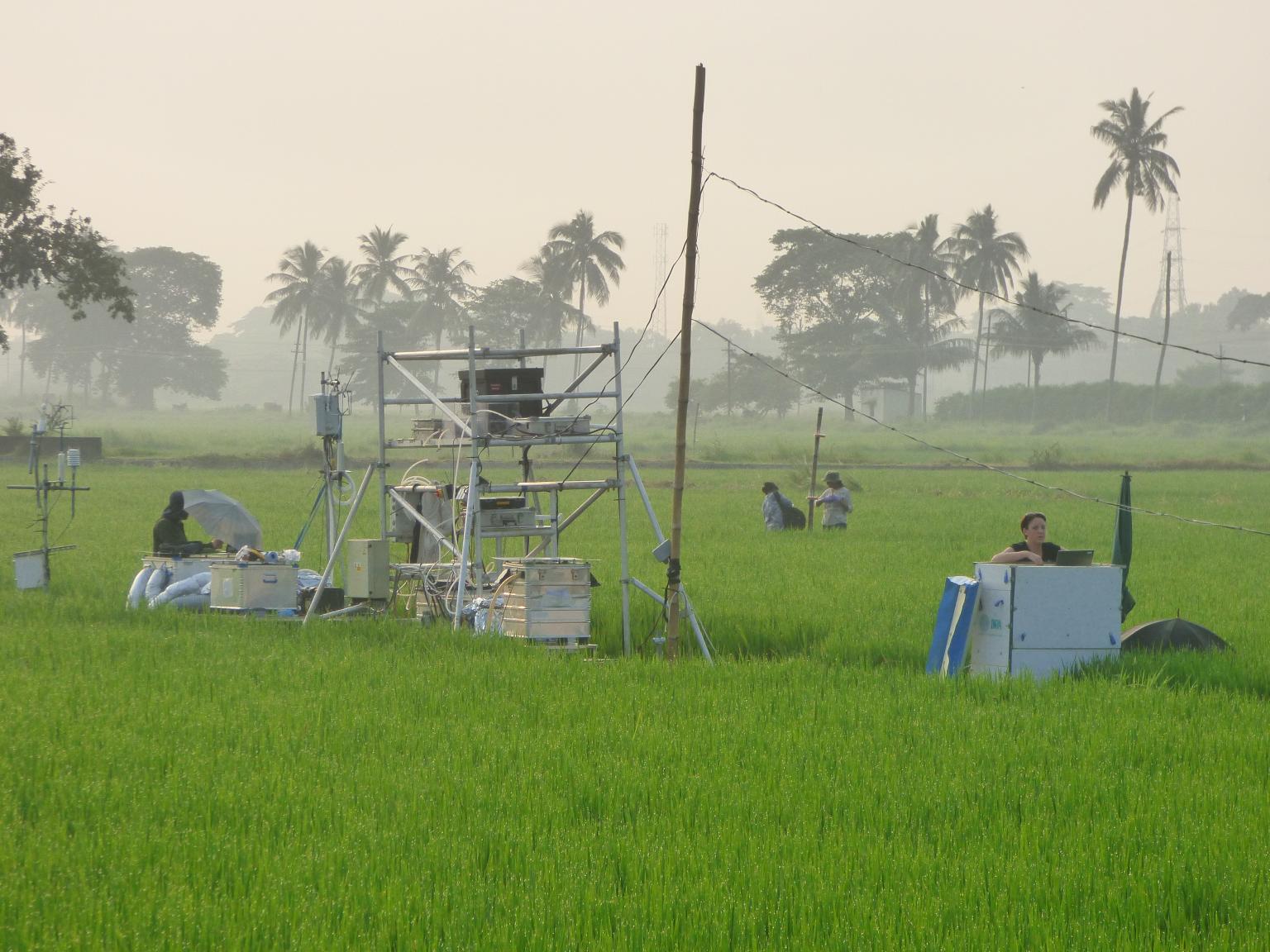