A UN body has adopted new guidance that will give governments and farmers the evidence they need to reduce nitrogen losses which, in their various forms, pollute air and water, and contribute to climate change. Such losses waste USD 200 billion a year worth of nitrogen resources.

Nitrogen (N) is essential for life. It is an element of chlorophyll in plants and of protein (amino acids) in animals and humans. As such, it is a major nutrient to allow food, fibre and biofuel production.

However, human activities over the last century (use of synthetic inorganic N fertilizers; land-use change; urbanization; combustion processes; and transport of food and feed across the world) have more than doubled the total amount of N introduced into the global biosphere, greatly altering the natural nitrogen cycle. This has led to a web of pollution problems, including air pollution, water pollution, greenhouse gas (GHG) emissions, stratospheric ozone depletion, biodiversity loss and soil acidification, affecting the entire planet.

To address these pollution problems globally, the new Guidance Document on Integrated Sustainable Nitrogen Management, led by Professor Mark Sutton at the UK Centre for Ecology & Hydrology, has been adopted by Parties to the UNECE Convention on Long-range Transboundary Air Pollution (Air Convention).

The new Guidance document will give governments, farmers and their advisers the evidence they need to reduce the nitrogen that is wasted to air and water, which is estimated at around USD 200 billion annually. It will help reduce nitrogen losses, keeping more nitrogen on farms, where it is needed, with benefits for food production, the economy, the environment and human health. The Guidance recognizes that the cost and effectiveness of measures to reduce N losses need to take account of the regional opportunities and constraints of farmers, including farm size, farm structure and economic context.

The adoption of this Guidance document is a major step towards tacking the nitrogen pollution issues globally - Professor Mark Sutton, UKCEH

The Guidance will support Parties of the Convention in the implementation of the 1999 Protocol to Abate Acidification, Eutrophication and Ground-level Ozone and its 2012 amended version (Gothenburg Protocol). It complements the Guidance document on preventing and abating ammonia emissions from agricultural sources, adopted in 2012.  With this work, the Convention continues to play a pioneering role in tackling the main causes of Air Pollution”, declared Anna Engleryd, chair of the UNECE Air Convention’s Executive Body.

The Guidance demonstrates how actions to control air pollution have co-benefits for climate, water, biodiversity, health and the economy. It identifies 24 principles to help Parties understand and tailor solutions, summarises 76 measures and their performance for abatement of different nitrogen forms and illustrates how to develop Packages of Measures to improve coherence.

The goal of the document is to mobilize efforts to control air and nitrogen pollution from agricultural sources in the context of the wider nitrogen cycle. Sustainable nitrogen management provides the foundation to strengthen an emerging “nitrogen circular economy”, reducing N losses and promoting recovery and reuse.

He continued: “For the first time all the main nitrogen losses relevant for air, climate and water have been brought together to create this international guidance. The adoption of this is a major step towards tacking the nitrogen pollution issues globally. With sound nitrogen management, not only will air and water quality benefit, but it’ll help mitigate climate change as well.” 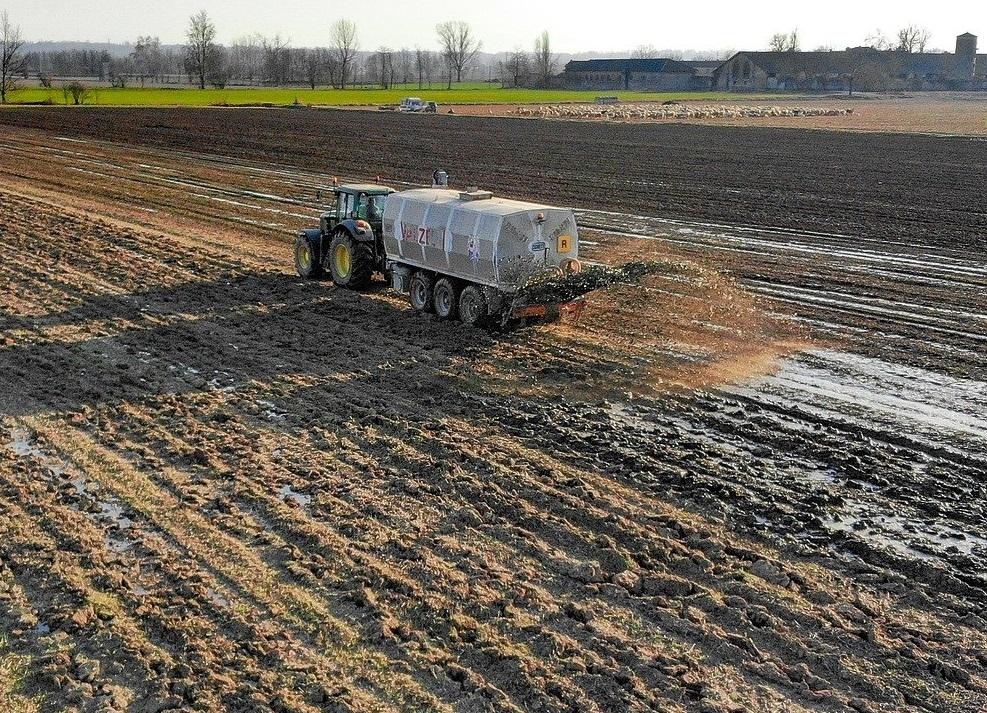