Two distinguished scientists from the UK Centre for Ecology & Hydrology (UKCEH) have received awards from the British Ecological Society (BES).

Professor Helen Roy has been recognised for her public engagement work, while Dr David Odee has been honoured for his contributions to ecological research in Africa. They were among 11 ecologists who received annual awards from BES, the world’s oldest ecological society, because they have benefited the scientific community and society in general.

Professor Roy, who received the Ecological Engagement Award, has led several major citizen science initiatives involving tens of thousands of people including the UK Ladybird Survey and EDF Energy Big Bumblebee Discovery.  She is often interviewed by the media on ecological matters and regularly takes part in public events to communicate the science and share her love of the natural world.

Professor Roy leads international teams carrying out research into invasive non-native species, and is currently leading a global assessment of the threat they pose to wildlife and humans, for the Intergovernmental Panel on Biodiversity and Ecosystem Services (IPBES). She received an MBE in 2018 for her outstanding service to biodiversity research and citizen science, and was recently elected President of the Royal Entomological Society.

Professor Roy, who sits on working groups that oversee BES’s public engagement initiatives, says: “There are so many captivating ecological stories and it has been such a pleasure for me to collaborate with so many people to share my excitement and wonder for our natural world - hopefully others have enjoyed it too! I am fascinated by the interactions between insects and other species. I also enjoy science communication and public engagement with research which led to my interest in citizen science.

“I am so proud to be a member of the British Ecological Society and this recognition is an incredible honour for me.”

Dr Odee, who is Chief Research Scientist at the Kenyan Forestry Research Institute and a Visiting Research Fellow at UKCEH, has been given the Marsh Award for Ecologists in Africa by BES. This prize aims to celebrate the significant scientific achievements of African ecologists and raise their profile in the UK.

Dr Odee has worked extensively on the impact that human activity can have on the genetic diversity of trees and how species can benefit agriculture in order to improve the livelihoods of African foresters and farmers. He has also played an active role in developing young scientists in Kenya.

“I was raised in a smallholder farming community in western Kenya and this first-hand awareness of the myriad of challenges facing these farmers is one of the reasons that naturally led me to my vocation. The available huge diversity of under-used or undomesticated tree species have the potential to secure and improve the livelihoods and wellbeing of the smallholder farmers,” says Dr Odee.

“I am deeply honoured to win this award. Recognition by BES and my peers is most humbling and encourages me to re-double efforts and continue to shine the spotlight on African ecological research. The ultimate goal is to enhance the social-ecological resilience and sustainability of African communities in the face of a rapidly changing climate.”

Founded in 1913, BES promotes the study of ecology through its six academic journals, conferences, grants, education initiatives and policy work. It has 6,000 members from more than 120 different countries.

The winners will be presented with their prizes at the society’s annual conference in December 2021. There is a full list on the BES website. 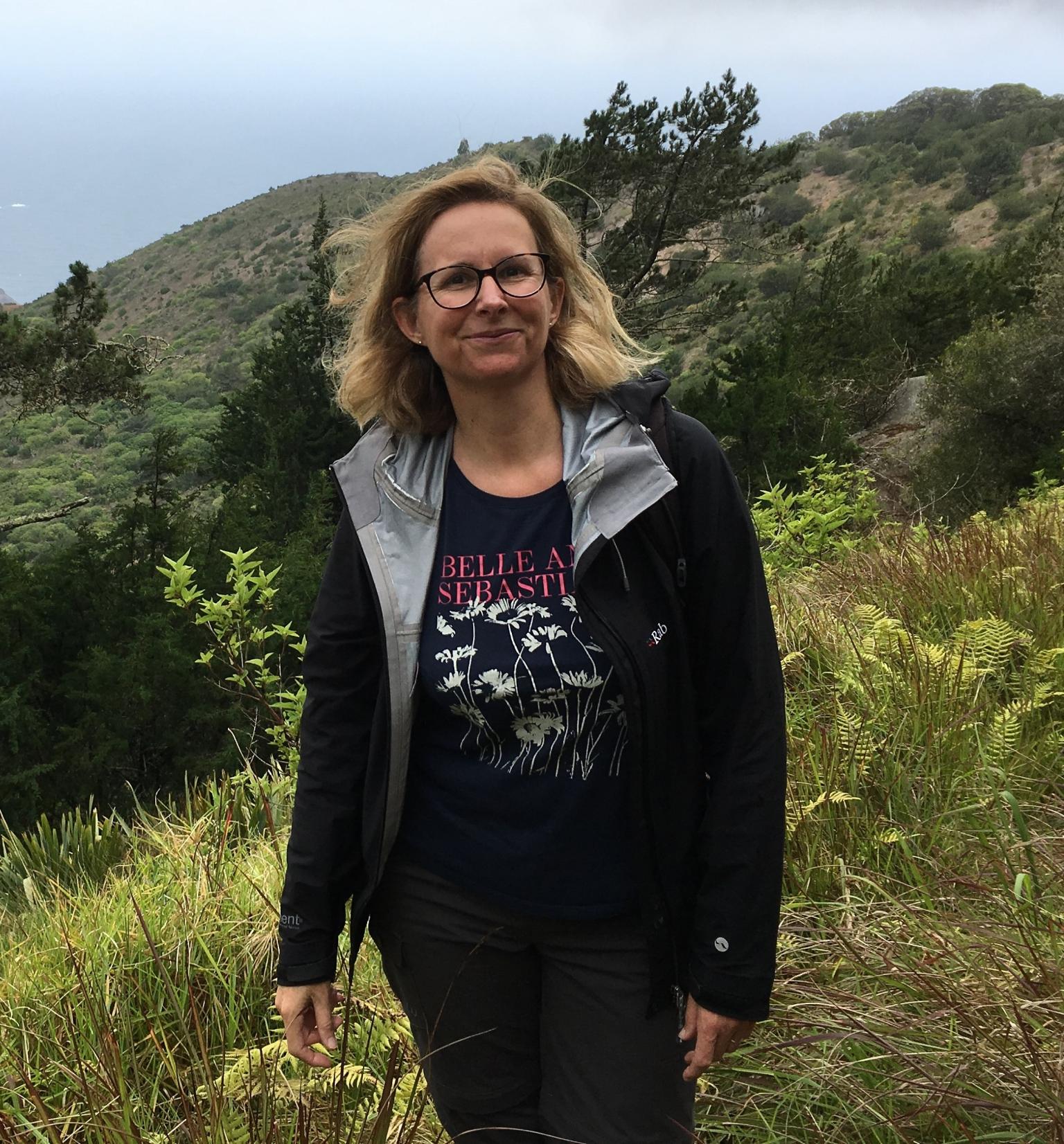 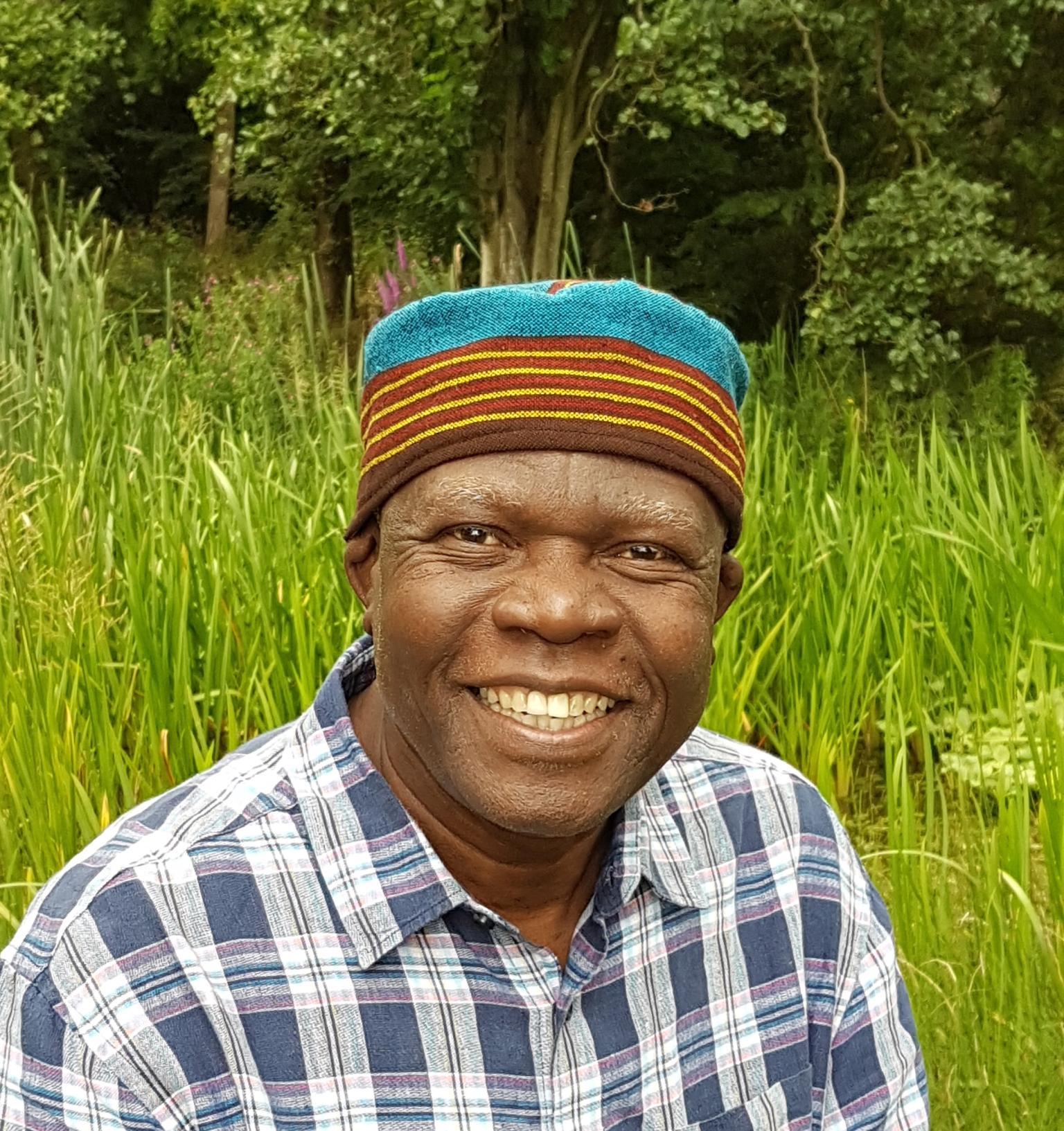