We are delighted to announce that two UKCEH scientists have been recognised in the 2023 New Year Honours.

Professor Bridget Emmett has been awarded an OBE for services to soil and ecosystem sciences.

Professor Emmett, who is Head of Soils and Land Use at the UK Centre for Ecology & Hydrology, has led more than 20 multi-partner projects in this area, including work to inform national agri-environment schemes for England and for Wales replacing the EU Common Agricultural Policy grants.

Professor Emmett is a long-serving member of UKCEH, having joined ITE, a forerunner institute in 1988. She set up what is now the longest-running climate change experiment in the UK based at Clocaenog in Wales, and has run the long-standing soil monitoring programme for the UKCEH Countryside Survey, which provides a unique insight into how soils have changed over time.

Professor Sarah Wanless has been awarded an MBE for services to seabird ecology.

Professor Wanless’s research has focused on long-term studies of the demography, behaviour and diet of seabirds at the colony on the Isle of May, particularly puffins and guillemots. Her work has addressed high profile environmental questions, including how climate change and fishing are affecting marine ecosystems.

During her long career at UKCEH and its forerunner institutes, Professor Wanless also provided inspirational training in quantitative, field-based ecology for the next generation of ecologists. She retired in 2016 and remains a Fellow of UKCEH.

Professor Mark Bailey, Executive Director of UKCEH, said: “I am delighted to see Professor Emmett and Professor Wanless recognised in the New Year Honours. Professor Emmett has made a major contribution to improving our understanding of how climate change, land management and pollution affect soils and ecosystems, providing evidence to inform policy and practice both nationally and internationally. Professor Wanless is a highly regarded scientist with international recognition whose research has supported the conservation of marine ecosystems.”

BBC Ideas/Royal Society animation about soil: “The wonder stuff beneath your feet”, co-written and narrated by Professor Bridget Emmett.

The Isle of May long-term study

Data from the Isle of May 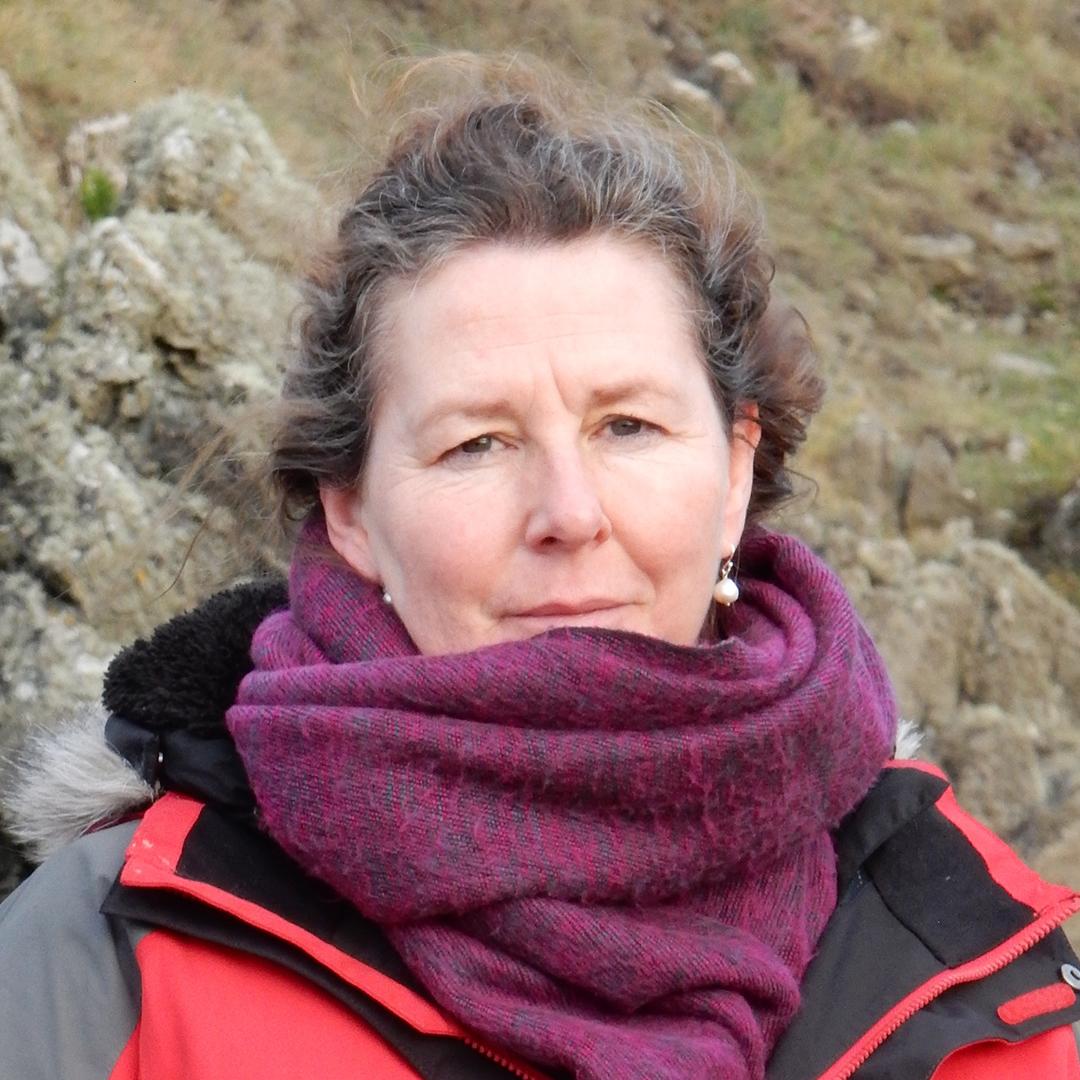 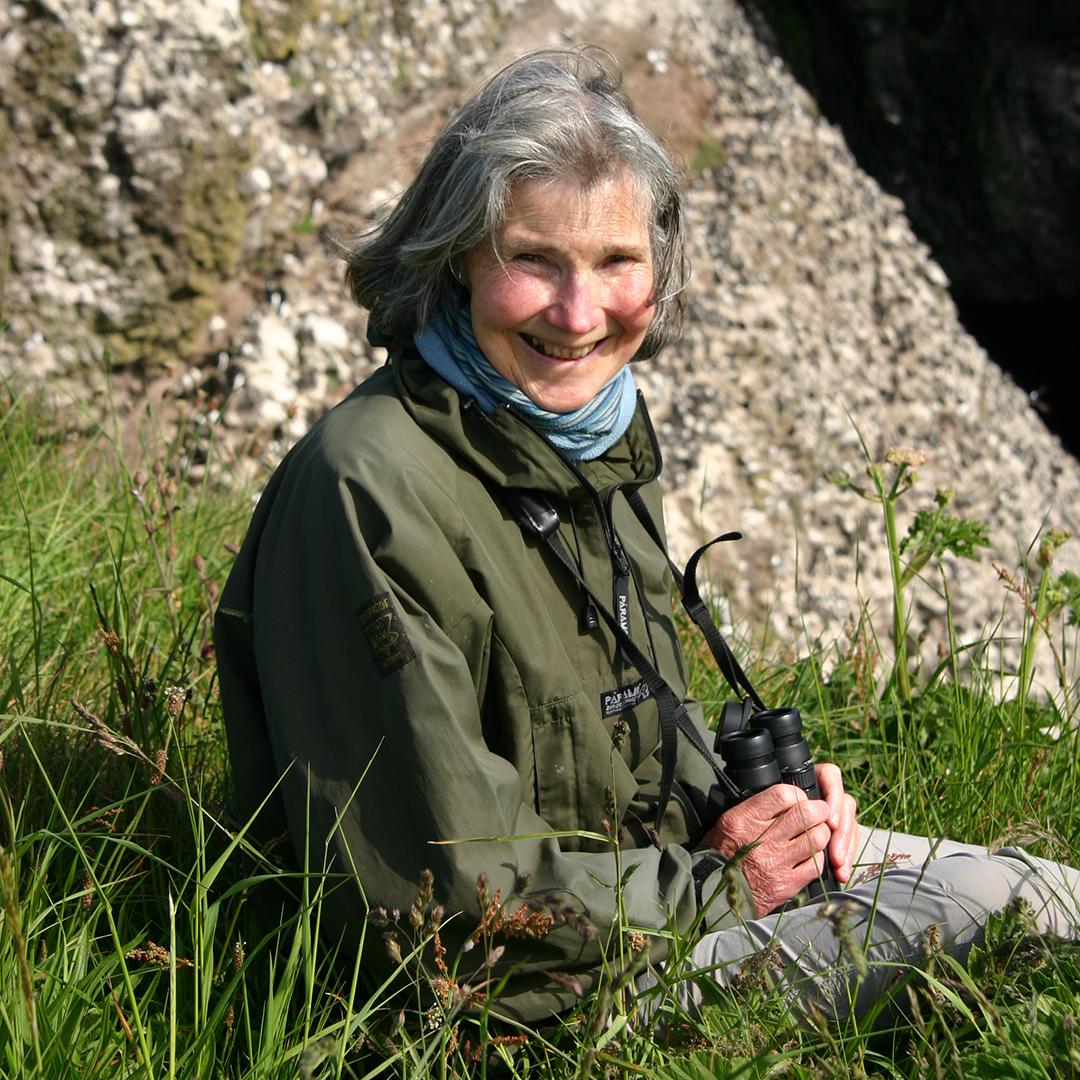