Many insects, mosses and lichens in the UK are bucking the trend of biodiversity loss, according to a comprehensive analysis of more than 5,000 species over four decades.

The study, by the UK Centre for Ecology & Hydrology (UKCEH), University College London (UCL) and RSPB, involved the analysis of millions of records dating from 1970 to 2015.

The researchers say that despite widespread reports of biodiversity losses, population trends are complex, with some species declining and others increasing. Their findings, published in the journal Nature Ecology & Evolution, found substantial variation between both the taxonomic groups studied and also the individual species within each group.

Freshwater insects, such as mayflies, dragonflies and caddisflies, are shown to have undergone a strong recovery since the mid-1990s, recently surpassing 1970 levels following a 47% decline from 1970 to 1994. Meanwhile, the distribution of mosses and lichens rose by 36%, while terrestrial insects, such as ants and moths, exhibited a slight increase, according to the study, Overall, terrestrial non-insect invertebrates (mainly spiders, centipedes and millipedes) declined by 7% between 1970 and 2015.

Lead author Dr Charlotte Outhwaite of UCL, who carried out the research while a PhD student at UKCEH, explains: “By looking at long-term trends in the distribution of understudied species, we found evidence of concerning declines, but we also found that it’s not all bad news.”

Dr Nick Isaac of UKCEH, senior author on the paper, adds: “These results show that biodiversity change is more complex than we thought. Unlike birds and butterflies, which we have not studied, the overall pattern is that losses in some species are balanced by gains elsewhere. We need to know more about why this is happening, and what it means for ecosystems.”

The paper’s authors plan to study the reasons for the declines and recoveries, though they say it is likely that environmental initiatives are helping some species recover.

Mosses and lichens, which are known to be susceptible to atmospheric pollution, may have benefited from measures to improve air quality, starting with the Clean Air Act 1956. Meanwhile, advances in wastewater treatment since the early 1990s are likely to have helped freshwater invertebrates due to better water quality in rivers.

The research, funded by the Natural Environment Research Council (NERC), involved the analysis of more than 24 million records dating from 1970 to 2015. Each record relates to a sighting of a particular species in a particular location by nature enthusiasts.

“Our study demonstrates the power of citizen science, as anyone can contribute to impactful academic research. We couldn’t have done this research without the hard work of thousands of volunteers who have contributed to recording schemes over the years,” says Dr Outhwaite. 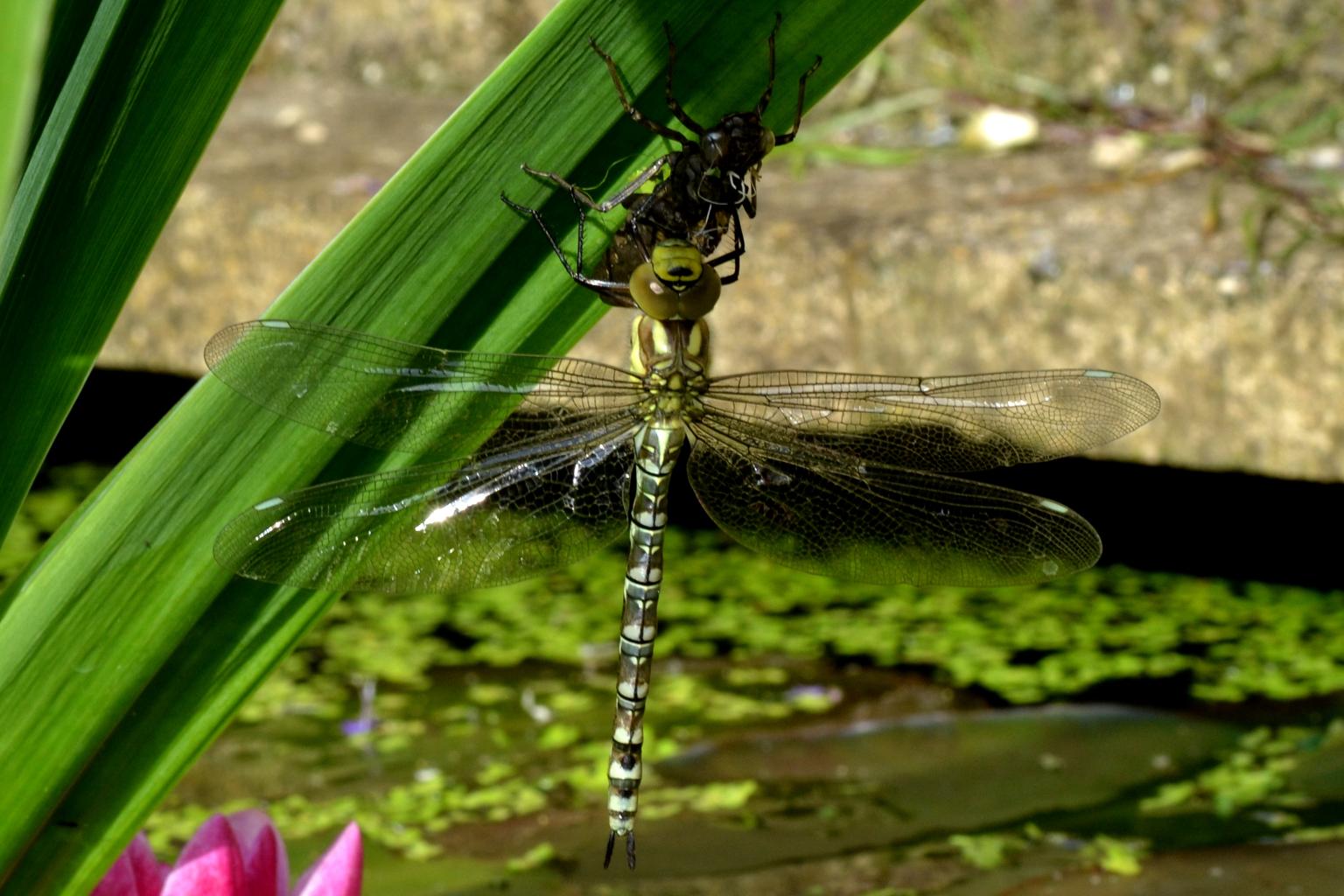