Dragonflies are bucking the trend of declining insect species in Britain and Ireland, an analysis of records from the past 50 years has shown.

Population trends produced by researchers at the UK Centre for Ecology & Hydrology (UKCEH) found that 41 per cent of dragonfly and damselfly species increased their distribution over this period, while 11 per cent declined.

The analysis, carried out for a new report by the British Dragonfly Society, was based on more than 1.4 million records submitted by 17,000 people between 1970 and 2019.

Dr David Roy, Head of the Biological Records Centre, based at UKCEH, explains: “While there has been little research into the underlying factors that affect populations, we are confident that climate change is causing these increases in distribution. Rising temperatures are detrimental for some species, but beneficial for others such as dragonflies and damselflies which are mainly tropical insects.”

The analysis for The State of Dragonflies in Britain and Ireland 2021 assessed 46 resident or regular migrant species. It found 19 species have increased their distribution since 1970, five have declined and there was no significant difference for the other 22 species.

We have gained eight new species since 1995 and two others have reappeared after a long gap in their records.

The Emperor Dragonfly has shown the largest increase in range, after gradually spreading north and west. Found mainly in England and south Wales until the 1990s, the species reached Ireland in 2000 and Scotland in 2003. Migrant Hawker and Black-tailed Skimmer have shown similar range expansions.

Of our resident species, Black Darter, Common Hawker and Emerald Damselfly have shown the greatest declines. However, all three can still be found in good numbers at suitable sites, which suggests changes in habitats are likely to be responsible for some of the declines.

The State of Dragonflies in Britain and Ireland 2021 is available on the British Dragonfly Society website. 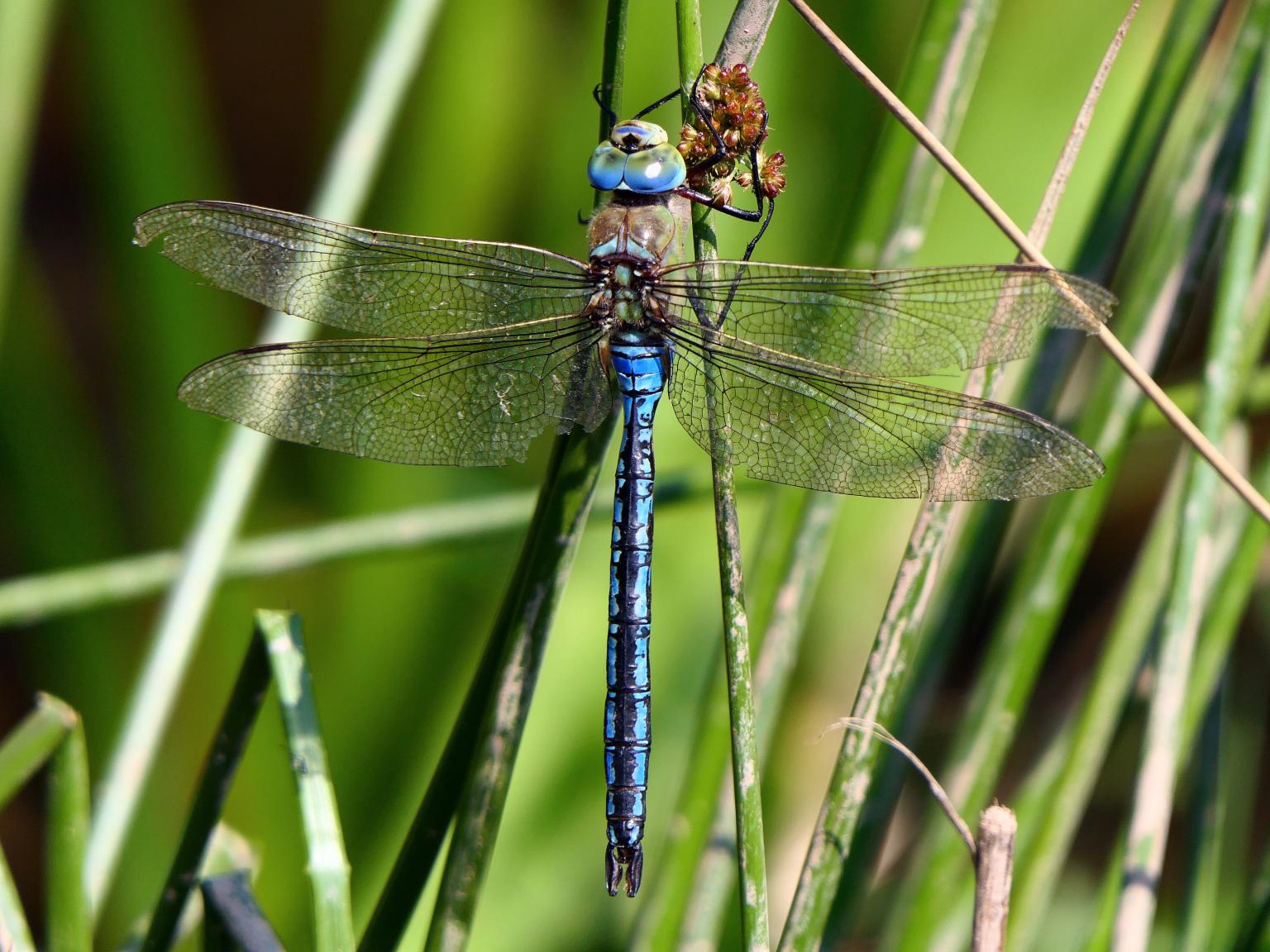 The Emperor Dragonfly has shown the largest increase in range of the species assessed  Photo: Dave Smallshire 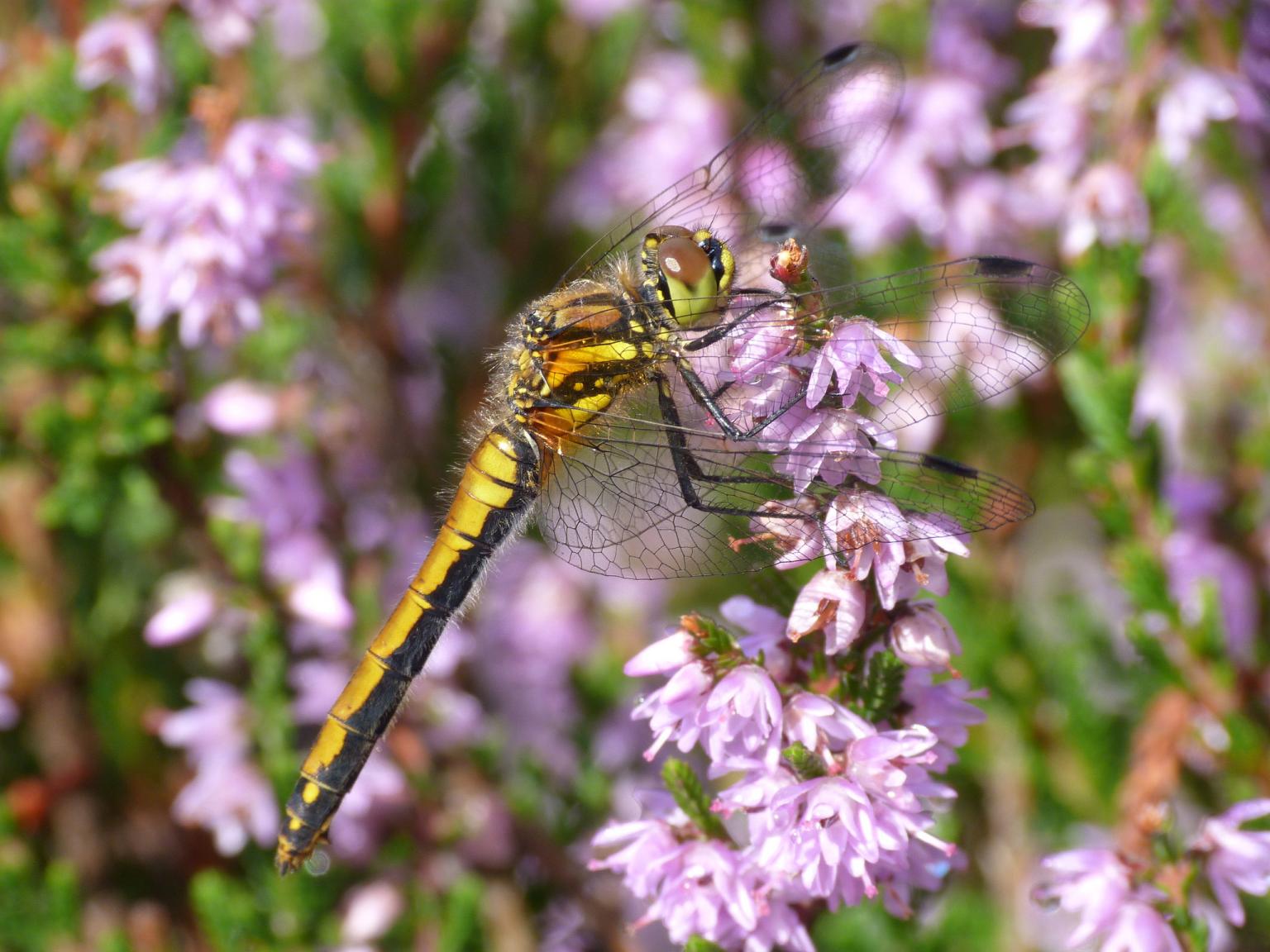 Black Darter dragonfly is one of the species that has declined in distribution  Photo: Ken Gartside