We are very sorry to report that Professor Richard Shore died suddenly on Tuesday 28 July, aged 57. He was a much-loved colleague, mentor and friend, who made a huge contribution to pollution and wildlife science worldwide.

Richard joined the Institute of Terrestrial Ecology (ITE) at Monks Wood in 1988, where he started out studying the impact of timber treatment on bats. This was the first in a series of investigations he led into the impact of pollutants on wildlife, including hedgehogs, polecats and birds of prey, which became a lifelong passion. His favourite was the gannet.

In 1995, Richard was appointed Head of the Analytical Chemistry Unit and he continued in this role until ITE was merged into the newly formed Centre for Ecology & Hydrology (CEH) in 2000. When the Monks Wood site closed down, he ensured the successful transfer of pollution science to CEH’s Lancaster and Wallingford sites, supporting staff through the transition, and helping to build a world-class analytical laboratory facility.

Barry Wyatt, Head of Site at Monks Wood, recalls: “Richard was always there, full of sound common-sense and concern for his colleagues and for the organisation he served for so many years. He was rightly respected for his scientific achievements and I relied on him very heavily as one of the most dependable of my senior section leaders. Most of all, he will be missed by his colleagues for his humour, wisdom and approachability. He has left a mark that will not readily be forgotten.”

At CEH, Richard soon took on the role of Head of Site for CEH Lancaster and later also became Science Area Head for Pollution. He worked hard to integrate staff from a number of different sites into a cohesive and effective unit, delivering environmental science across several science areas. His calm, caring and thoughtful approach made him someone to whom people naturally gravitated for advice. His passion and talent for helping and coaching others to achieve their best meant that he became a highly valued mentor to many early career scientists, as well as group leaders and new science area heads.

At the same time, Richard never stopped being a working and intellectually provocative scientist. He loved wildlife ecotoxicology, and worked with European colleagues to establish a network of raptor focused scientists focusing on monitoring and conservation.

Guy Duke, Chair of the European Raptor Biomonitoring Facility, commented: “I have worked alongside Richard since 2006, and he has been a driving intellectual force over the last 15 years in developing our approach to pan-European contaminant monitoring in raptors and other top predators.”

Richard ably filled the shoes of Ian Newton, taking over the running of the Predatory Bird Monitoring Scheme. He and his team continued to quantify contaminants in predatory birds found dead in Britain and in their eggs, capturing emerging chemical threats to the environment and using this information to inform pollution policy and regulation. The Scheme now receives up to 700 birds each year from members of the public and animal welfare organisations, who look forward to receiving post mortem results so they can understand what happened to ‘their’ bird.

Richard was awarded honorary professorships from Queen’s University, Belfast and the Lancaster Environment Centre at Lancaster University. In 2010, he was presented with the Mammal Society’s highest honour, their silver medal, awarded for outstanding services to mammalogy. His extensive knowledge of ecotoxicology led him to be invited to serve as an expert on national and international advisory panels, most notably Defra’s Advisory Committee on Pesticides (ACP) and their UK Expert Committee on Pesticides (ECP), as well as the European Food Safety Authority’s (EFSA) scientific panel on Plant Health, Plant Protection Products and their Residues, where he gave advice on long-term risk to mammals.

He received many invitations to lecture, including on MSc courses at the University of Birmingham and Institute of Zoology; and he served on the editorial board of the journals Environmental Toxicology & Chemistry, Pesticide Outlook, and Environmental Pollution.

Claus Svendsen, Group Leader for Ecotoxicology and Chemical Risk at UKCEH, says: “Richard was a great man to whom we owe an awful lot. He was always there when you needed it, trusted you to get on with it, and make your own decisions. He would take the flack for you when you messed something up, before just turning around and telling you, “No need to discuss this. I know you won’t do it again! Thank you Richard. Your teachings will serve us forever.”

Richard is survived by his wife Dinah, and three children, Rachel, Joe and Anya. Our thoughts are with them. He will be sadly missed.

For colleagues who wish to make a contribution in Richard’s memory, the family have suggested the following charities that were important to him:

UKCEH has opened a remembrance book for Richard’s colleagues and close collaborators. If you worked closely with Richard and would like to submit a memory, please email LAPollutionSupport@ceh.ac.uk who will forward you a link and instructions. 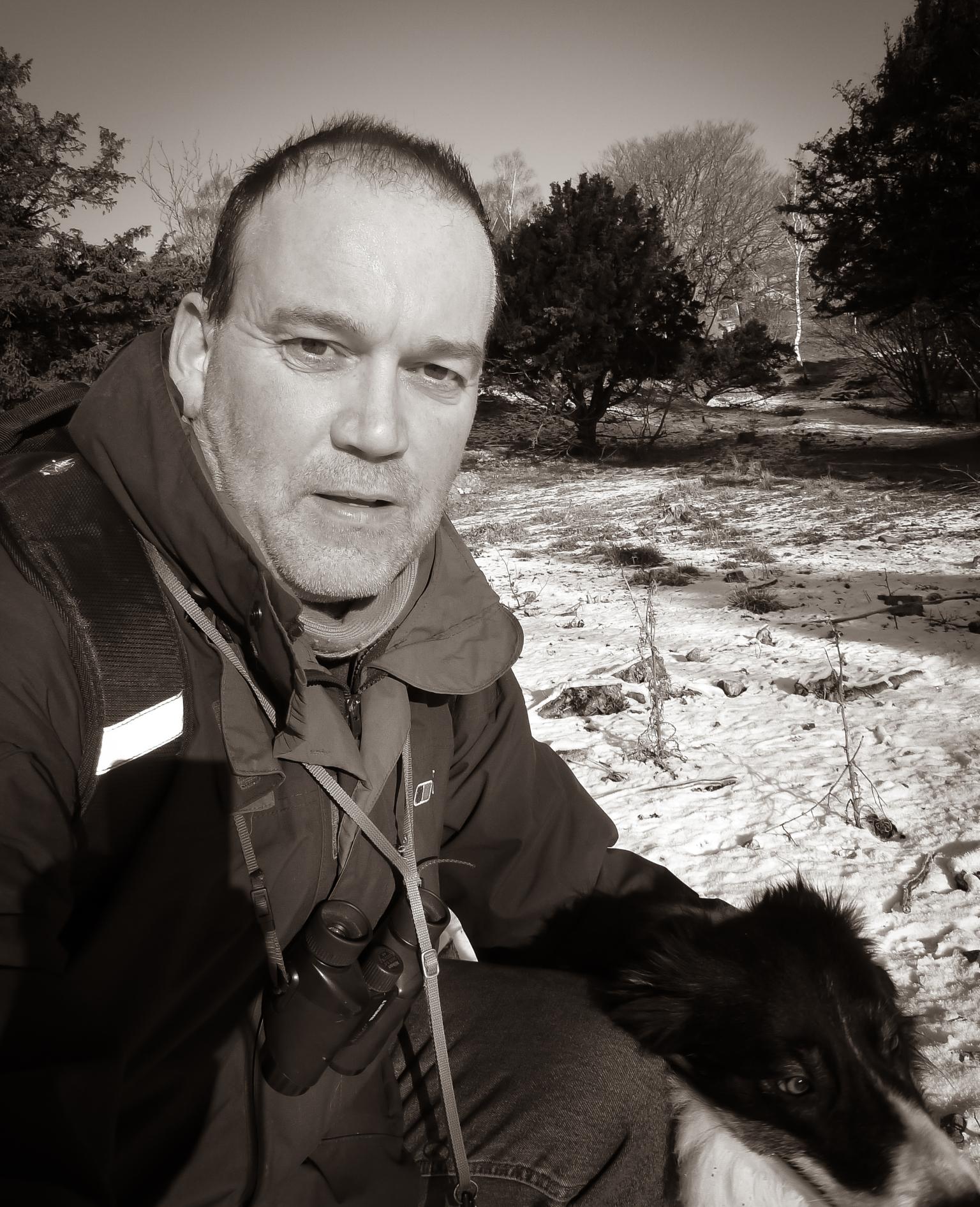 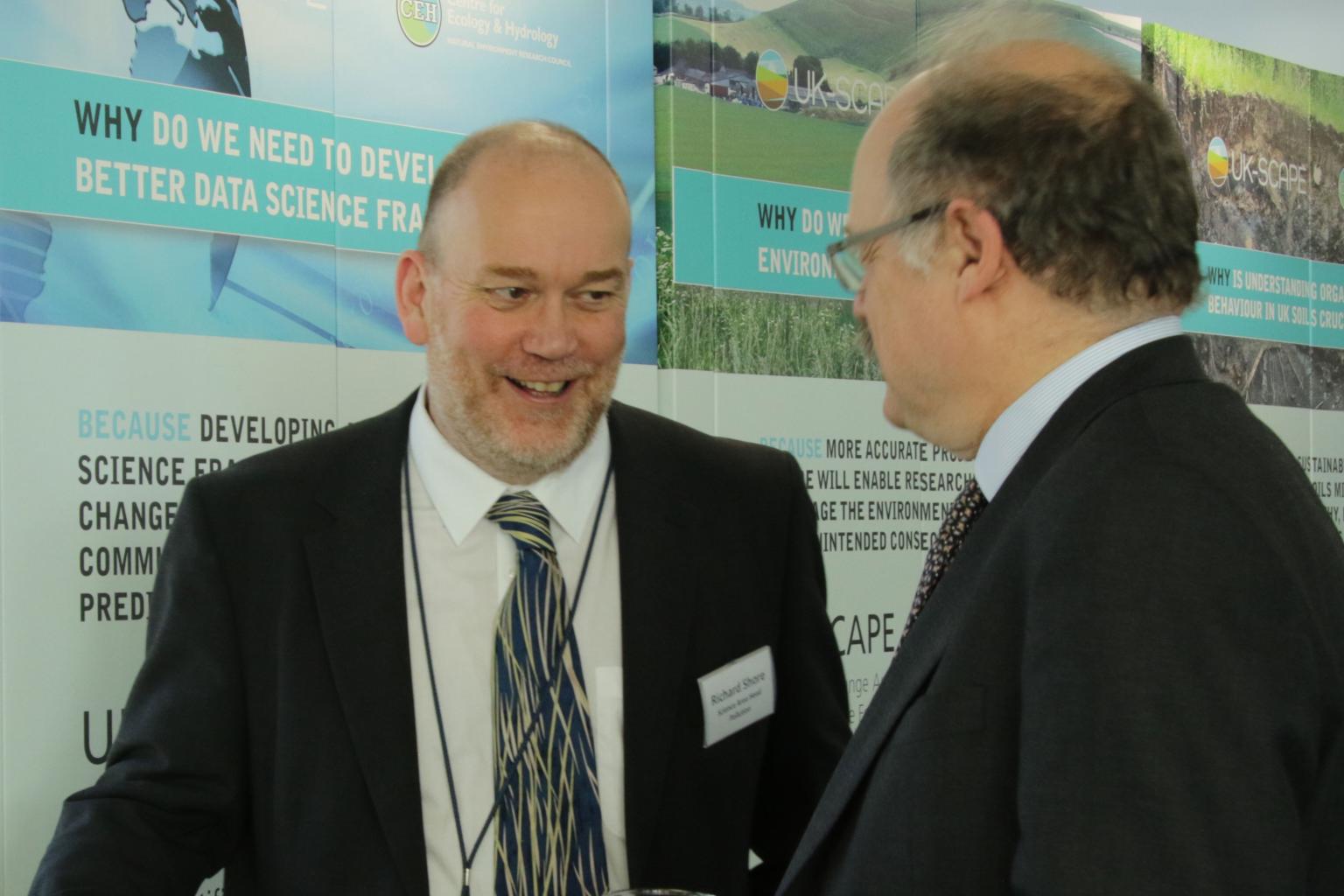