Research teams will investigate innovative methods of large-scale removal of greenhouse gases from the atmosphere to support the UK’s net zero emissions target.

Scientists from institutes across the country, including the UK Centre for Ecology & Hydrology (UKCEH), will work with farmers, businesses and NGOs on four-and-a-half year field trials to test new technologies and land management practices at several ‘demonstrator’ sites.

UKCEH scientists will be involved in four projects in the £31.5 million programme, funded by UK Research and Innovation (UKRI). These will investigate the viability of removing greenhouse gases from the atmosphere through:

The results will shape government decision-making on the most effective land-based technologies to reduce overall greenhouse gas emissions, helping the UK to reach its target of net zero greenhouse gases by 2050.

The degradation of peatlands accounts for around 5 per cent of human-related greenhouse gas emissions globally. Vast stores of carbon are rapidly released into the atmosphere as CO2 through oxidisation of peat as a result of centuries of human activity, particularly drainage for agriculture and forestry.

Re-establishing the natural capacity of peatlands to remove CO2 from the atmosphere and create stable large-scale, long-term stores for carbon is seen as key to mitigating climate change.

A £5.6 million project led by UKCEH scientists will manipulate hydrology, biogeochemical conditions and plant productivity to accelerate peat formation at three sites: a lowland farm in South Yorkshire, an upland farm in Mid-Wales and a degraded heather moor in the South Pennines.

Professor Chris Evans of UKCEH is leading the project, which also involves universities, farming sector, government agencies, NGOs and businesses. He explains: “We will work with natural processes to recreate, and where possible enhance, the environmental conditions that lead to peat formation.

“The aim of the project is to develop aligned farming and land management models that will not only mitigate climate change but also enable farmers to still earn an income.”

In each case, the team will work with farmers and land managers to develop new economic models of carbon-based peatland management, including ‘indoor’ farming powered by renewable energy and the production of wetland-adapted non-food crops. Such fast-growing plants can be used for bioenergy, biochar production and building materials such as insulation board.

Perennial bioenergy crops are widely regarded as renewable and low carbon alternatives to fossil fuels. They absorb carbon dioxide from the atmosphere as they grow and can then be burned to produce electricity and heat. If technology at power plants is installed to capture and store CO2 during the combustion process, then bioenergy crops could remove significant amounts of greenhouse gases from the atmosphere.

A project led by Aberystwyth University, with a major contribution by UKCEH, will carry out field trials of perennial bioenergy crops Miscanthus and short rotation coppice willow, which grow well on land that is less suited to food production, require less fertiliser and ploughing, and can be harvested every one to three years.

“The large-scale production of these crops could potentially provide the UK with a sustainable domestic source of renewable energy and minimise emissions of greenhouse gases from fertiliser use and soils,” says Dr Jeanette Whitaker of UKCEH, who is part of the project team.

Through modelling, the scientists will estimate the amount of greenhouse gas removal that could be possible as well as identify any trade-offs or co-benefits such as impacts on biodiversity, soil health and flood mitigation.

Meanwhile, a separate project led by University of Nottingham and also involving UKCEH, will investigate the viability of large-scale use of biochar in soils. This charcoal-like substance is produced by burning biomass (organic matter such as plants, food waste and manure). It slows the release of carbon from soils and also improves crop yield.

UKCEH scientists will also be participating in trials, led by the University of Sheffield, into the effectiveness of enhanced rock weathering (ERW) in removing large amounts of CO2 from the atmosphere. This approach involves spreading fine rock materials, such as quarrying waste, on fields and grasslands. These particles chemically bond with airborne CO2 to form solid minerals that can store it for millions of years.

The farmland test sites in the study, include Plynlimon Experimental Catchments in mid-Wales, where UKCEH has been carrying out research into biogeochemical and hydrological processes since the 1960s.

Professor Sir Duncan Wingham, Executive Chair of the Natural Environment Research Council, part of UKRI, said: “These projects will investigate how we can actively remove greenhouse gases from the atmosphere using innovative technologies at the scale required to protect our planet.”

The £31.5 million Greenhouse Gas Removal programme is part of the second wave of the Government’s Strategic Priorities Fund (SPF), which invests in high quality multi and interdisciplinary research. The fund is managed by UKRI and its research councils.

In addition to the new research involving UKCEH, the programme is supporting a fifth project that will carry out large-scale tree planting at sites across the country to assess the most effective species and locations for carbon sequestration. This work is being led by Exeter University and also involves around 20 partners in different sectors. 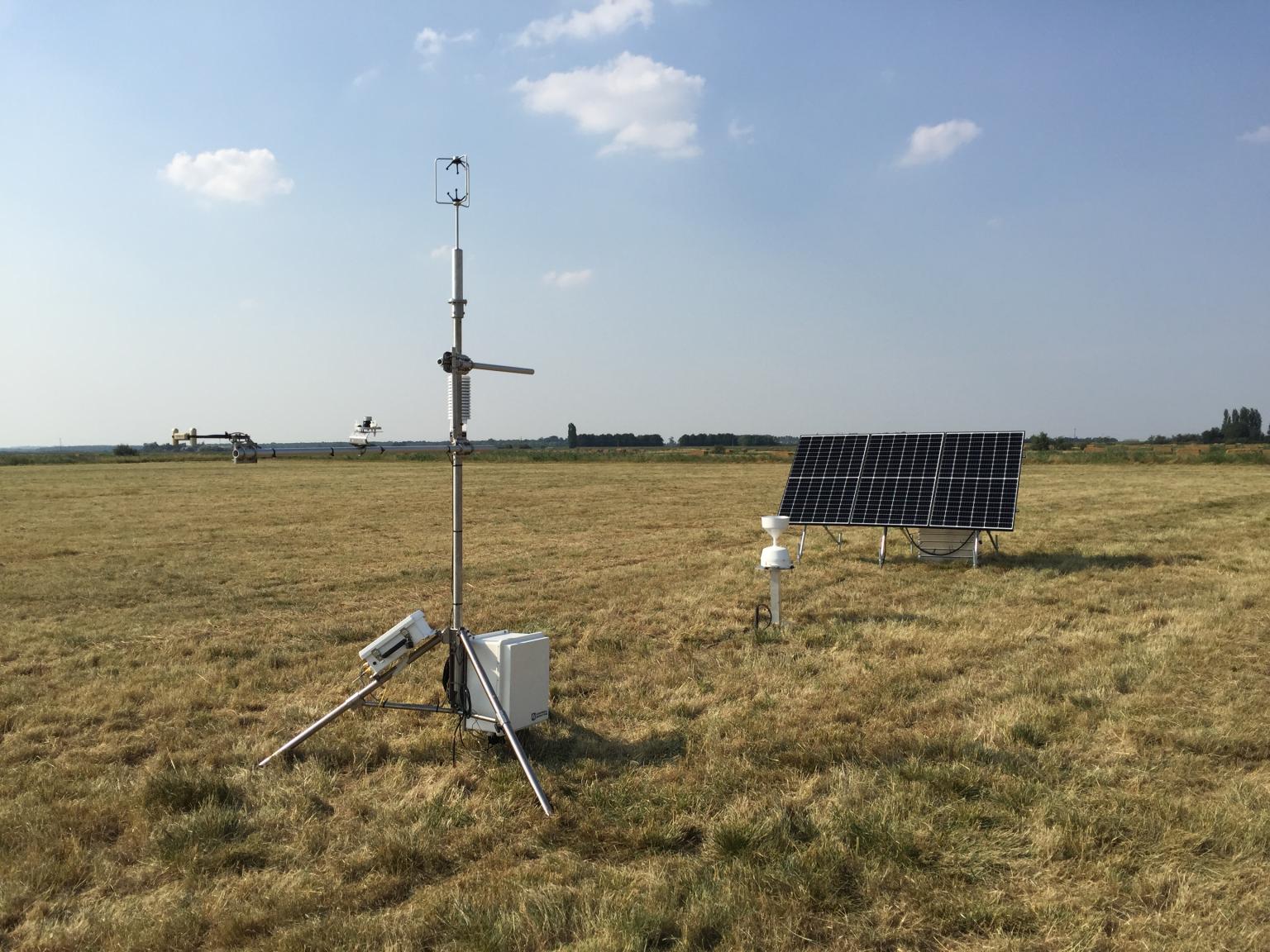 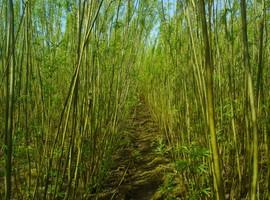 Perennial bioenergy crops, alongside carbon capture and storage technology, could remove significant amounts of greenhouse gases from the atmosphere. Biochar, below, slows the release of carbon from soils and improves crop yield 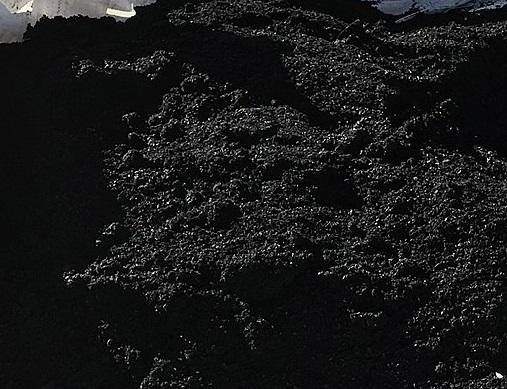