Mountain hare numbers on moorlands in parts of the eastern Highlands in Scotland have declined to less than one per cent of their levels in the 1950s, according to a long-term scientific study.

Counts of the mammal on moorland managed for red grouse shooting and on neighbouring mountain land from the past seven decades were analysed for the paper by Dr Adam Watson, a Fellow of the Centre for Ecology & Hydrology, and the RSPB.

The study, published in the British Ecological Society’s Journal of Applied Ecology shows that, from 1954 to 1999, the mountain hare population on moorland sites fell by nearly five per cent every year. This long-term moorland decline is likely to be due to land use changes such as the loss of grouse moors to conifer forests, and is reflective of wider population declines that mountain hares are facing across their range.

However, from 1999 to 2017, the scale of the moorland declines increased dramatically to more than 30% every year, leading to counts in 2017 of less than one per cent of levels in 1954. The dominant land use in these sites was intensive grouse moor management. The unregulated practice of hare culling as a form of disease control, ostensibly to benefit red grouse, has become part of the management of many estates since the 1990s.

On higher, alpine sites numbers of mountain hares fluctuated greatly, but increased overall until 2007, and then declined, although not to the unprecedented lows seen on moorland sites.

Dr Watson, who has been studying mountain hares in the eastern Highlands for 75 years, is the lead author of the new paper entitled, Seven decades of Mountain Hare counts show severe declines where high-yield recreational game bird hunting is practised.

He says: "Having reached the age of 88, I am both delighted and relieved to see this paper published in the Journal of Applied Ecology.

“Having counted mountain hares across the moors and high tops of the eastern Highlands since 1943, I find the decline in numbers of these beautiful animals both compelling and of great concern.”

The mountain hare is the UK’s only native hare and was listed as Near Threatened in a recent review which was led by the Mammal Society and also involved data analysis by CEH. 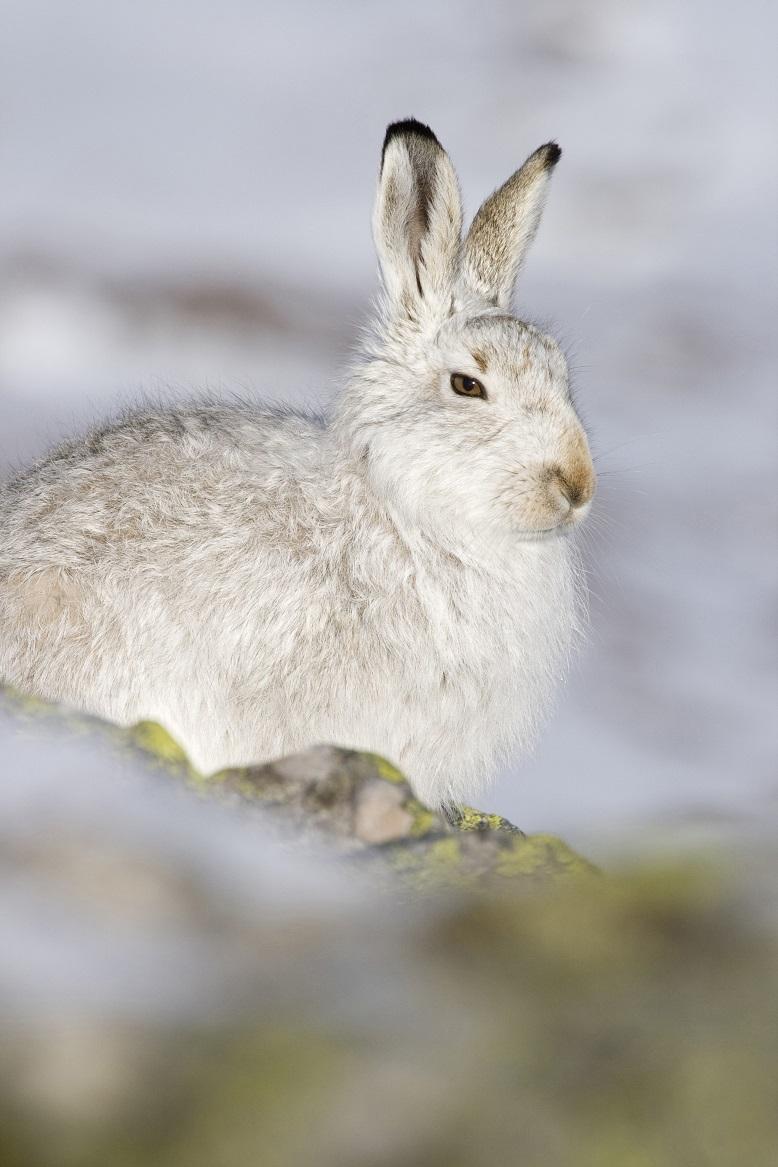