Storm petrels have been confirmed breeding on the Isle of May, on the edge of the Firth of Forth, for the first time – around 200 miles from the nearest known colony.

The landmark discovery was made by scientists at the UK Centre for Ecology & Hydrology (UKCEH) who carry out long-term seabird studies on the island, which is managed by NatureScot, Scotland’s nature agency.

NatureScot, UKCEH, the Isle of May Bird Observatory and the Environmental Research Institute (ERI) have suspected there may be a colony of the UK’s smallest seabird on the island since 2019, when storm petrels were first spotted displaying and calling.

Since then, researchers have been using a variety of techniques to try to establish if birds are breeding on the Isle of May National Nature Reserve (NNR) because the species is notoriously difficult to monitor due to their nocturnal habits. These include playing a recording of a storm petrel’s calls over potential nest holes in the hope of attracting a response from one of the birds.

In a recent playback survey by a storm petrel was finally heard calling underground during daylight hours which could only mean they were incubating or brooding a chick. The discovery was made by UKCEH researcher Ella Benninghaus, who had been alerted to the presence of a storm petrel by its strong body odour.

She says: “Since storm petrels were first detected on the Isle of May in 2019, it has been an exciting but frustrating three years. We carried out some playback surveys with no success last year, but we were determined to try again this year. Sure enough, as I was lying on the ground I heard the storm petrel call back to me very quietly. It is a very exciting find and amazing to be able to prove what has been suspected for a few years.”

Storm petrels breed on land in the UK during the summer but otherwise spend their lives out at sea. The vast majority of the population can be found on remote islands, especially in the north and west of Scotland.

Mark Newell of UKCEH, says: “To confirm the presence of these mystical, magical birds 200 miles from the nearest known colony is one of the highlights of my many years on the isle.”

David Steel of NatureScot, Reserve Manager for the Isle of May NNR, explains the seabirds come ashore under the cover of darkness and nest in crevices, burrows, cairns or stone walls

He adds: “They will raise a single chick before eventually departing once again. During that time, their nocturnal activities - singing away in total darkness - and unique smell contribute to make these birds so fascinating and mysterious.

“We’re delighted to have confirmation of storm petrel breeding after such a great team effort over the last three years by so many people. The Isle of May National Nature Reserve is hugely significant for its breeding seabird assemblage and this exciting news adds greatly to the importance of this special place.”

Over the years, volunteers from the Isle of May Bird Observatory Trust have been ringing non-breeding storm petrels and tracking their subsequent movements. Alan Lauder, Chair of the trust, says the discovery that the birds are breeding so far south in the North Sea might suggest other nearby colonies have gone unnoticed, or feeding conditions are more favourable for them now, despite widespread declines in other seabird species. 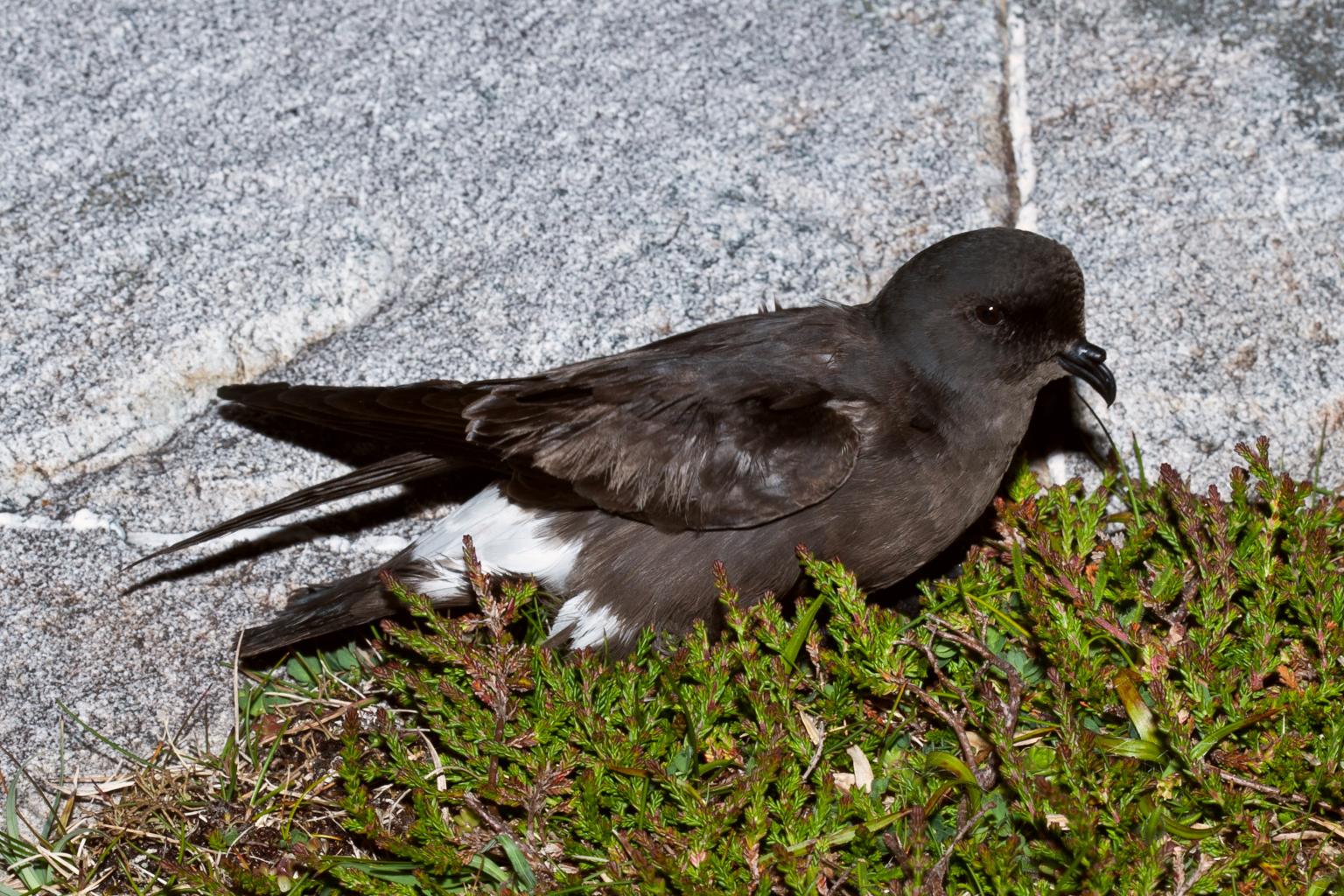 Storm petrels spend their lives out at sea but breed on land during the summer   Pictures: Ian Fisher 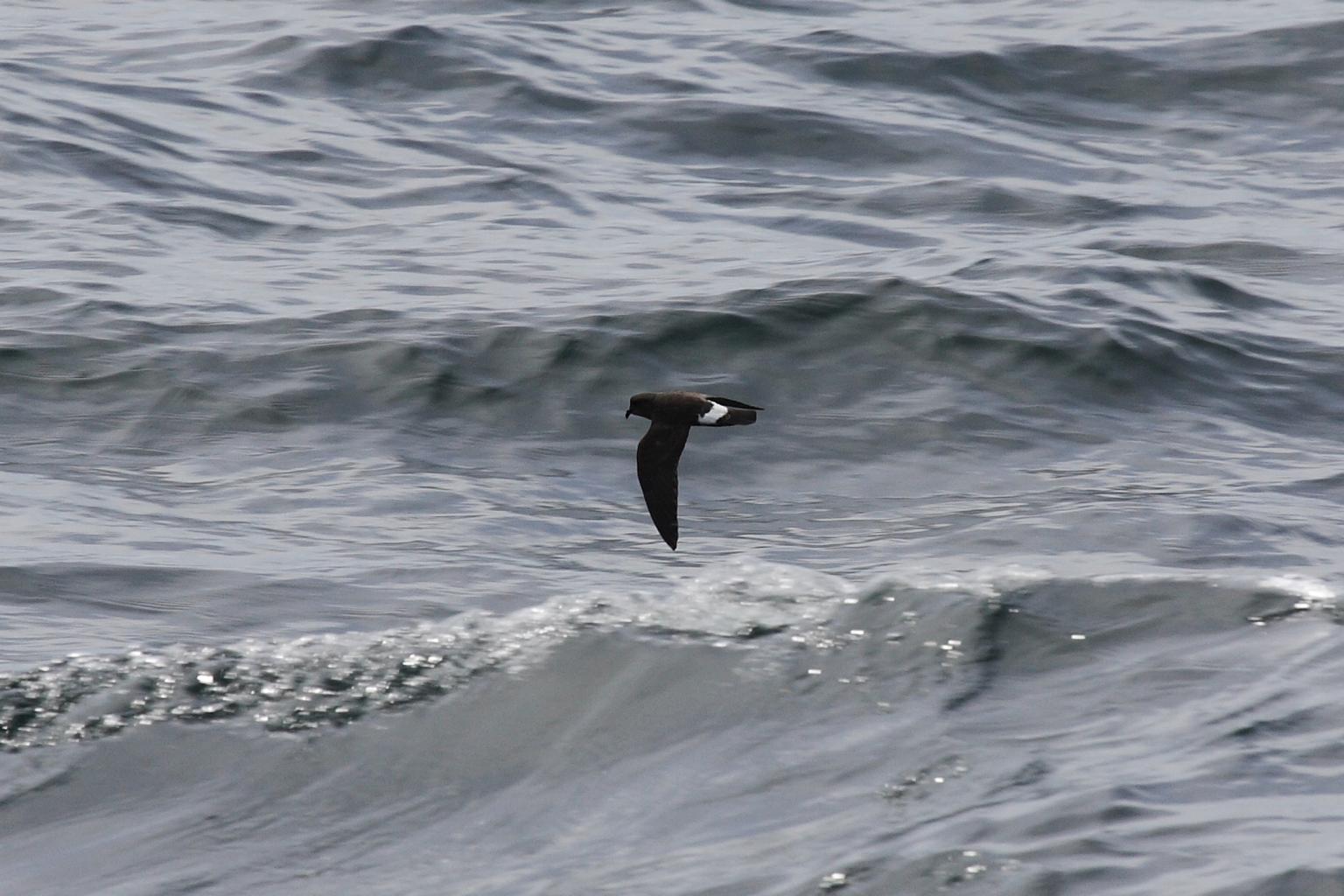