Peatlands across eastern England will be monitored for carbon emissions as part of a three-year project funded by the UK government’s Department for Business, Energy & Industrial Strategy (BEIS).

Scientists from the UK Centre for Ecology and Hydrology (UKCEH), the universities of Leicester and Bangor, the James Hutton Institute and an independent soil scientist will study lowland sites across eastern England, from Norfolk to South Yorkshire.

The aim is to calculate the carbon losses and greenhouse gas emissions of degraded, or wasted, peat.

Peat occupies about 10% of the UK’s land area and, when healthy, it stores vast quantities of carbon. From the 17th century, the UK’s peatlands, particularly those of lowland eastern England, were drained to make them more agriculturally productive. These areas are now highly valuable farmland, used to grow much of the UK’s vegetable crops.

One of the consequences has been the ‘wastage’ of peat: layers that were originally up to several metres thick are now much thinner. In England, peat that has become thinner than 40cm is classed as wasted.

The wastage occurs because the organic matter in the peat, which has accumulated over thousands of years under waterlogged conditions, decomposes rapidly when exposed to the air by drainage. Large areas of the Fens are now lying below sea-level because of the combined effect of soil shrinkage due to drying following drainage and peat losses through mineralisation.

Professor Chris Evans, a biogeochemist at the UK Centre for Ecology & Hydrology, is leading the project and said: “Wasted peats may still hold significant stocks of carbon, but if they continue to be drained it could result in long-term carbon dioxide emissions. In simple terms, this means carbon will be in the air as a greenhouse gas, rather than being stored securely in the ground.

“At the moment we don’t know whether wasted peat soils are still losing carbon, and if so how quickly this process occurs. Understanding the characteristics of wasted peat and its rates of carbon loss means we will have a more accurate understanding of the UK’s greenhouse gas emissions, and what we need to do to reduce them.”

The UKCEH team will deploy two new mobile systems for measuring CO2 emissions from wasted peat, along with those of nitrous oxide, a highly potent greenhouse gas. These will run alongside a network of existing ‘flux towers’ operated by UKCEH and the University of Leicester.

The team will also work with Dr Rodney Burton, one of the UK’s most experienced soil scientists, to resurvey a set of 50 wasted peat sites across the east of England that he studied in the early 1990s. Many of these sites were surveyed before, some as early as the 1960s, so the team will obtain a unique, long-term perspective on rates of carbon loss in these important but poorly-understood soils.

Professor Evans led the first comprehensive report of emissions from peatland areas in the UK, published in 2019. The report, conducted in partnership with the James Hutton Institute, found that the overall greenhouse gas (GHG) emissions of peatlands could exceed the equivalent of around 20 megatonnes of CO2 each year. 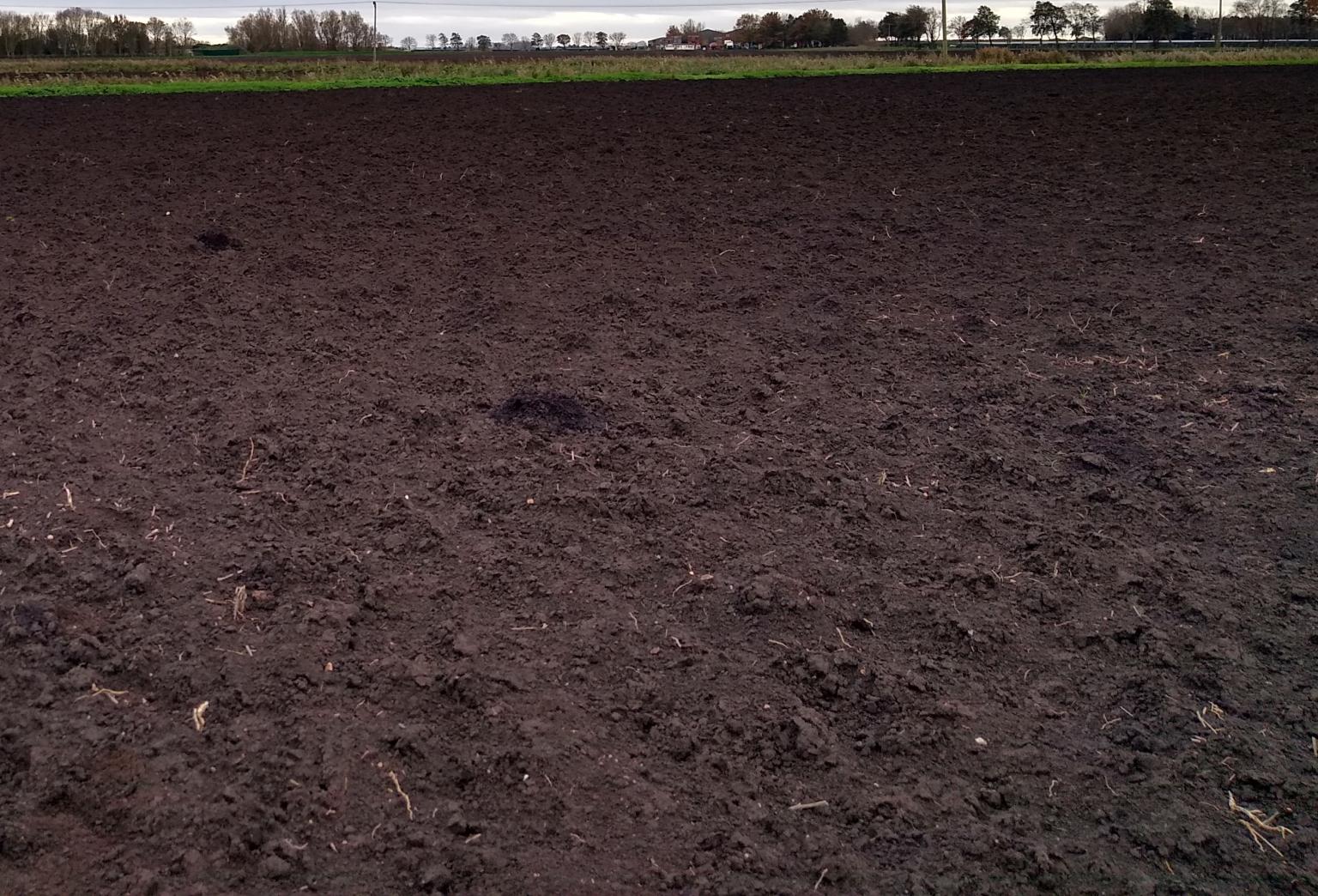 The new project will monitor greenhouse gases from wasted peat